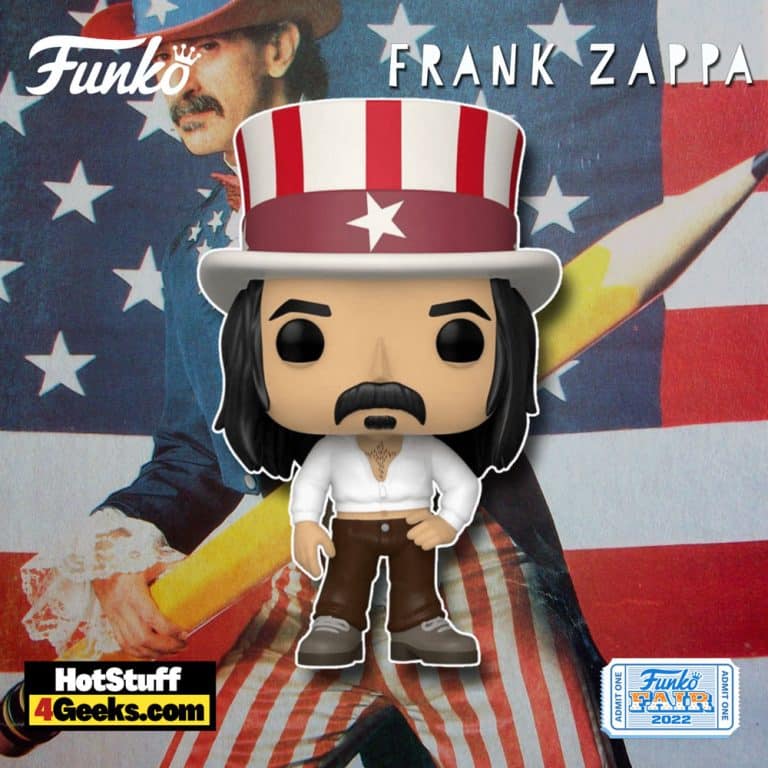 The most wanted and well-deserved Funko Pop! Rocks: Frank Zappa Funko Pop! Vinyl Figure have finally been released as part of the Funko Fair 2022.

I’m now imagining the joy that Frank Zappa’s fans are having right at this moment. This pop is an absolute must-have for any music lover.

Frank Zappa. American singer, guitarist, and composer. A legend in the history of rock, a musician as prolific as he was brilliant, eccentric, and committed, he left a legacy of more than fifty albums. For more than thirty years, Zappa composed rock, jazz, electronic, classical, and concrete music.

He also worked as a film and music video director and designed album covers. In addition, he was in charge of the production of the more than eighty albums he recorded with The Mothers of Invention and as a solo artist.

Frank Zappa Funko Pop is now available for order at the links below (click jo jump!) 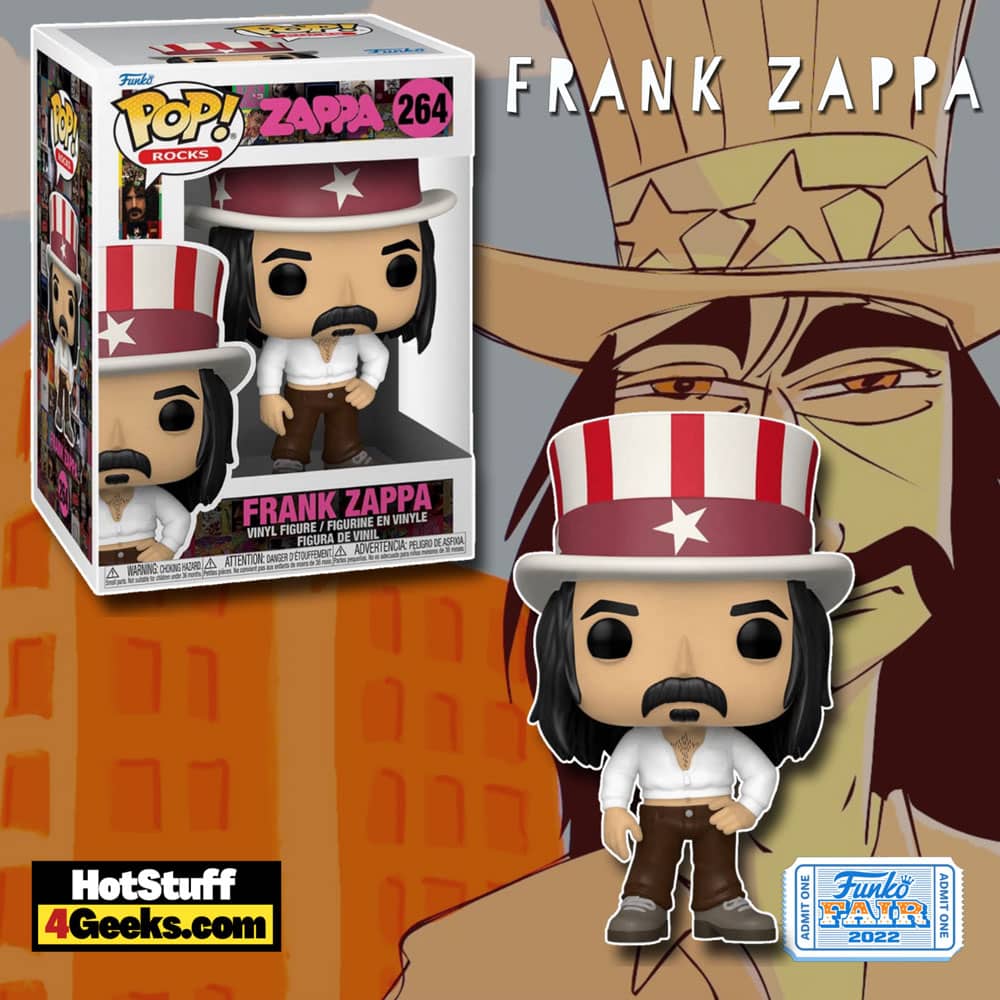 Zappa is the most iconic figure of the American counterculture of the 1960s and 1970s, and his music is the most enduring of that era.

He is often portrayed as a surprisingly active person, an intelligent, lucid, and loquacious musician, scathing in his comments.

He would not shut up and lash out wittily against the things in the world he did not like, and therein lies his great appeal as a public figure beyond music, in his ability to take a stand, say, and do against human stupidity.