It’s hard to believe that it has been 20 years since the release of Harry Potter and the Chamber of Secrets. Based on the second book in J.K. Rowling’s bestselling series, the film was a critical and commercial success, grossing over $900 million at the box office.

The film introduced some of the most iconic characters and locations in the Potterverse, including Gilderoy Lockhart, Dobby the house-elf, and the hidden chamber of secrets itself.

To mark the anniversary, Funko is releasing a Harry Potter and the Chamber of Secrets 20th Anniversary Funko Pop! vinyl figures unique collection (available below to order – click to jump!), which includes the following figures:

The Chamber of Secrets 20th Anniversary Funko Pops are now available for pre-order at the links below (click to jump!) They’re expected to be released in November 2022. 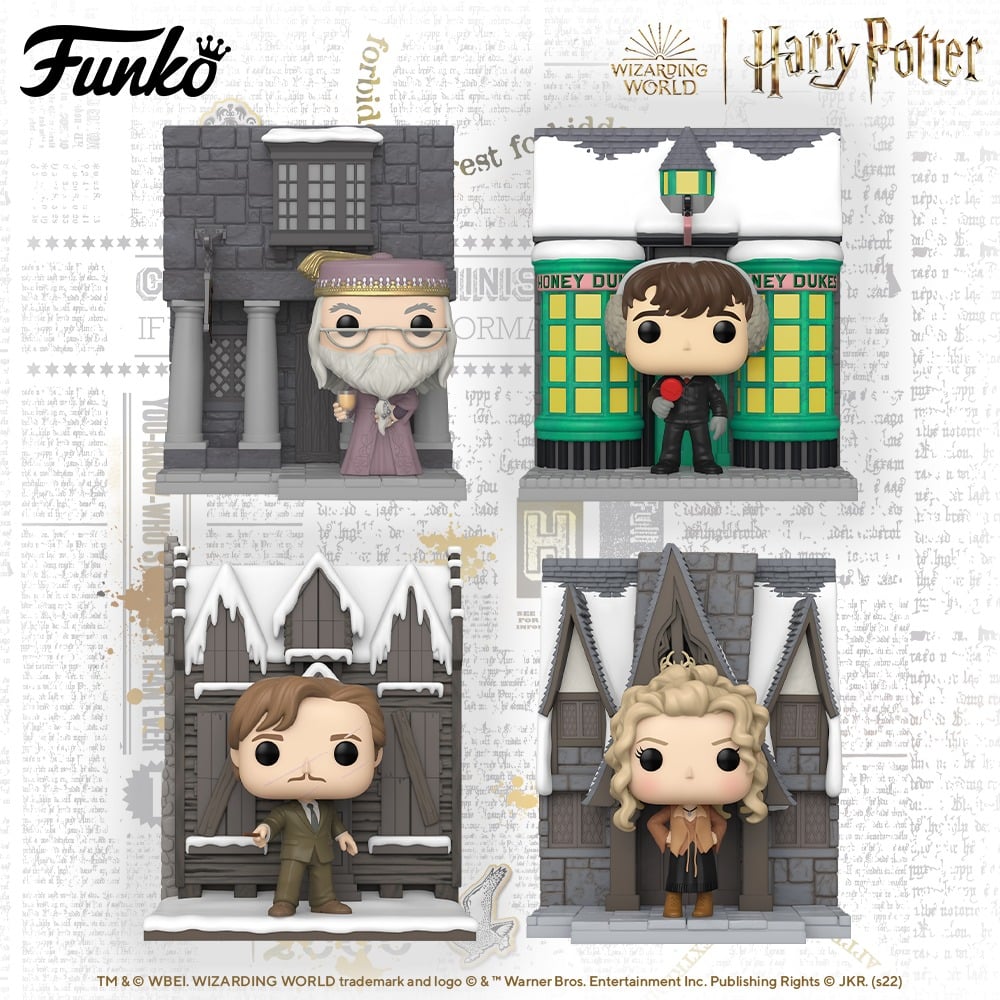 To say that the Harry Potter series has had a lasting effect on pop culture would be a massive understatement.

For the past 20 years, Harry Potter has been a global phenomenon, and the release of each new book and movie was an event that was anticipated by millions of fans around the world.

The second installment in the series, Harry Potter and the Chamber of Secrets, was no exception. 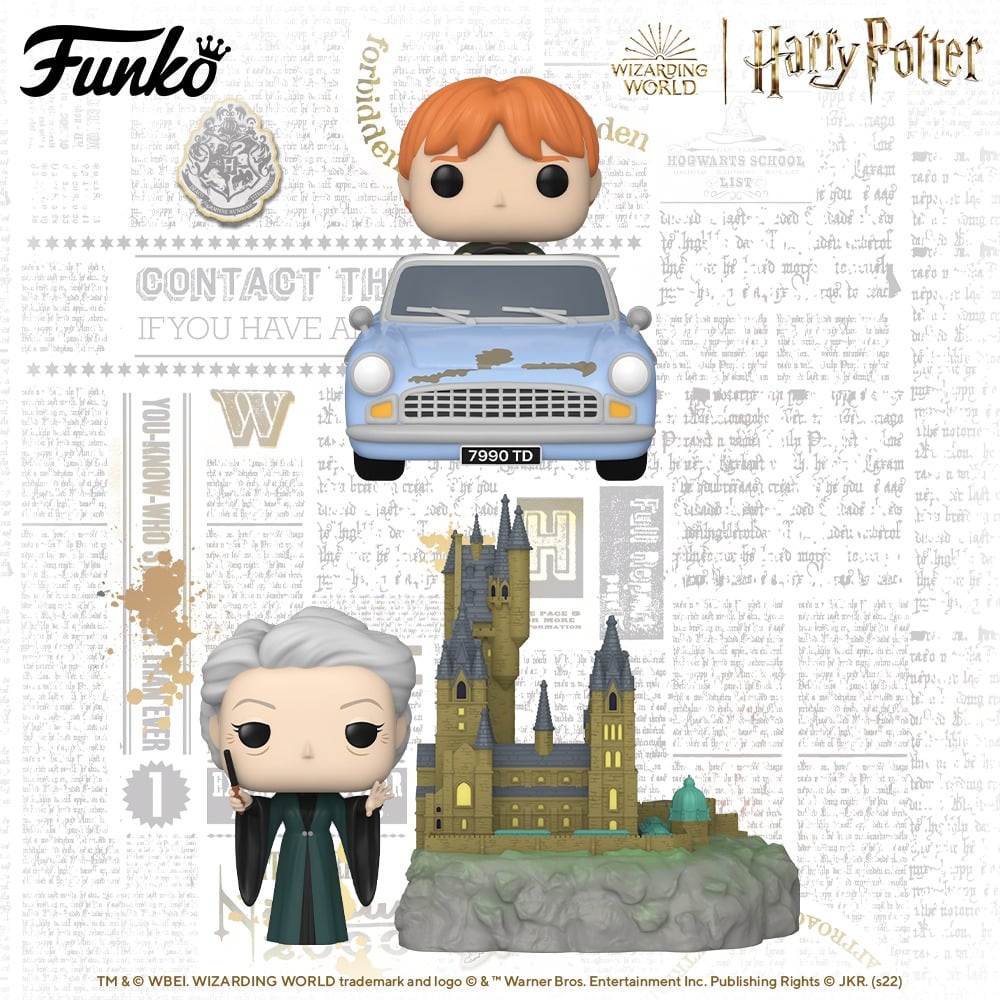 Upon its release in 2002, the movie was met with critical acclaim and became one of the year’s highest-grossing films.

Twenty years later, the movie remains an exciting and entertaining adventure, and its impact can still be felt in the Harry Potter fandom today.

As we celebrate the 20th anniversary of Harry Potter and the Chamber of Secrets, there’s no better time to revisit this classic film and relive the magic all over again. 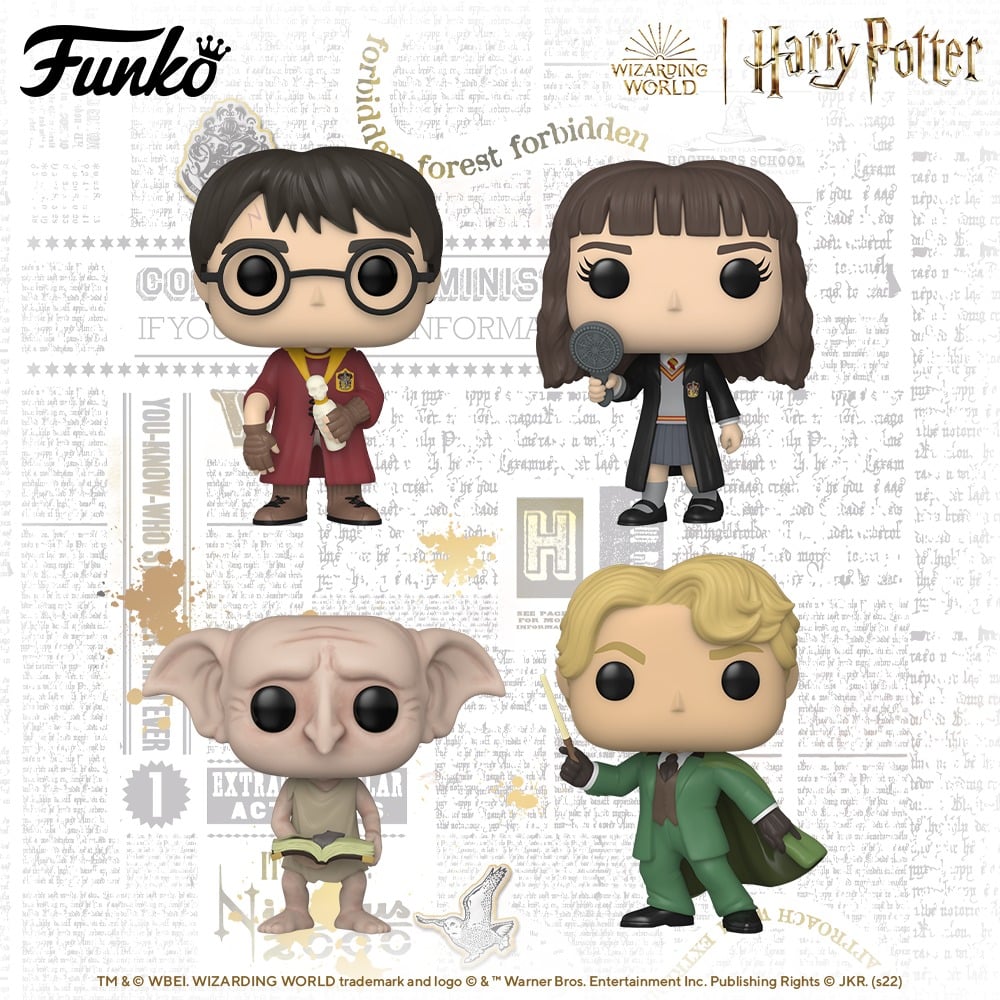 In Harry Potter and the Chamber of Secrets, Harry Potter seems to be on the verge of going mad, being the only school resident who hears voices coming from the walls.

Panic reigns in the corridors of Hogwarts: students appear turned to stone, there are visits from dark ghosts, giant spiders abound, and one day a mysterious notice seems to be written in glowing letters on a school wall:

“The Chamber of Secrets has been opened. Enemies of the heir… beware.” 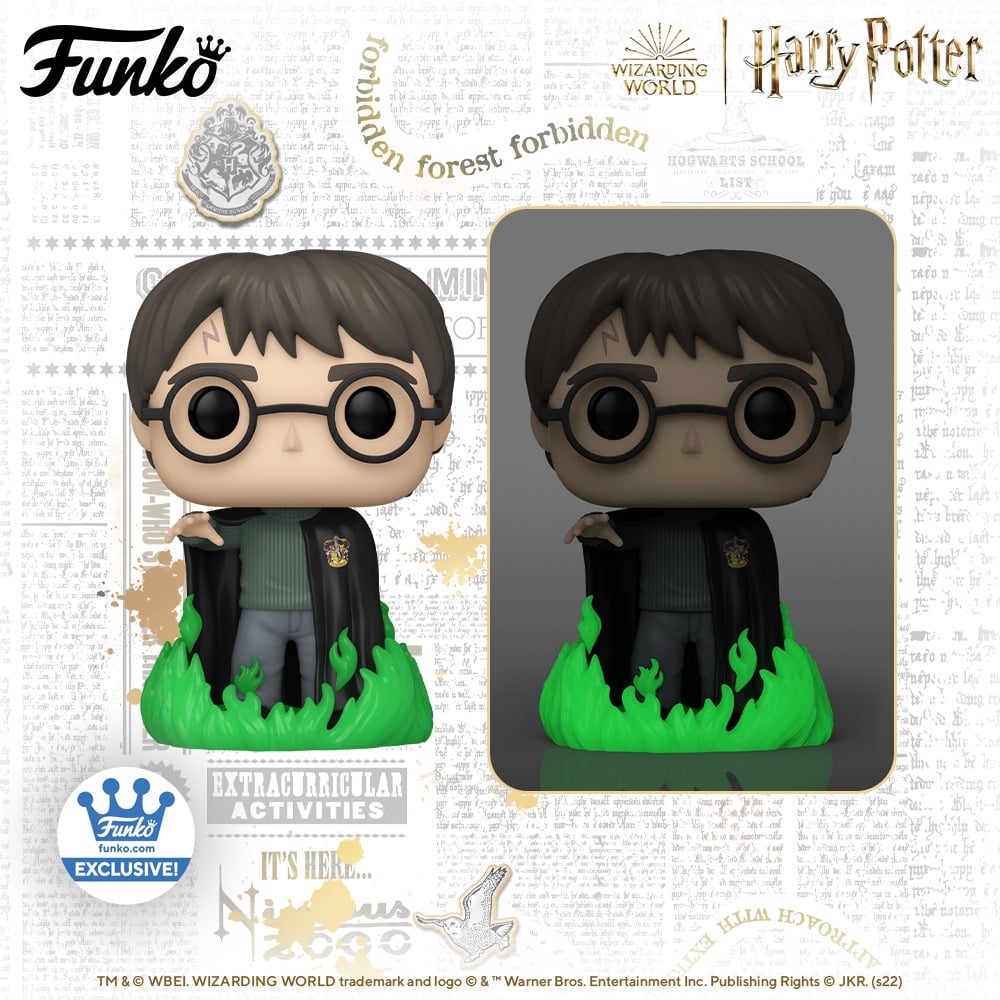 Legend has it that the chamber of secrets was created in great secrecy by the Slytherin, opening only when the true heir arrived at the school, thus releasing the horror hidden there that would purge all wizards of impure blood from the school.

The movie presents some new characters: Lockhart, the new Defense Against the Dark Arts teacher, who loves to sign autographs and brag about being one of the greatest wizards in the world; Moaning Myrtle, the ghost that haunts the girls’ bathroom on the second floor; the Day of the Dead party, organized by the Nearly Headless Nick.

Going from hero to villain, Harry Potter will face one of his most significant challenges, to which will be added the surprising revelation of who opened the chamber of secrets 50 years earlier, thus spreading panic through the halls and rooms of Hogwarts.