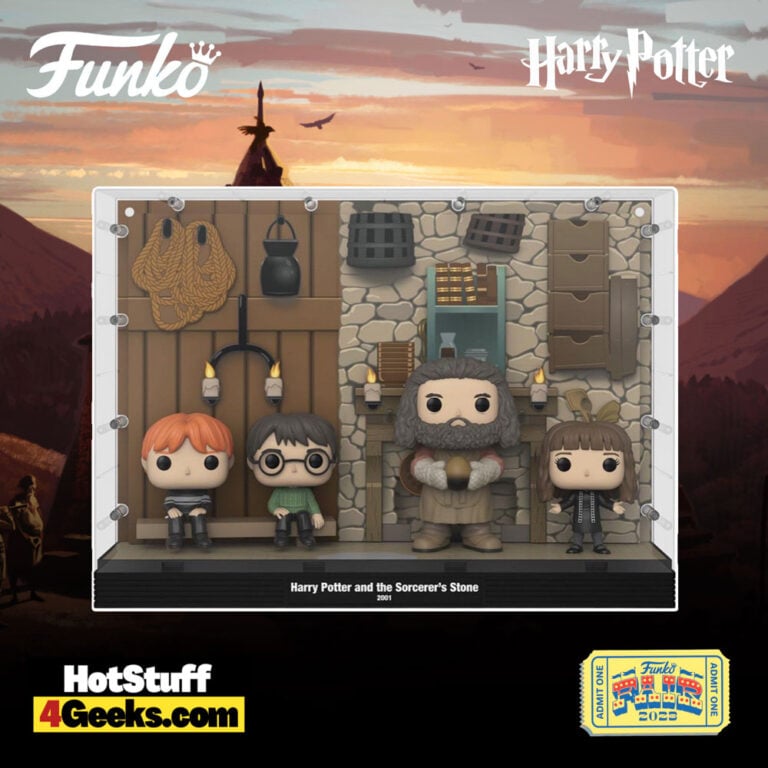 The Harry Potter franchise fans know that Hagrid’s Hut was the gateway to the magical world.

Now, everyone can bring a bit of that magic into their own lives with this adorable Funko Pop version of Hagrid’s Hut.

Sure, it may not contain magical creatures or be big enough for a half-giant.

Still, it reminds fans of the fantastic and whimsical universe explored throughout the Harry Potter series.

Plus, it makes an excellent addition to any nerd cave or Hogwarts trophy case! 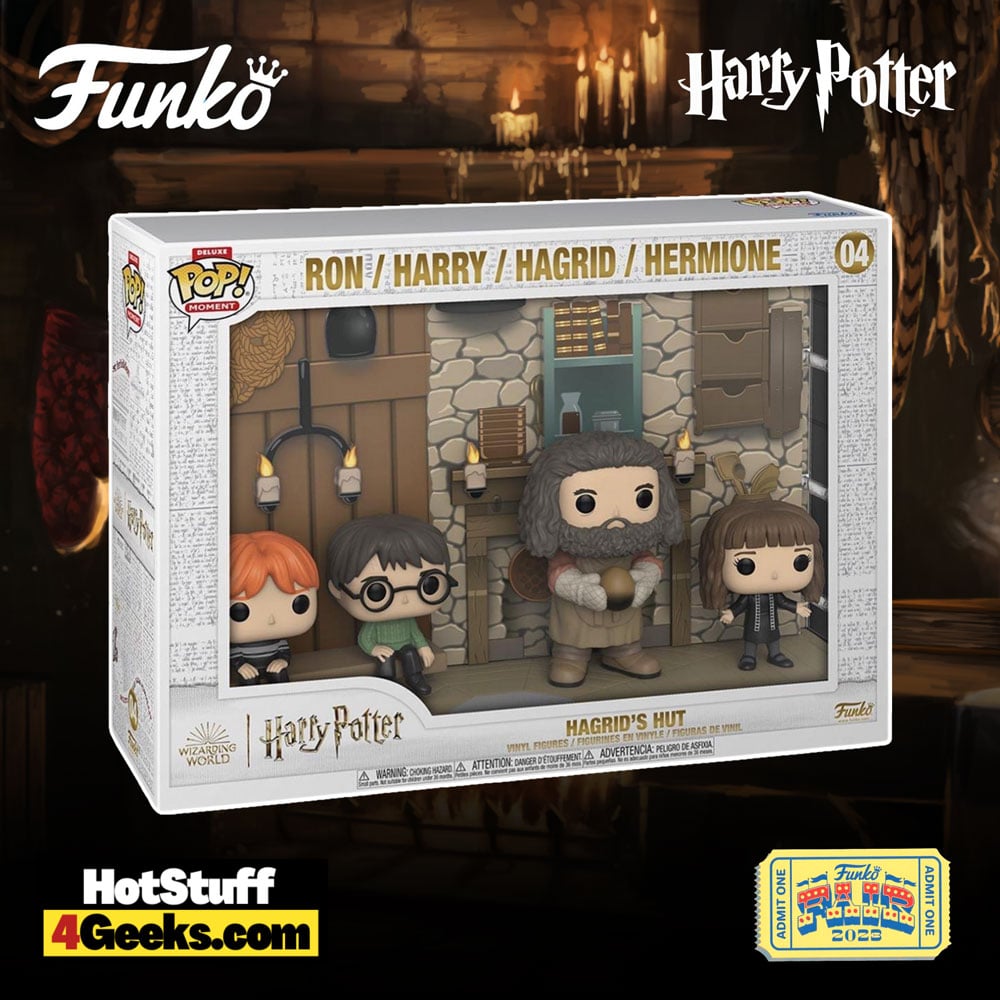 Hagrid’s Hut is a small wooden cabin located on the grounds of Hogwarts School of Witchcraft and Wizardry in the Harry Potter series and is located on the edge of the Forbidden Forest.

The Hut has all the characteristics you would expect it to have, including a roaring fire and plenty of armchairs for hosting visitors – usually of the uninvited variety!

Not to mention its romanticized, haphazardly placed furniture and too-large doors make it impossible to miss when passing by.

If that’s not enough to deter you away from this strange abode, there are also spiders and a giant dragon skull scattered around, just in case you weren’t feeling unwelcome enough.

It is also often filled with various magical creatures, such as Blast-Ended Skrewts and Flobberworms, which Hagrid keeps as pets.

The Hut is also where Harry, Ron, and Hermione often seek Hagrid’s advice and help.

All that aside, regardless of who visits Hagrid’s Hut, they always leave with warm memories and stories unique only to the infamous Hagrid’s abode.

Hagrid’s Hut is an iconic structure in the Harry Potter universe.

It’s easy to recognize its lopsided shape and worn appearance, especially how the roof lacks quite a few shingles.

One could only imagine the mess Hagrid was storing in that magical Hut of his — from goblin disguise masks to Dragon eggs!

While some may be intimidated by the interior of this quirky building, at least one thing is sure — it’s always an adventure visiting Hagrid’s Hut!