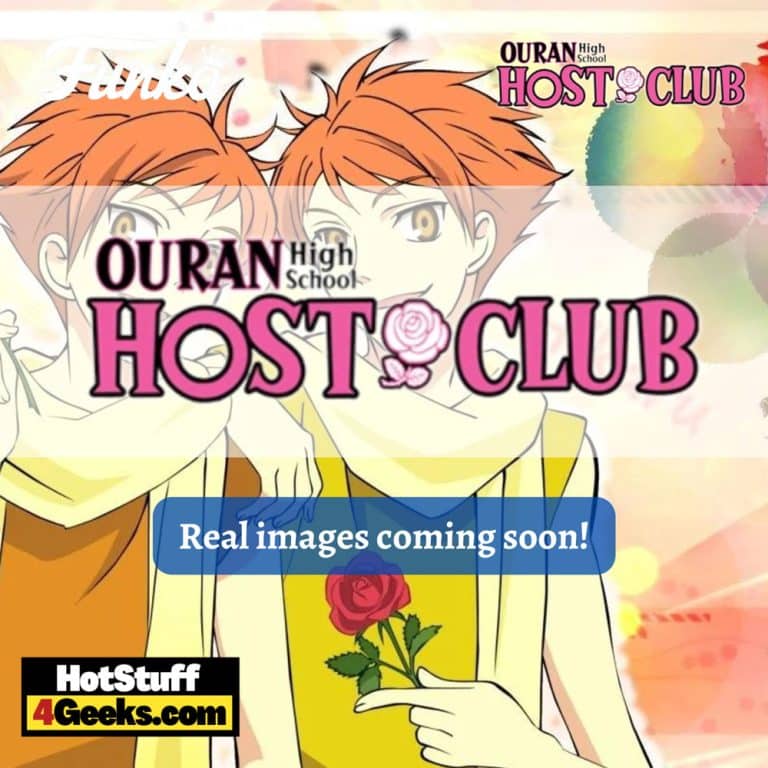 The new Funko Pop! Animation: Ouran High School Host Club – Hitachiin Twins 2-Pack Funko Pop! Vinyl Figures Exclusive depicts Hikaru and Kaoru, the twins of the Host Club. They are the anime trouble makers and do not hesitate to play tricks on others just for fun.

The Hitachiin are identical twins and form a perfect duo in the Host Club. When they joined the Club, they started pretending to have a romance to succeed among the girls who liked yaoi.

Each Host is assigned their own rose color, which typically represents something about their inner personality.

In Hikaru’s case, his rose color is blue, symbolizing loyalty. However, since the blue rose does not exist, it also represents the achievement of the impossible.

This second meaning is particularly ironic for Hikaru since, throughout the series, he is constantly shown to be unable to obtain what he wants: to have a romantic relationship with Haruhi and total independence from his brother.

In 2006, Ouran High School Host Club was chosen to become an anime series, and the show’s 1st season premiered on April 5, 2006.

The anime follows Haruhi Fujioka, a scholarship student at a school called Ouran High School, and the other members of a popular host club.

The first season of Ouran High School Host Club turned out to be a great success, and since then, fans of the manga and the show have been waiting for updates on the second season.

In the intervening years, the anime series has been replaced by a television series of the same name, which began airing on TBS in Japan on July 22, 2011.

However, despite all this, no second season of the anime has been announced yet. Considering the fact that anime series are usually renewed in a five-year period, this is really disheartening.

I also know plenty of material available for a second season if the producers want to make one.

My best guess is that in the unlikely scenario of the anime being renewed, the release date for season 2 of Ouran High School Host Club could be sometime in 2022.