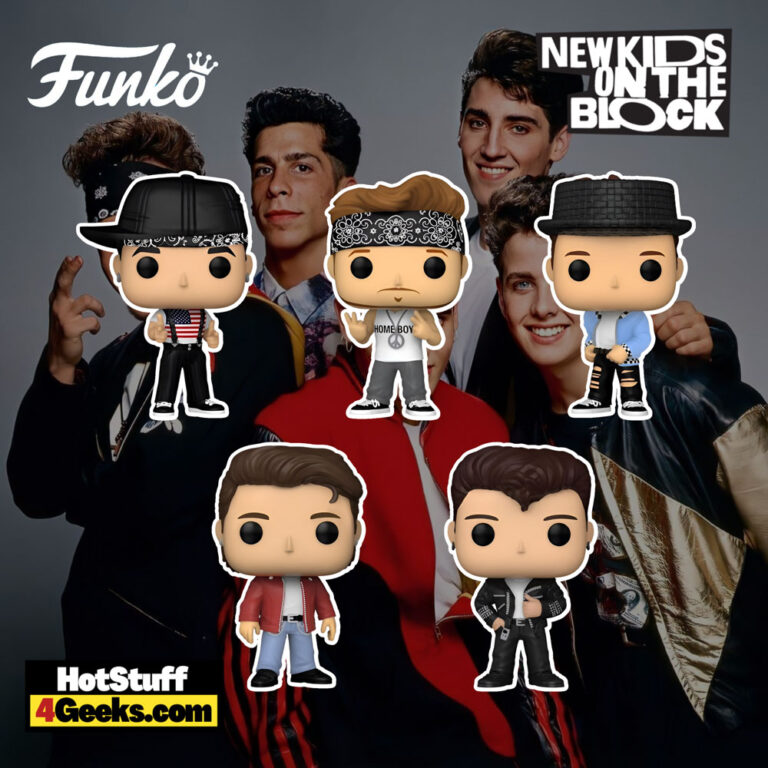 They say that everything old becomes new again, which is certainly true of the New Kids on the Block Funko Pops. These retro collectibles are sure to bring a smile to the face of any child of the 90s.

New Kids on The Block were one of the most popular boy bands of the late 1980s and early 1990s.

Now, they are commemorated as Pops figures. These figures represent pop music and culture at its core and are a great way to show your love for the band.

So whether you’re a fan of Joey, Jordan, Jonathan, Donnie, or Danny, there is a Pop for you. Get them while they last because these New Kids are sure to be a hot commodity.

The New Kids on The Block Funko Pop Vinyl Figures are now available for pre-order at the links below (click to jump!) 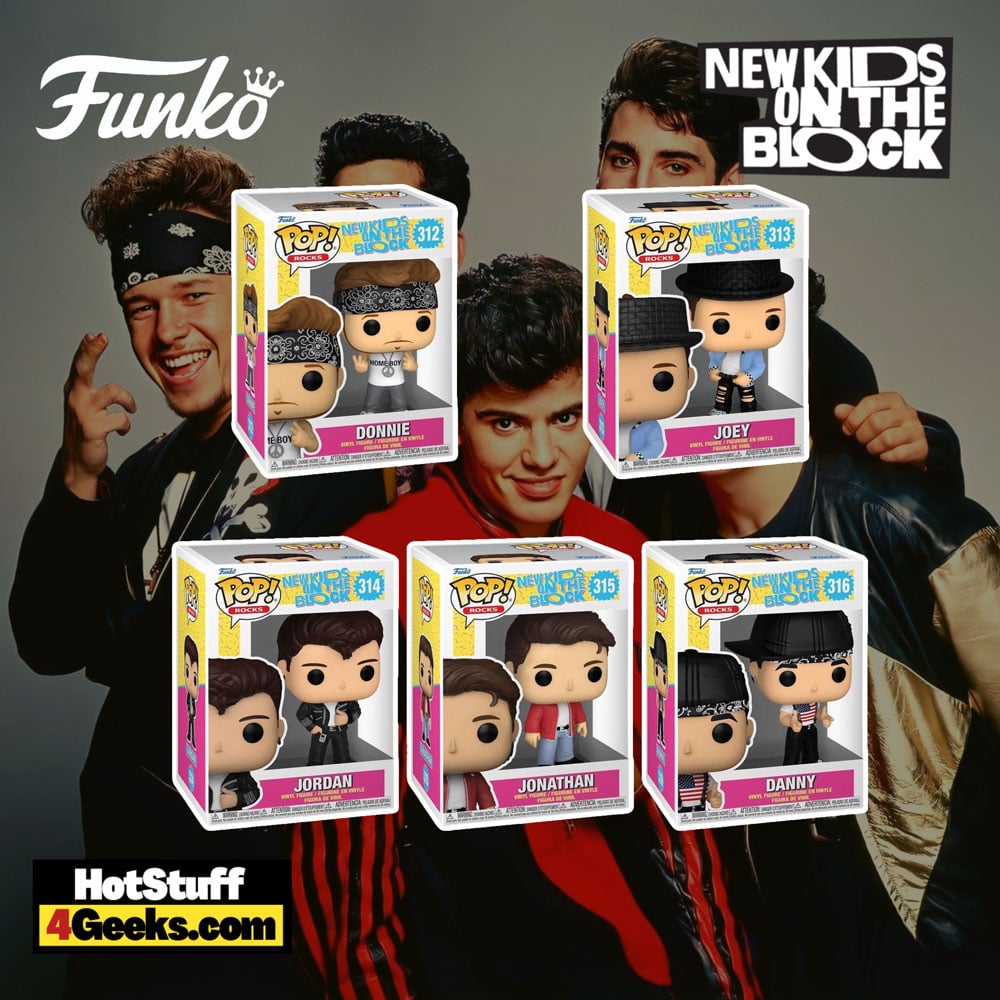 The New Kids on The Block were one of the most popular bands of the 1990s. They were famous for their clean-cut image, catchy songs, and dance moves. 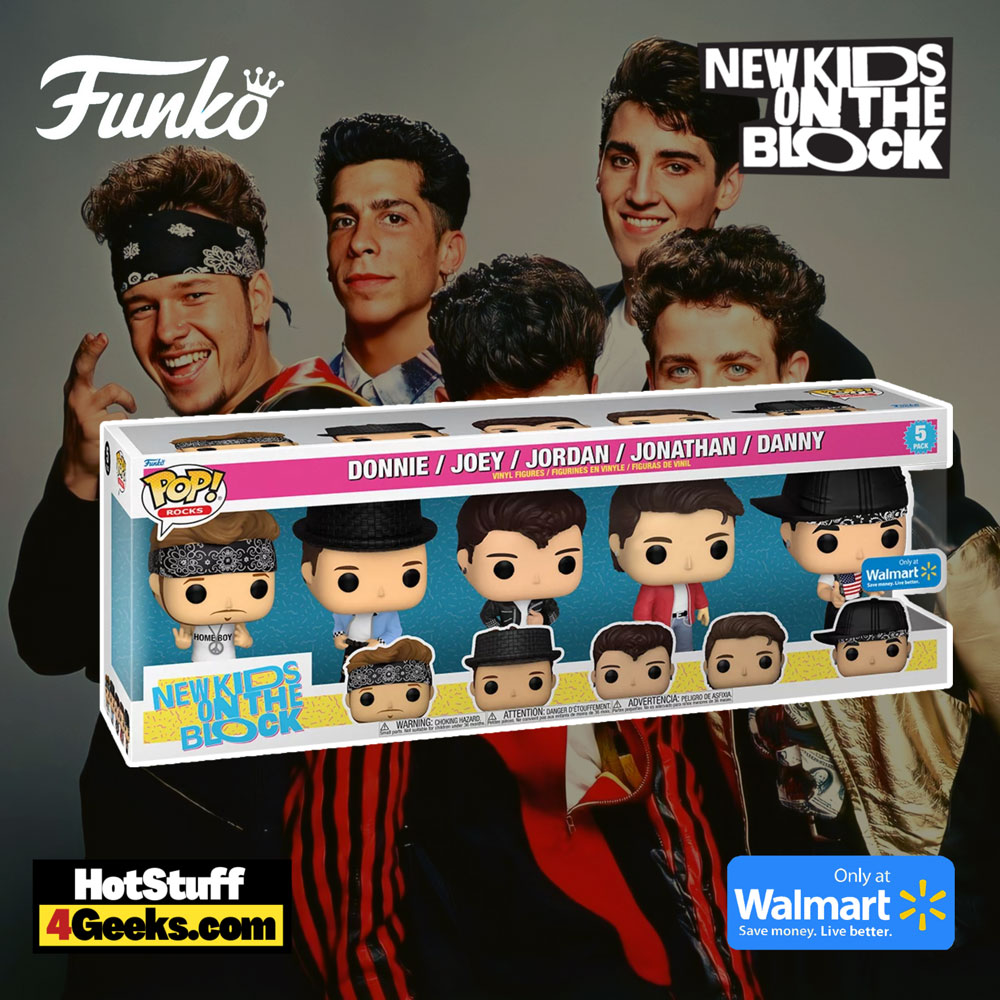 The New Kids quickly rose to fame with their album Hangin’ Tough. Their popularity continued to grow with subsequent albums and tours.

They were one of the first boy bands to really take off, and they had a clean-cut image that appealed to both kids and adults.

Plus, they knew how to market themselves–their concerts were always high-energy affairs, and they kept in touch with their fans through social media and other channels.

By the early 1990s, they were one of the biggest bands in the world. Thanks to their catchy tunes and danceable beats, the New Kids helped define music’s sound in the 1990s. They remain fondly remembered by fans today.

In short, the New Kids were a complete package. It’s no wonder they managed to conquer the world in the 1990s. 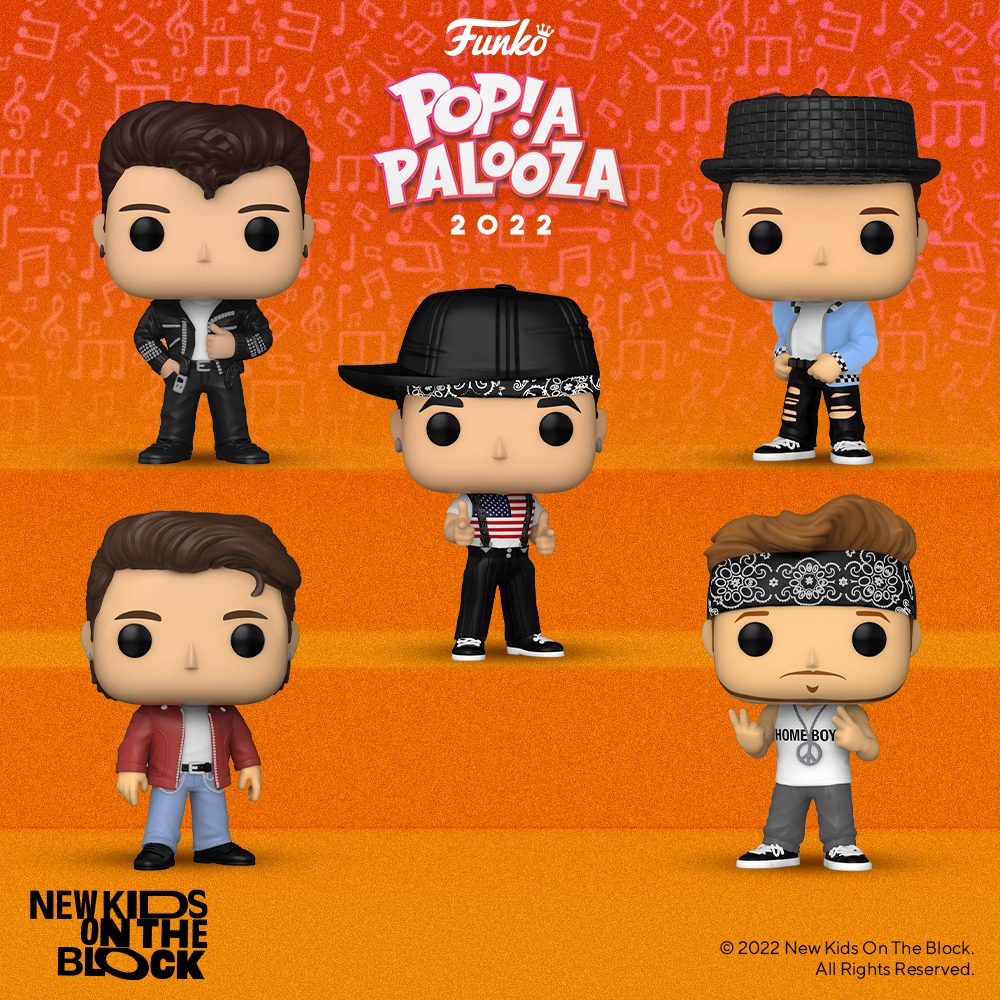 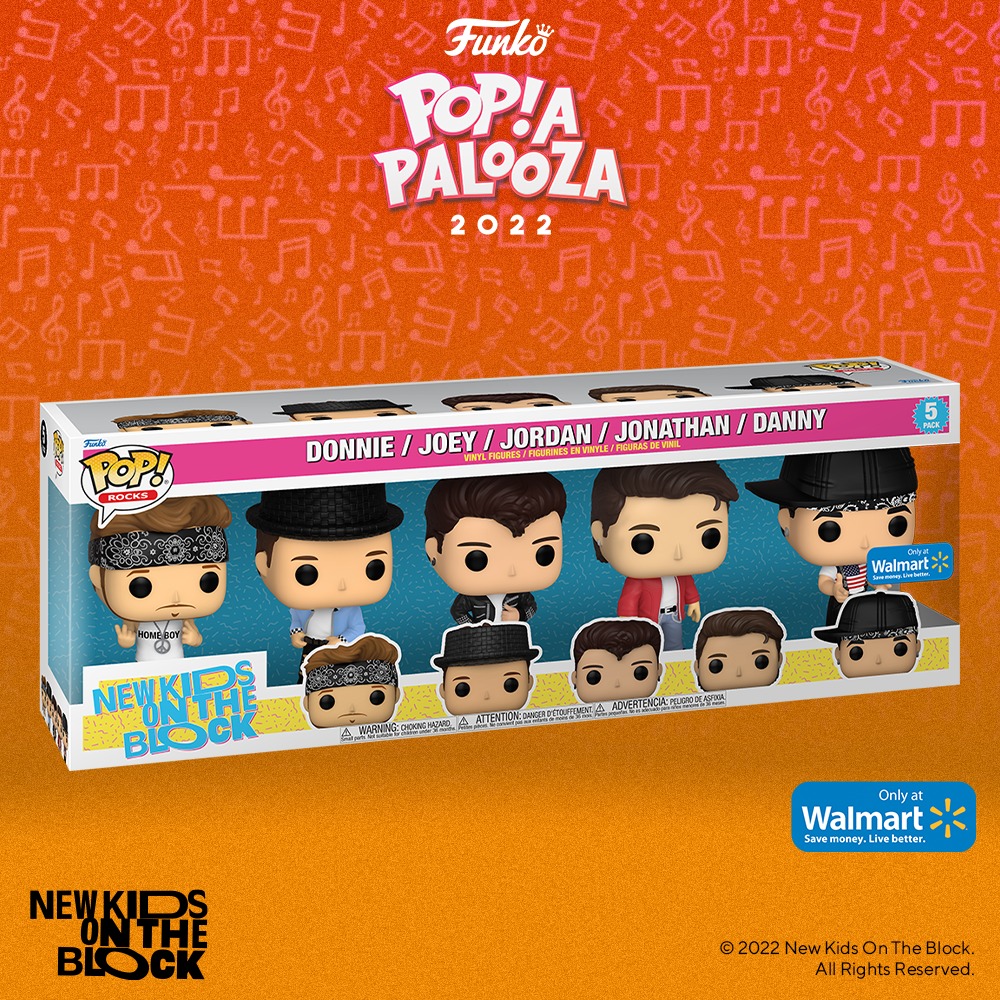