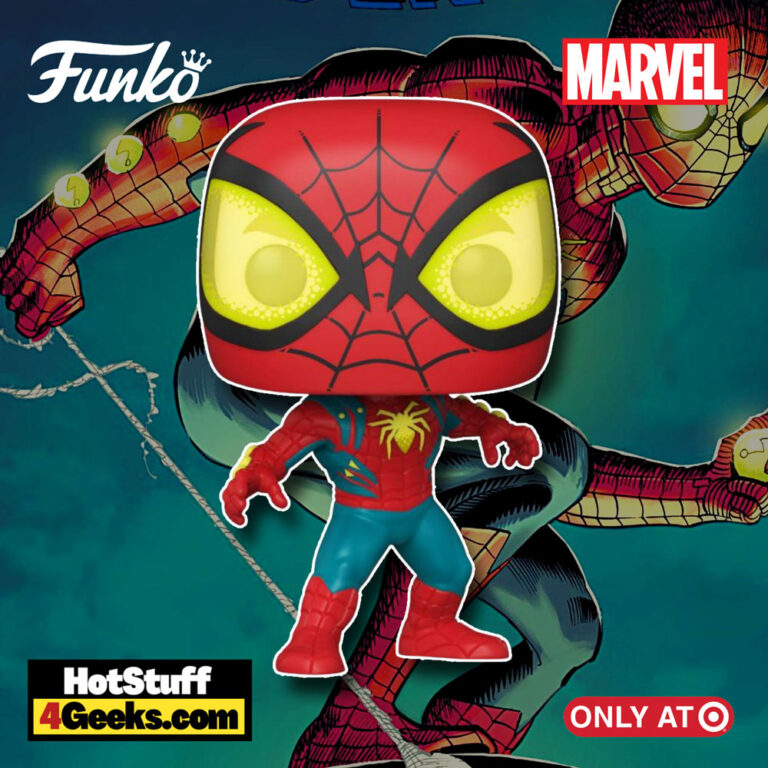 Spider-Man is entering a new phase in comics in the new Amazing Spider-Man series, written by Zeb Wells and art by John Romita Jr. He will have a new heroic costume for that, created by none other than the Green Goblin.

That’s exactly what you read. In The Amazing Spider-Man #6, the hero pits himself against the Fantastic Four and the Avengers while having to stop a very peculiar enemy, the evil Tombstone.

However, in the fight against the mobster, he finds help from an old classic villain, Norman Osborn himself. And we will have a Spider-Man from OsCorp, with Norman Osborn’s technology…

The Target Exclusive Spider-Man (Oscorp Suit) from the Beyond Amazing Collection can be found at the links below (click to jump!) 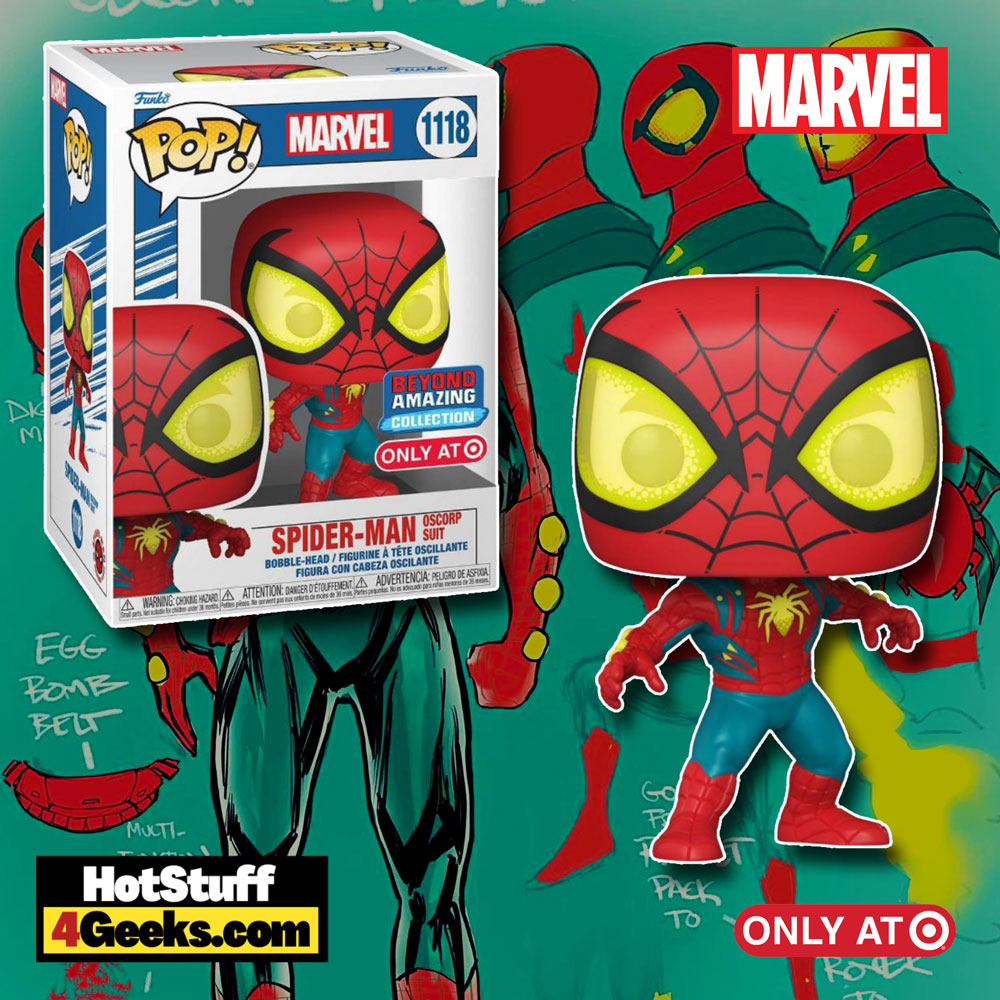 Recently, Marvel Comics released some concept art created by Patrick Gleason for the hero’s newest costume – which appears to be heavily inspired by the classic Green Goblin look.

However, he appears in more tactical armor and will also have his own glider.

From what we can see, the glider will primarily function as a jetpack attached to the hero’s back, but which can be removed and become a platform on which he can stand. 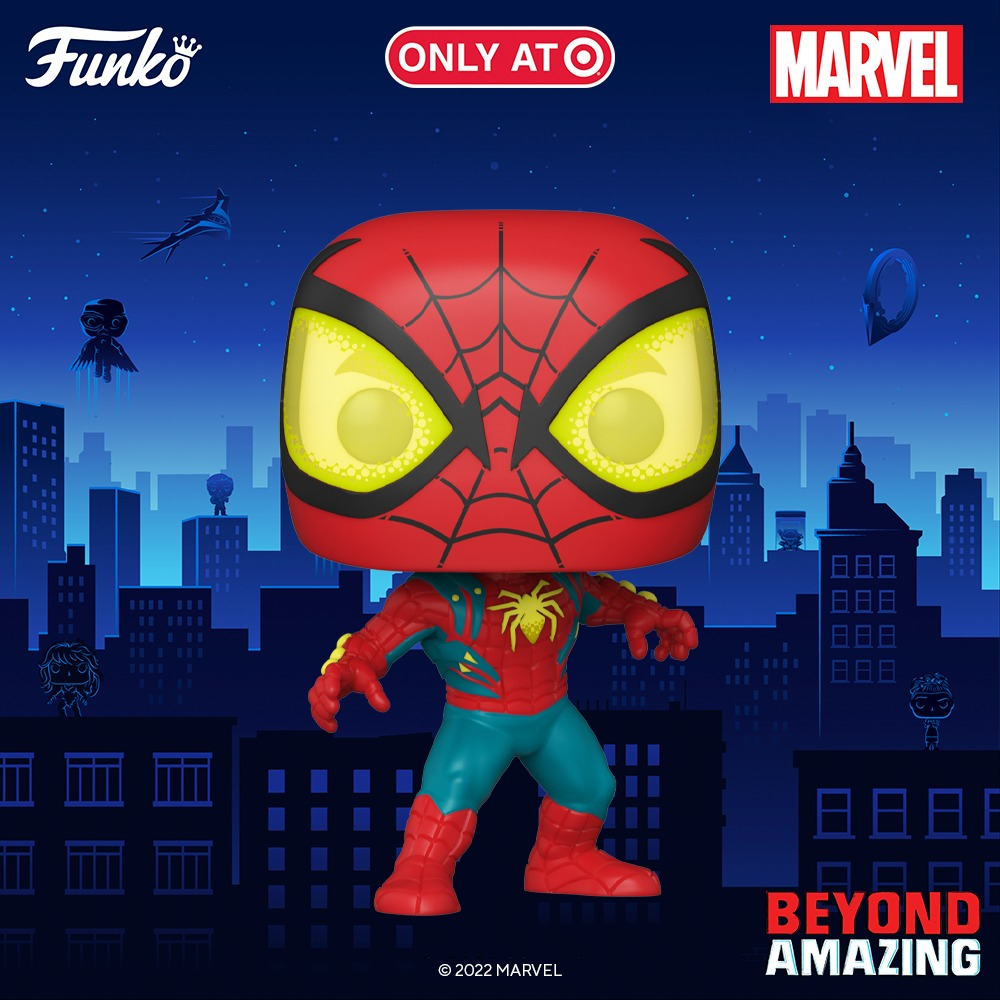 I don’t know precisely in which issue the suit will make its first appearance, but it is believed to be in The Amazing Spider-Man #7.

Notably, the new magazine is part of the hero’s 60th-anniversary celebration in comics, as he was created in 1962.

We know that the seventh issue will mark the return of Norman Osborn in the hero’s stories, but this time we should not see him as the Green Goblin.