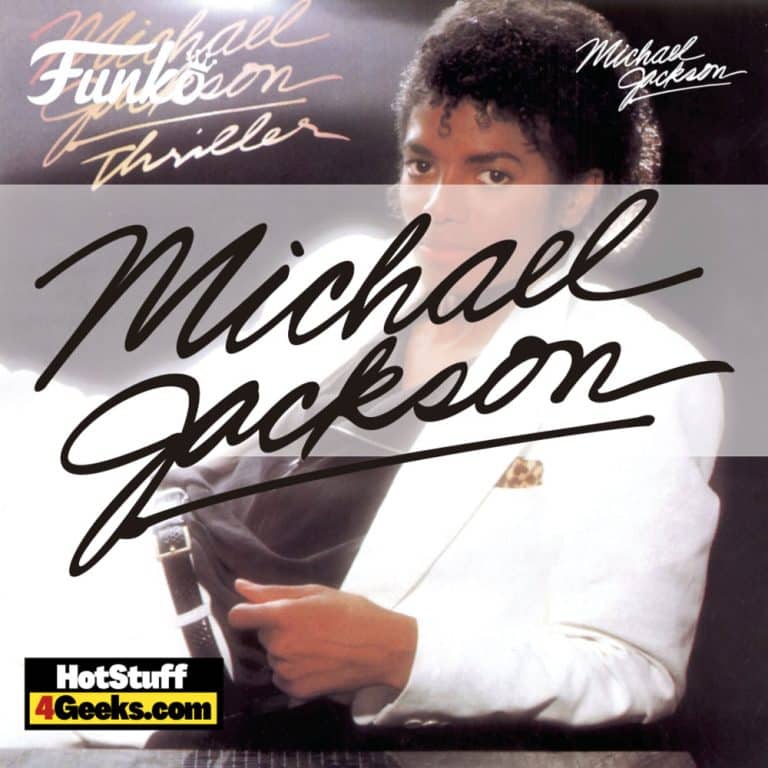 The album that made history and definitely elevated Michael Jackson to the status of global popularity was released in 1982. With Thriller, Michael Jackson became the biggest idol on the planet.

The album is cited as one of the best records of all time. In addition, it is Guinness Book of Records’ best-selling album of all time and accumulated 97 awards overall and over 14 million VHS sold for the Thriller music video alone.

Forty years later, it is still a major milestone in music history.

For many years Michel Jackson was a voice that was widely (re)known.

Not only for his work with Jackson 5 in the early 70s but also for a solo career that started when he was one of the major voices in a new generation of artists revealed by the Motown.

In 1979, under Quincy Jones’ production, the album Off The Wall, which assimilated ideas between disco sound and pop to propose new ways to face the rhythm “n “blues heritage, launched new ideas.

These ideas would take a more extensive (and definitive) shape in Thriller, the album Michael Jackson released on November 30, 1982.

Reducing it to the idea of “the best-selling album in history” is just looking at the numbers. The album went very far and made its mark both on an artistic level and within the social space. It contributed to a progressive blurring between logics of separation by skin color, still visible in the early 1980s.

By “crowning” himself king of pop, Michael Jackson showed that a man who was not born with white skin could be more than just a reference for popularity.

He could be an icon. And whether he was black or white, as he would sing years later, it didn’t matter. Or it was beginning not to matter anymore.

Thriller represented the perfecting of a pop vision resulting from the confluence of several references and roots, not only in the spaces of so-called black music but in the pop scene of the time.

It contains an unusual collection of irreproachable songs, from Billie Jean to Beat It, from Wanna Be Startin’ Somethin’ to the title track, and one of the two duets Michael Jackson recorded with Paul McCartney.

And, despite the experiments made in the days of Off The Wall, it is here that Michael Jackson’s relationship with the video record goes deeper, resulting in unforgettable episodes such as those we saw to the sound of: