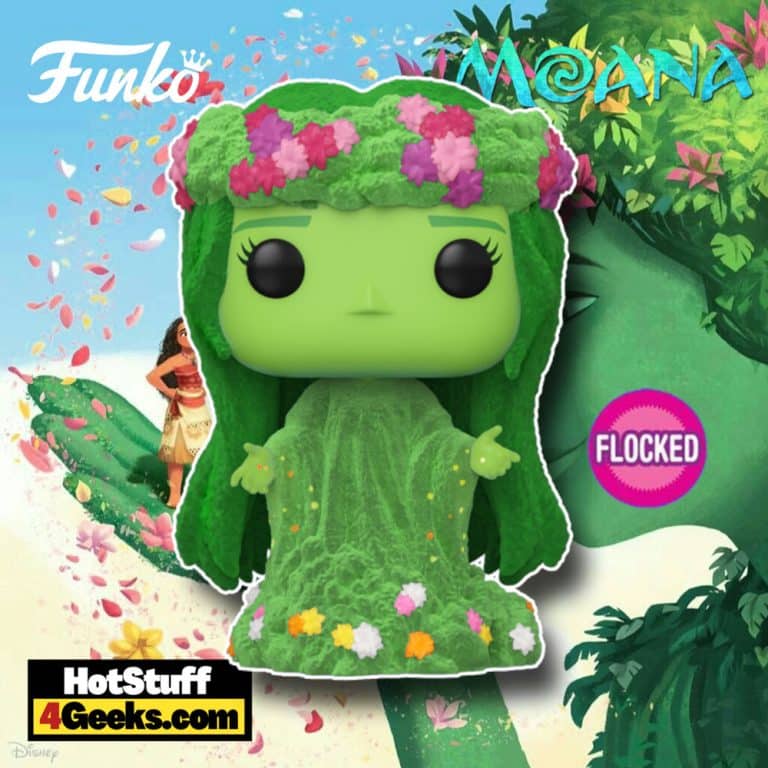 Funko is tanking us to the Pacific with this magnificent Funko Pop! Disney: Moana – Te Fiti Flocked Funko Pop! Vinyl Figure Earth Day – Walmart Exclusive. A must-have piece to have in your Disney collection! (Available below – click to jump!)

Te Fitie is the spirit stone that creates fertility, life, and growth among all living things on earth. But when Maui stole the Heart of Te Fiti, everything that benefited from her power began to die.

The oceans turned sour and barren, crops withered, and all the creatures of the land and sea became sick. Some say she is the goddess of life and fertility, while others believe she is a more abstract concept representing natural beauty and health.

The Earth Day Walmart exclusive, Te Fiti Flocked Funko Pop! Figure is now available for pre-order at the links below (click to jump!) 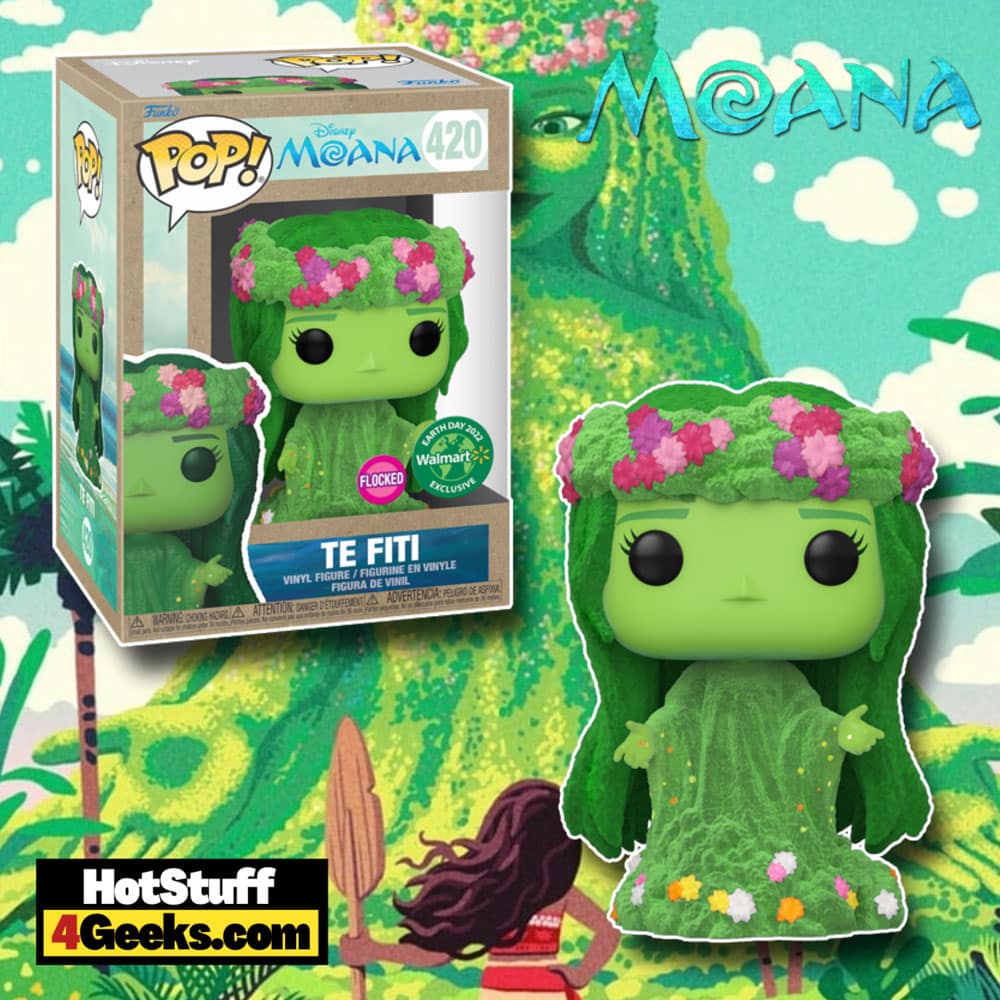 Directed by John Musker and Ron Clements, the film tells the story of Moana, a young girl who since childhood was aware that she would be the future ruler of her tribe in Polynesia.

Although her father, Chief Tui, insisted that his daughter follow the routine of her tribe closely, the young girl’s adventurous spirit permanently diverted her to the ocean, where she will live her incredible journey.

Moana is simply enchanting. Strong, charismatic, opinionated, everything a young girl of great character could be. In addition, the character has physical characteristics different from Disney princesses.

Ahe has sharper curves. Her clothes are typical of the Pacific population, and her hair ruffles with the winds. And the best part: her pet is not a fluffy rabbit but a crazy rooster that only eats rocks.

At the age of 16, Moana is chosen by the ocean to save her tribe from a curse. But unfortunately, the legends her grandmother, Tala, told her when she was a child were real. The only way to save her people would be to search for the demigod Maui and together return the heart of the goddess Te-Fi, stolen by a mythological being.

With her grandmother’s strength to support her and make her aware of her role as a leader, Moana takes a boat and goes out to sea to live her great adventure.