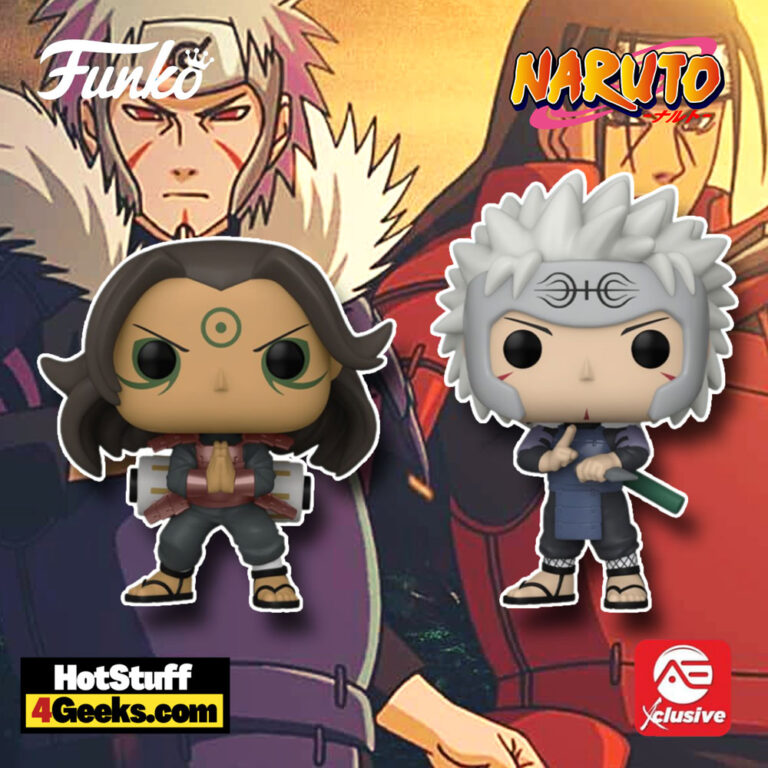 You can find the pop figure at the links below (click to jump!)

Hashirama and Tobirama Senju are two of the most important characters in Naruto. Hashirama was the first Hokage, and he was responsible for founding Konoha. He was a mighty ninja, and his skills were feared by many.

Tobirama was the second Hokage, and he was known for being a brilliant strategist. He was also responsible for creating many of Konoha’s most famous jutsu, including the Flying Thunder God technique.

Both Hashirama and Tobirama were powerful ninjas, and they played a vital role in shaping Konoha into the village it is today.

The Alliance Entertainment Exclusive, Hashirama and Tobirama Senju 2-pack Funko Pop! is now available for pre-order at the links below (click to jump!) 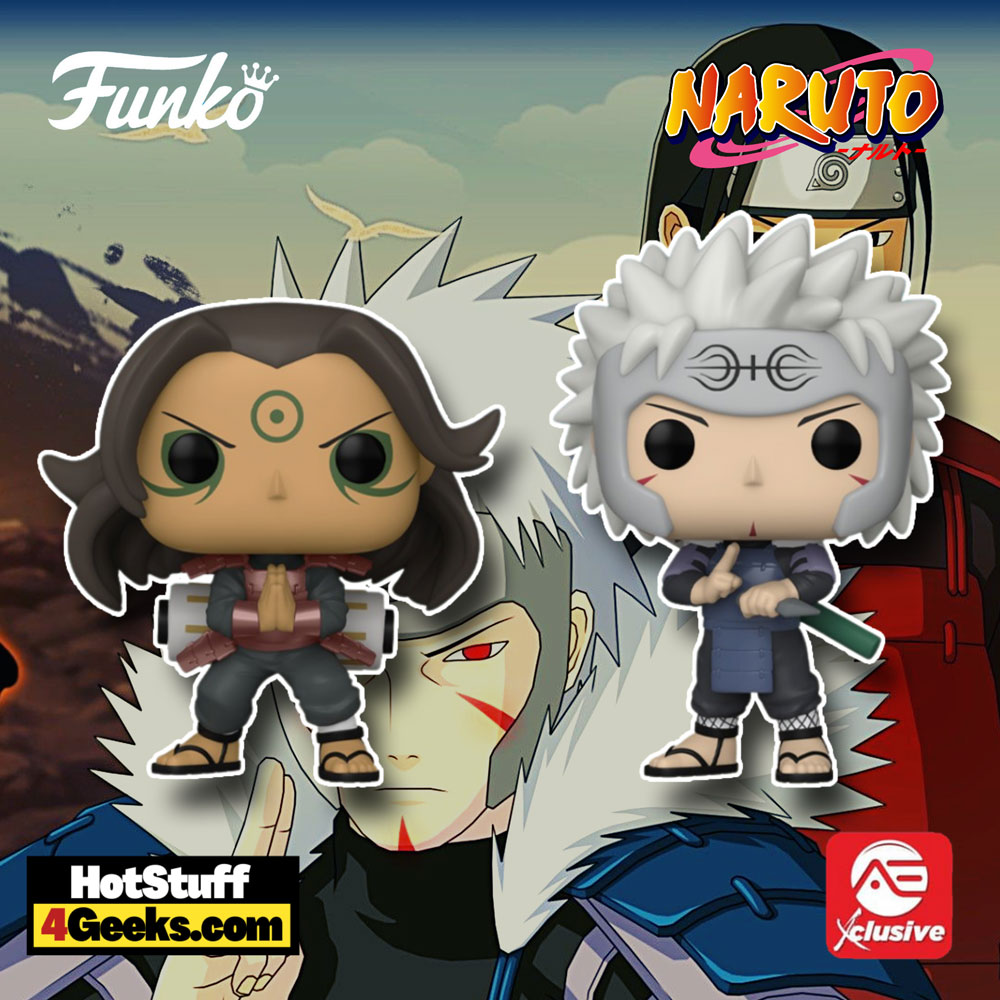 Hashirama and Tobirama Senju were two of the most powerful shinobi of their time.

Hashirama was known for his Wood Release technique, which allowed him to create massive trees and vines that could trap and crush his opponents.

Tobirama was equally deadly, with his Water Release technique allowing him to control water in all its forms.

Together, the Senju brothers were nearly invincible on the battlefield. But, in addition to their great strength, they were also skilled diplomats. 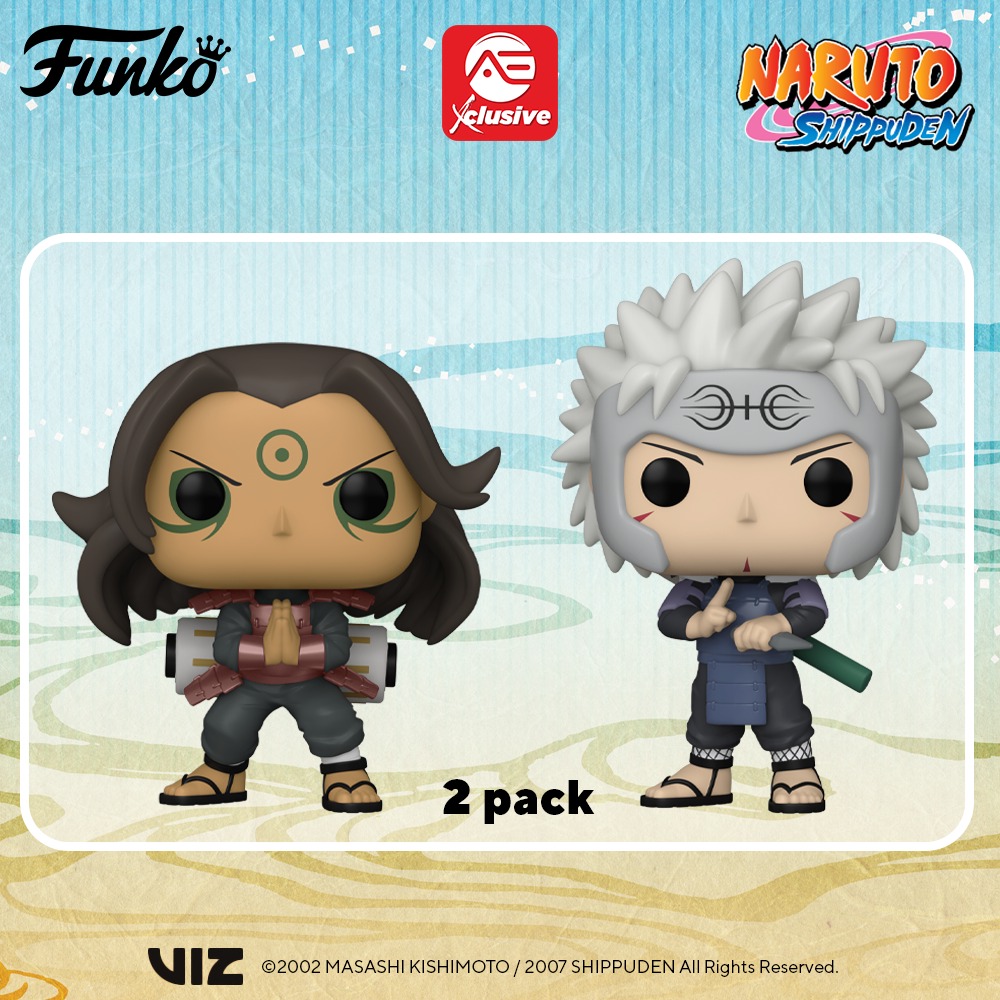 Hashirama was able to negotiate the formation of the hidden village of Konoha. At the same time, Tobirama helped establish many of the village’s key institutions, including the Academy and the Ninja Guard.

The Senju brothers were instrumental in making Konoha into the powerful ninja village it is today.

Although they were very powerful, the Senju brothers were not without their weaknesses.

Hashirama was overly trusting and often naïve, while Tobirama was excessively proud and quick to anger. These personality flaws eventually lead to a falling out between the two brothers.

Although they were estranged at the end of their lives, the Senju brothers remain one of the most legendary pairs in ninja history.