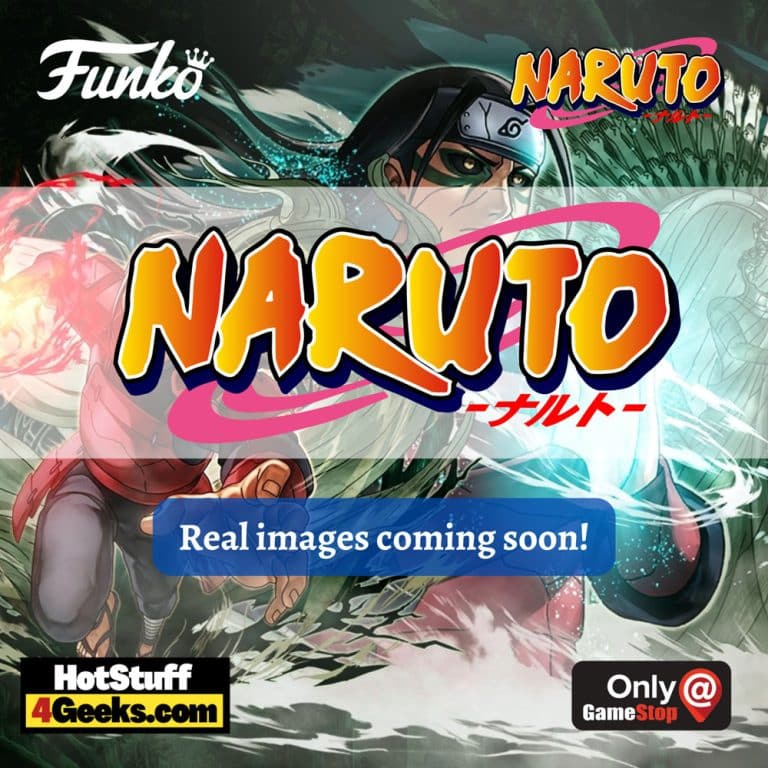 Hashirama Senju was Konohagakure’s First Hokage. He was famous during his lifetime as the God of Shinobi for his incomparable ninja talent.

Despite this, Hashirama only wanted peace, and to this end, he founded Konoha with his childhood friend and rival Madara Uchiha.

Although he was unable to achieve peace during his lifetime, his legacy lived on, shaping the Village of Konoha for decades after his death.

Hashirama was the First Hokage, being chosen soon after founding Konoha with his childhood friend: Madara Uchiha. He is always remembered as a kind, fair person, with a gift for negotiations (especially in difficult times) and an unmatched charisma.

He was a responsible leader and an example to the other ninjas of the Village because he treated everyone like his own family and his teachings about “The Will of Fire” have their strong roots until today.

Besides being an idealist by nature, Hashirama always dreamed of achieving peace in the ninja world, starting with the goal of not sending children to the battlefield.

Until today, he is known as the God of Shinobi for being the strongest of his time, so powerful that he is incomparable to other ninjas.

Hashirama Senju’s power level is off the charts, and for a long time, he was considered the God of Shinobi. Alone, he faced and defeated Madara several times, even when the Uchiha was “equipped” with the Nine-Tails and a Susano’o.

Hashirama is the only original user of Mokuton (Wood Release), an extremely advanced technical skill that he mastered with absolute perfection. As if that wasn’t enough, he also has his own Sage Mode. And we can’t forget that the First Hokage captured all nine Bijuus entirely by himself.