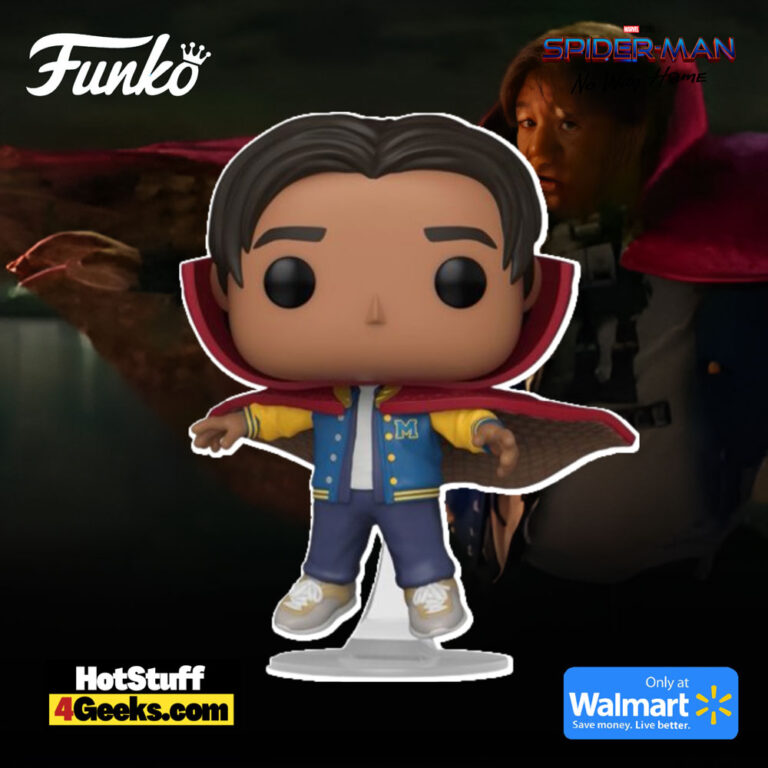 In the world of superheroes, it’s always good to have a reliable sidekick who has your back, no matter what. That’s especially true when a villain has just revealed your identity to the world and turned your life upside down. Fortunately, with this Funko Pop! Marvel: Spider-Man: No Way Home:  Ned Leeds with Cloak of Levitation Funko Pop! Vinyl Figure – Walmart Exclusive by his side, Spidey always has a trusted ally to watch your back.

Spider-Man: No Way Home introduced new possibilities for the future of the MCU – it’s the first time the multiverse has been officially introduced to us in theaters!

And a lot will change, including for one character in particular: Ned Leeds.

As it turns out, it was revealed in this film that Ned has magical powers, which link him directly to Doctor Strange (or at least regarding his abilities).

Now with a considerably different version of what can be seen in the comics, the character lived by Jacob Batalon may gain an even more interesting future in theaters – including the possibility of him becoming a Sorcerer Supreme in the MCU!

The cloak of levitation attaches to Ned Leeds as a sign that he has a future as a sorcerer in Marvel’s Cinematic Universe.

Clearly, this is big and exciting news for Ned Leeds.

The Walmart exclusive Ned Leeds with Cloak of Levitation Funko Pop! is now available for pre-order at the links below (click to jump!) 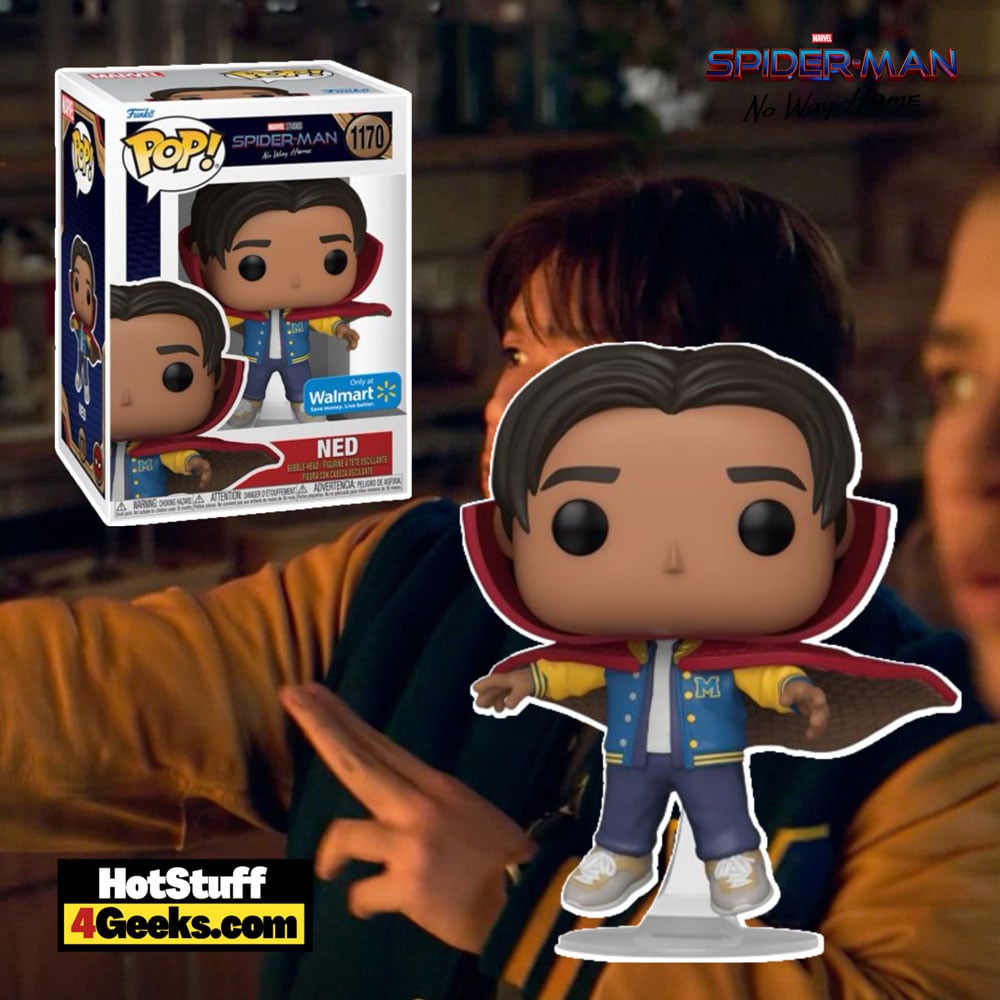 Fluffy and charismatic in the MCU, Ned Leeds is the opposite in the comics. A reporter for the Daily Bugle, he has always had a complicated relationship with Peter Parker.

However, as they began to work together, the two became friends. At the request of their boss J. Jonah Jameson, the pair needed to investigate the Goblin’s gang. This investigation changed Ned’s life forever.

When Leeds found the leader of the criminals, the Goblin brainwashed the reporter into believing that he himself was the villain. The antagonist only used Ned as bait, but the boy eventually gave in to the outlaw side.

In the comics, he wore the mantle of Spider-Man’s antagonist and helped Wilson Fisk’s son, the King of Crime, rise through the ranks of power in New York City. But during a report in Berlin, his story almost ended.

Alongside Peter, he was investigating a new villain known as The Foreigner. However, Spider-Man had to leave the scene quickly to get into the action with Wolverine.

When he returned, he found Ned dead, strapped to a chair.

Eventually, the reporter from the Daily Bugle returned to the comics as a clone. And after a few issues, the original version of Ned reappeared.

In fact, the boy had never died. He toked a serum to fake his death to escape the villains’ captivity.

Fans of the MCU can already imagine Jacob Batalon playing one of the Webhead’s greatest enemies – the Goblin. However, during Spider-Man Returns, the character promised Peter that he would never become a villain.