Show off your collection of Marvel memorabilia with the all-new Spider-Man: No Way Home Build-A-Scene Funko Pops! Complete Peter Parker’s quest to take down his most challenging adversaries with all eight figures from this Final Battle Series collection, exclusive to Target.

From The Lizard to Spider-Man himself, these fun-sized heroes are ready for anything! The pop figures are now available for pre-order at the links below – click to jump or scroll to continue reading!

This eight-set figure is a must-have for all Spider-Man fans looking to build a scene fit for battles, baddies, and beyond.

With details so exquisite, you’ll feel like you’re right there in the middle of the action.

Who knew assembling a Marvel set could be so easy? So get ready for superheroes and villains galore – collect them all!

Here are the pops already released: 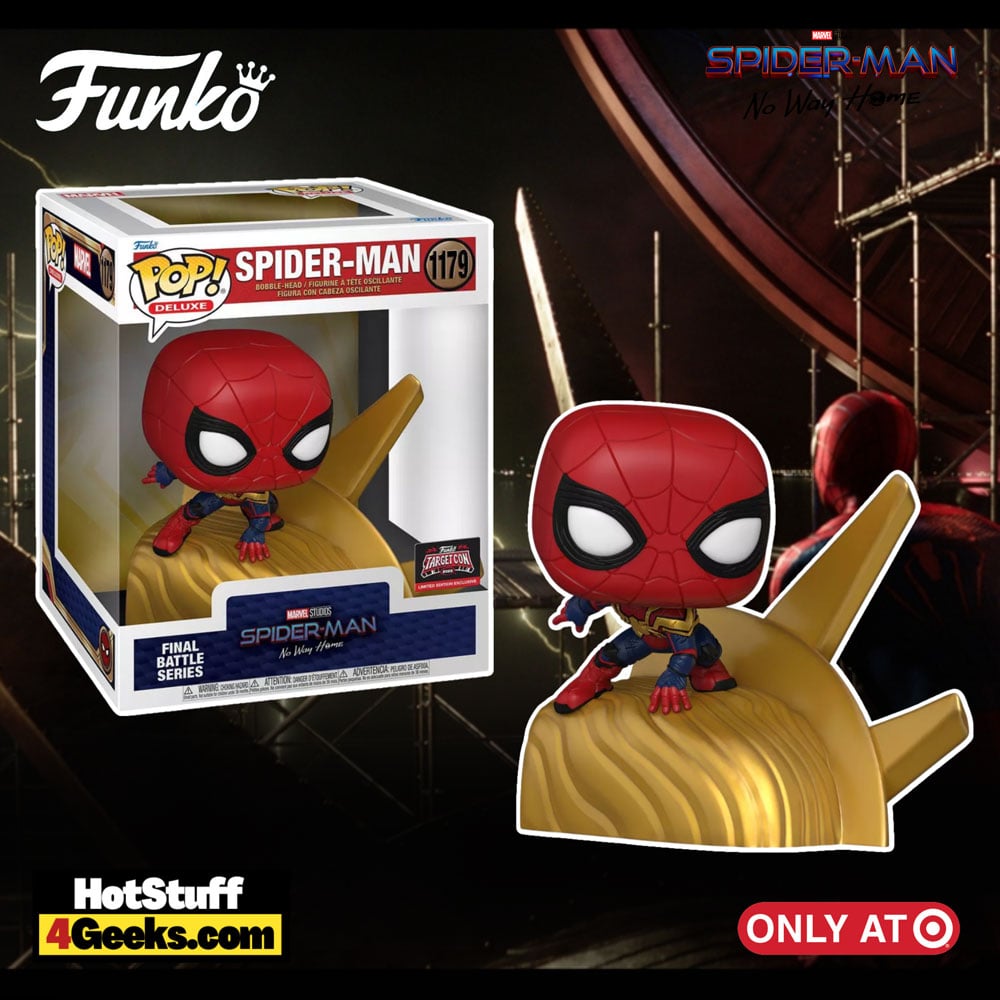 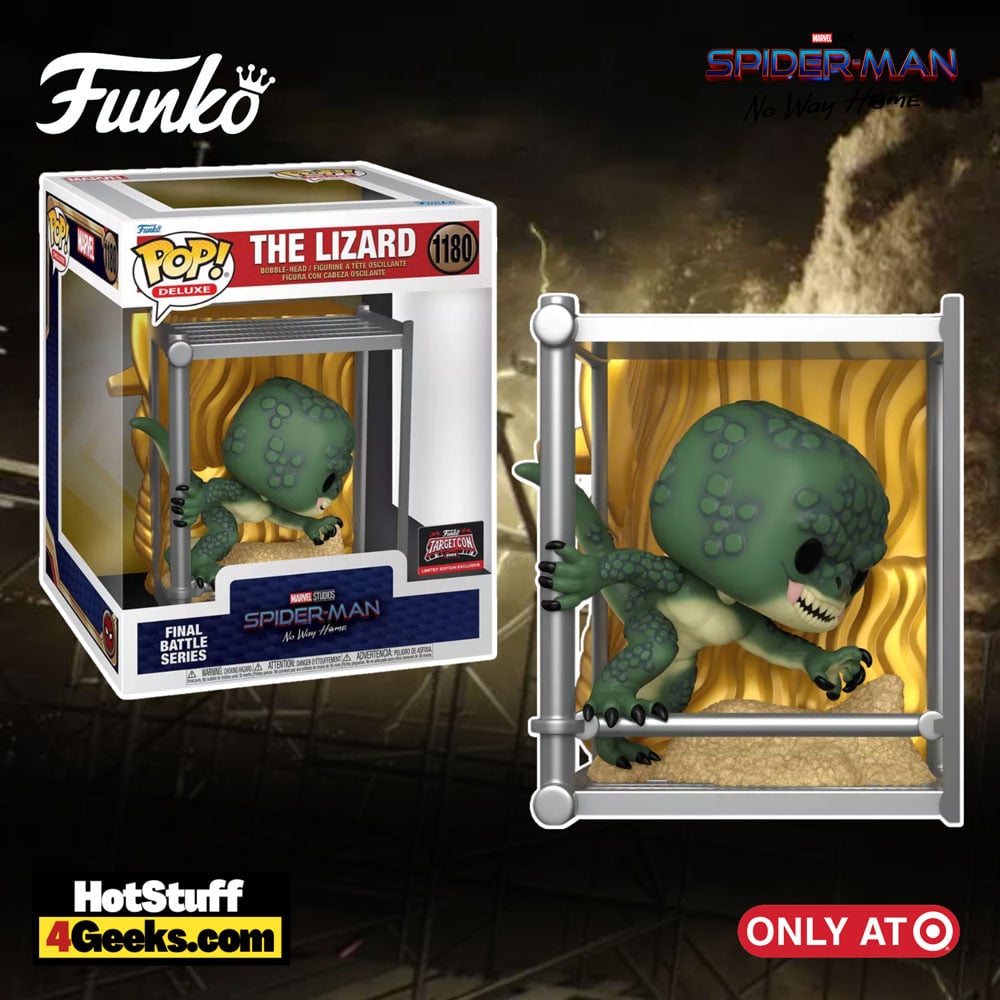 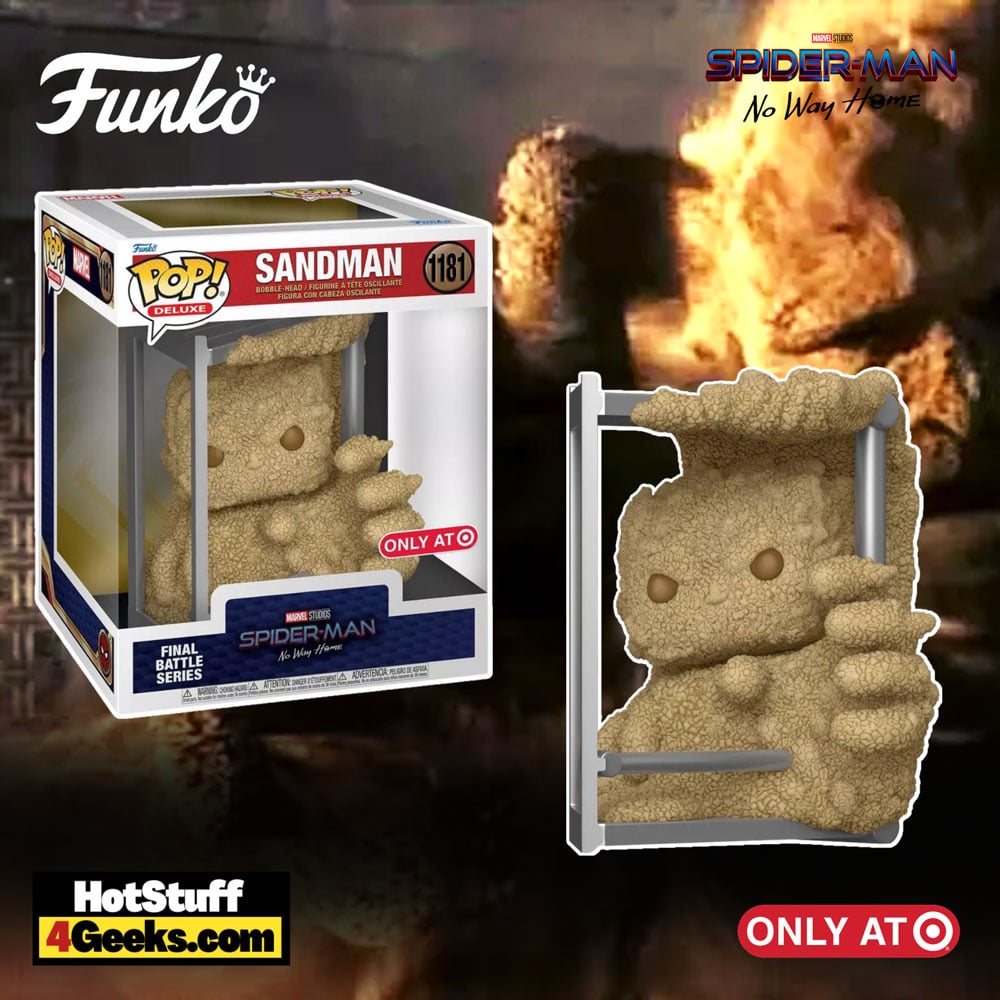 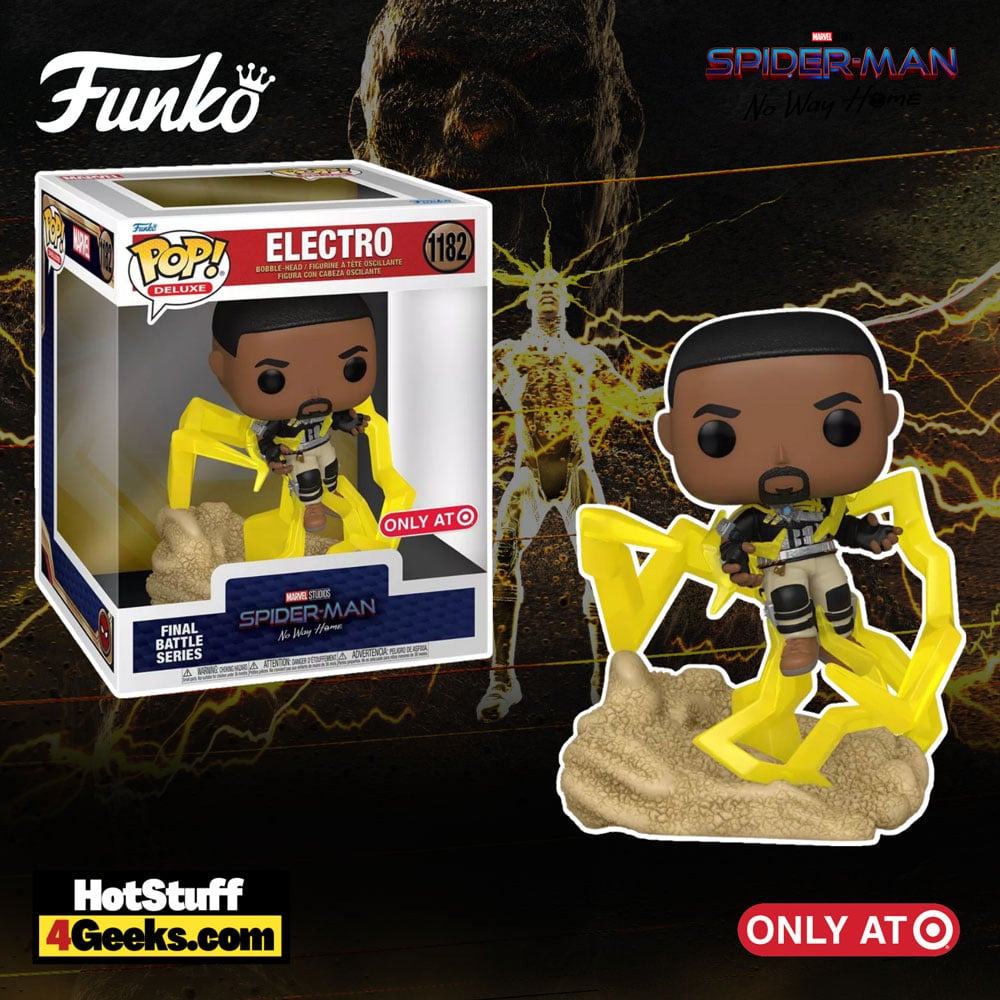 Since Sam Raimi’s trilogy, Spider-Man films have been well-known for their iconic and well-developed villains.

Jamie Foxx’s Electro has a chance to redeem himself for his appearance in The Amazing Spider-Man 2 with a new look and a less cartoonish posture.

However, it is Willem Dafoe’s Green Goblin who sets the film’s tone. He gives a new face to the character and undergoes a significant transformation.

And if Green Goblin, Doctor Octopus, and Electro are very good, the same can’t be said about Lizard and Sandman, who are thrown into the plot without even an arc of their own, serving only as CGI punching bags when the action reaches its peak.

Even with great actors (Rhys Ifans and Thomas Haden Church), the two antagonists are overlooked and don’t have a single standout moment.

To make matters worse, some of their scenes have been taken from previous films and digitally re-edited, which is quite clear to the most attentive fans.

But the best of all is undoubtedly to see the spiders in action!

There is no way to explain the grins on fans’ faces when Tobey Maguire and Andrew Garfield show up to assist Tom Holland’s Spidey in the final battle.

It’s lovely to see the three Spideys fighting their classic villains, each with their own particular style and their own jokes.

The final battle scene certainly stands out as one of the best fight scenes in the entire Marvel Cinematic Universe.

Even with the nostalgia overload, it is still rewarding to see how the film closes not only Tom Holland’s trilogy but also the sagas of Tobey Maguire and Andrew Garfield in a very respectful way.

On the one hand, we see Holland’s Peter Parker finally being the hero we’ve wanted to see since his introduction into the MCU.

As for Tobey’s Spidey, he’s there almost like a mentor, like the older, more experienced version of the hero, who brings his wisdom to the battlefield and inspires not only Spidey/Tom but also Spidey/Andrew to be better people, better heroes.

And it’s even fun to see that he’s still fighting for Mary Jane Watson.

But the best conclusion is undoubtedly Andrew’s Peter, who Sony itself severely damaged in the Amazing Spider-Man saga – so much so that he didn’t even get his third film.

Here, he finally gets a chance to “redeem” himself for Gwen Stacy’s death by saving MJ in one of the most moving and beautiful scenes in the entire film.