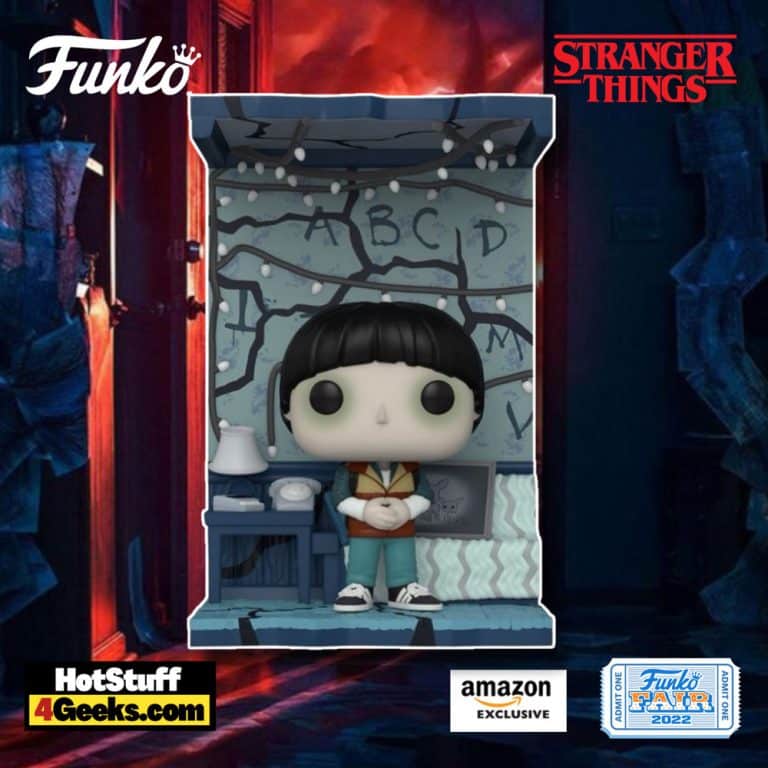 The Will Byers Funko Pop! Deluxe Vinyl Figure is the third figure from the Stranger Things Build A Scene Collection, exclusive to Amazon, and was unveiled today at Funko Fair 2022.

Stranger Things Pop! Deluxe series comprised of 4 separate figures. Each Pop! Deluxe in this series can be displayed on its own or connected to other figures from the set to bring the Byers House and Upside Down together. 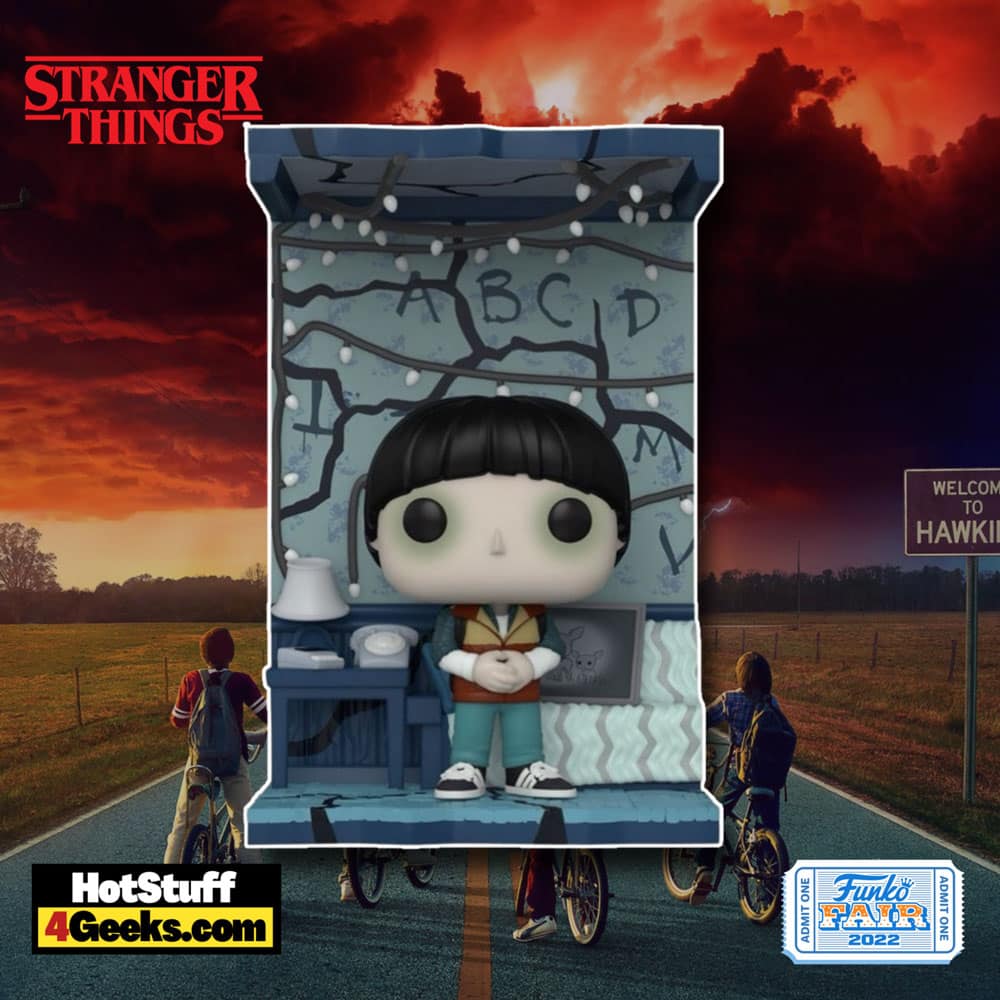 On November 6, 1983, Will Byers (Noah Schnapp) disappeared from the town of Hawkins, leaving the entire population and his family in despair. That’s the premise of the first season of the series Stranger Things, which premiered on Netflix in 2016, quickly winning over fans worldwide.

Will was in the Inverted World, being haunted by the Demogorgon. But thanks to all the efforts of his family and friends, the boy managed to be rescued. 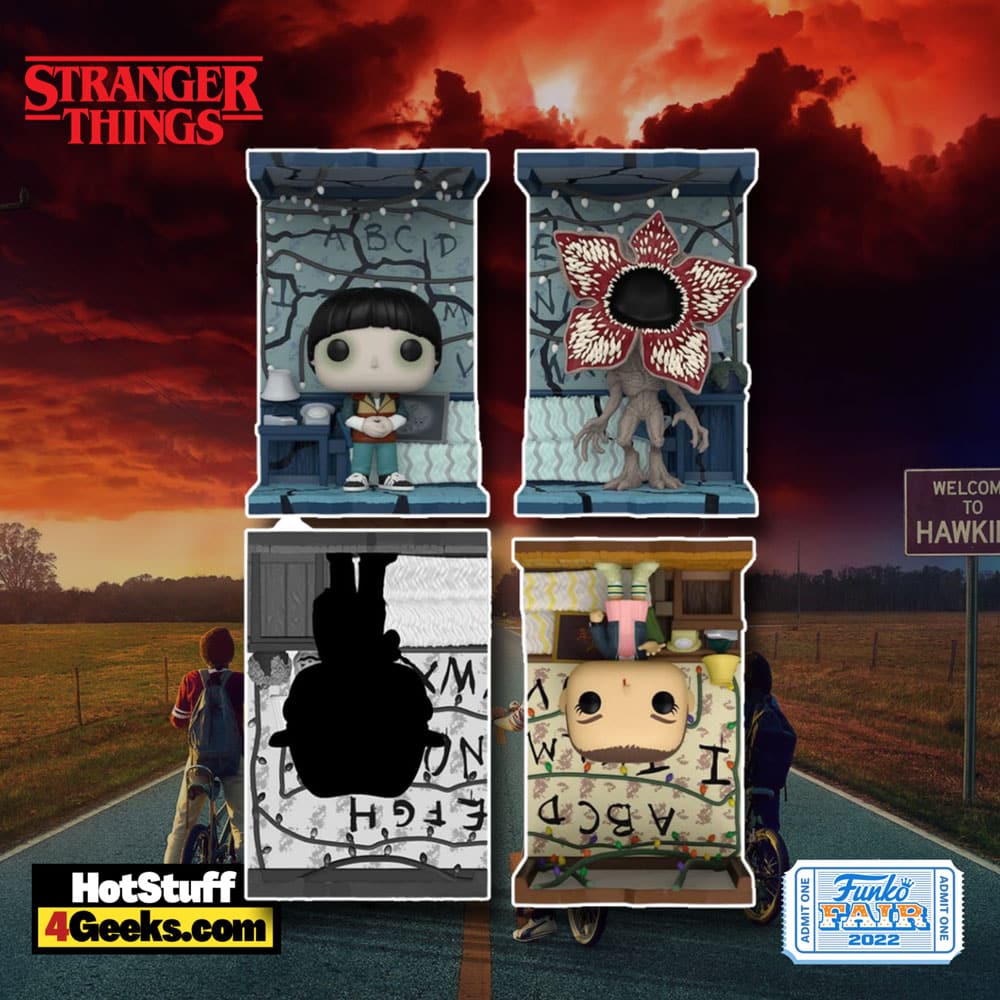 As the Stranger Things series grew, we began to wonder how Will managed to survive. Generally, those who enter the Inverted World never return, and Will is incredibly alive!

On Reddit, one fan tried to explain this fact. The theory is that Will was born and raised in Hawkins, and he’s a very imaginative person who likes to draw and create stories.

Will may have created countless stories in Hawkins, knowing the region like no one else. As is well known, the Inverted World is a mirror image of our world.

The theory gets even bigger. The fan believes that Will has the power to create worlds and is, in part, responsible for the Inverted World. Thus, this place would be a mixture of Hawkins and the boy’s creative mind, passionate about Dungeons & Dragons.

While this is a somewhat wild, creative theory, the fan doesn’t have much evidence. Only Will managed to survive in the Inverted World and found Demogorgon, which treats the boy as a kind of God.