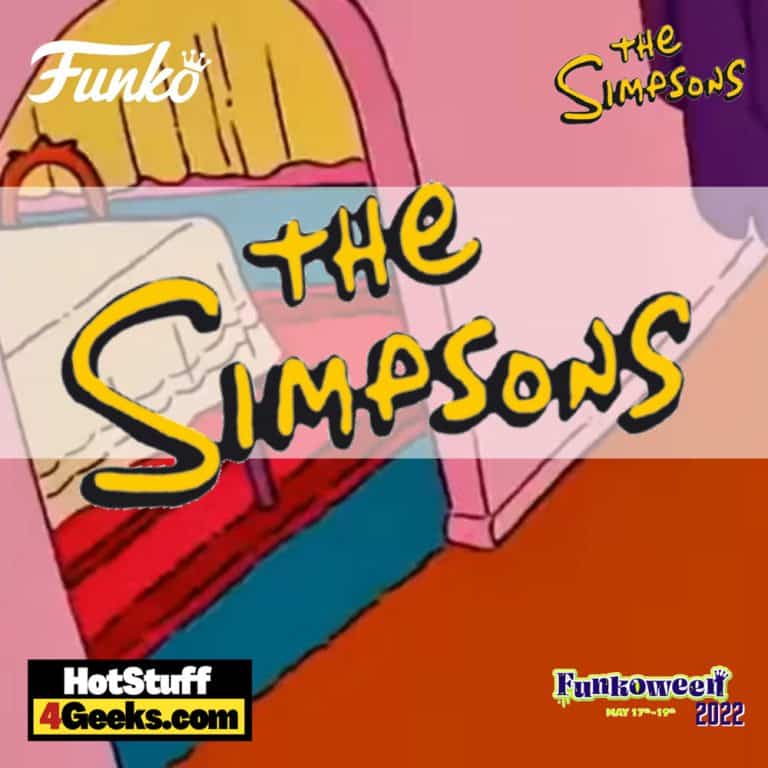 Known for its sharp wit, social commentary, and memorable characters and catchphrases, the widely considered one of the best television shows has just won some The Simpsons Funko Mini-Moments!

The Simpsons is one of the greatest TV shows of all time. It’s funny, irreverent, and has something for everyone. The Simpsons first aired in 1989 and quickly became a cultural phenomenon.

The show follows the lives of the Simpson family as they navigate the ups and downs of life in the fictional town of Springfield.

The Simpsons has won dozens of awards over the years. It’s also been praised for its sharp satire and social commentary. So what’s not to like about the show? If you haven’t seen it, you’re missing out!

And these collectible figurines are sure to put a smile on your face. Each figure is based on an iconic scene from Homer, Marge, Bart, Lisa, and Maggie, and each one is meticulously detailed to capture the essence of the character.

The Funko Pop! The Simpsons – Homer, Marge, Bart, Lisa, and Maggie Funko Mini Moments are an unconfirmed release. It is only official when or if Funko announces it. I’ll update more information in the long run.

It was the evening of December 17, 1989. On American TV, the newly created Fox network was premiering its first primetime cartoon.

It looked like an ordinary cartoon: a funny family – a mother, a father, and three children – got into trouble while preparing for Christmas Eve.

Even the show’s name sounded like a repetition of The Flintstones or The Jetsons… But the hint of the past disappeared in the very first minutes.

It was in the yellow face, the bulging eyes, and the four-fingered hands that this show was different: when Marge promises to take the children’s gift requests to Santa Claus, Bart says that “there’s only one fat guy who brings us presents, and his name isn’t Santa.”

Homer, the fat man in question, steals the family’s Christmas tree from the middle of a forest. Then, big daddy impersonates the good old man at a mall to make a few bucks and gets his son all emotional: “You must really love us to stoop so low!”

The politically incorrect humor continues for half an hour, but it’s not all laughs: suspense, excitement, and even a happy ending (it’s Christmas, right, folks?) – but no moral lesson.

This was no ordinary TV cartoon. Instead, it was  The Simpsons premiere, one of the most important influential series of all time.

The Simpsons tell the story of the Simpson family.

The father, Homer, is a lazy and overweight husband who works at a power plant. The mother, Marge, is a stay-at-home mom who tries to keep her family together.

The eldest child, Bart, is a mischievous troublemaker who is always getting into trouble. The middle child, Lisa, is a bright and precocious girl who excels in school. And the youngest child, Maggie, is a baby who doesn’t talk but often communicates through her pacifier.

The family also has a pet dog named Santa’s Little Helper and a cat named Snowball II. Together, they live in the fictional town of Springfield.