NEW Whitney Houston (I Wanna Dance with Somebody) Funko Pop 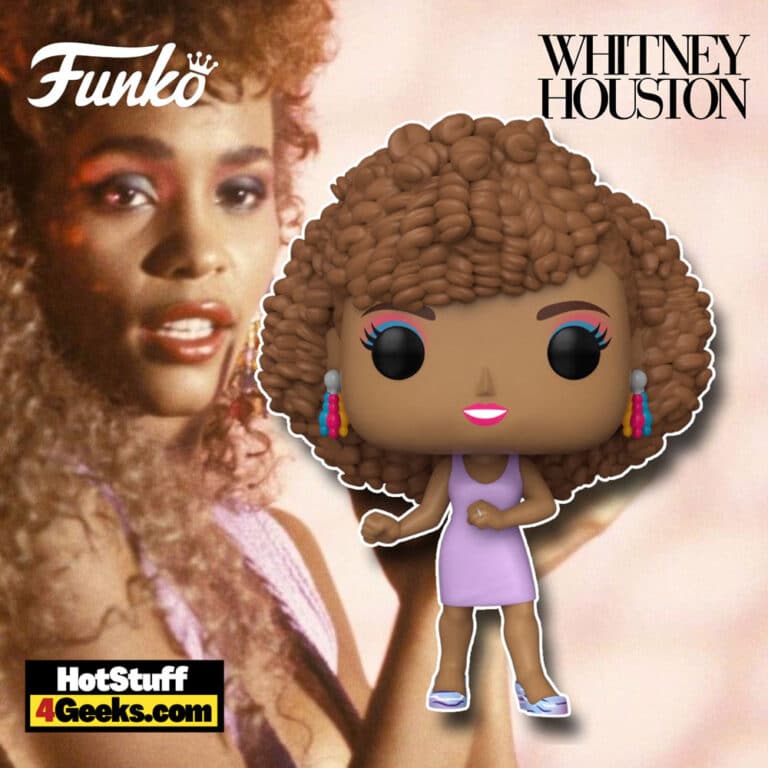 The new Funko Pop! Icons: Whitney Houston (I Wanna Dance with Somebody) Funko Pop! Vinyl Figure is just what we need to get our groove on.

Inspired by the iconic hit song “I Wanna Dance With Somebody,” this Pop features Whitney in her iconic pink dress, ready to boogie down.

You can find the pop figure order links below (click to jump!)

It’s hard to believe that it has been almost thirty-seven years since Whitney Houston released her debut album.

Or that it has been almost twenty-seven years since “I Wanna Dance With Somebody” topped the charts.

But time has a way of marching on, even when it feels like the world is standing still.

And while Whitney Houston may be gone, her music continues to live on in the hearts of fans all over the world.

The song’s upbeat tempo and catchy lyrics make it impossible to resist getting up and dancing.

Even though the song was released over 30 years ago, it still feels fresh and relevant today. That’s the true sign of a classic hit!

Whitney Houston (I Wanna Dance with Somebody) Funko Pop! is now available for pre-order at the links below (click to jump!) It’s set to be released in September 2022. 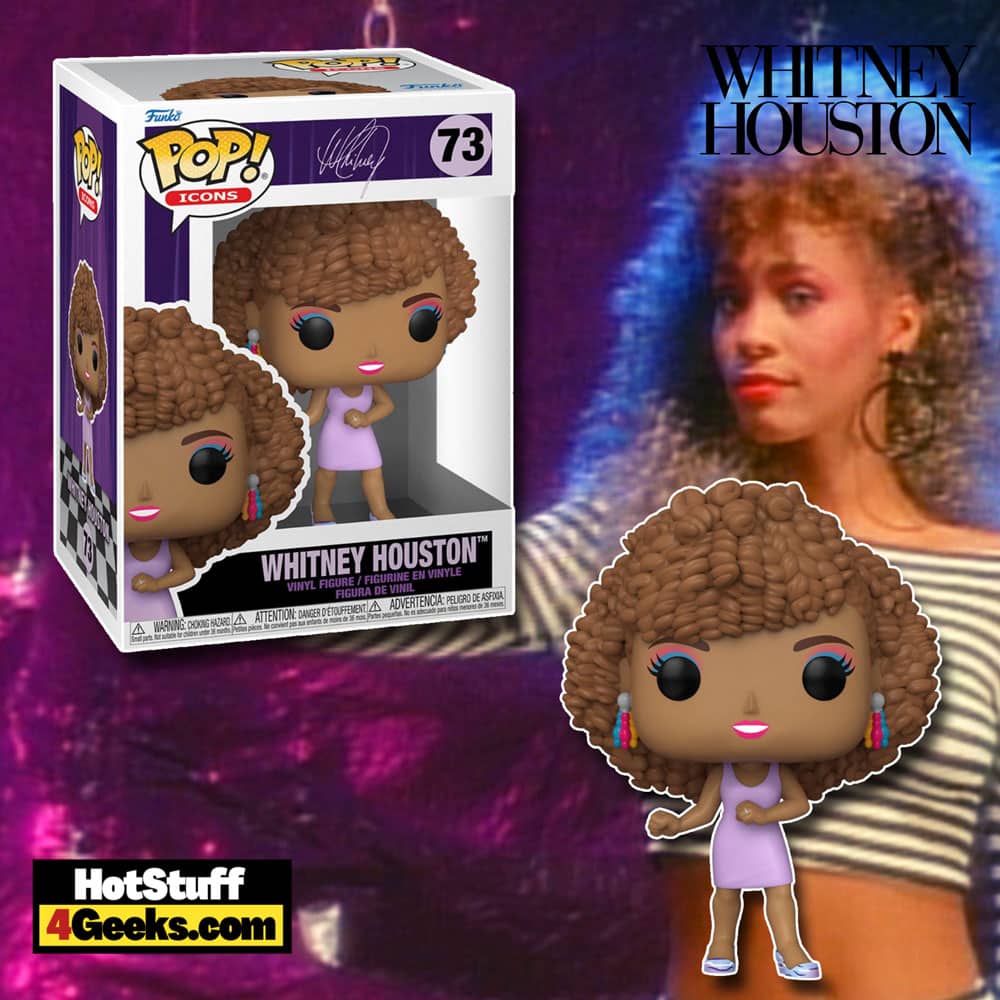 Whitney Houston was one of the most successful singers of all time.

She collected a total of 28 entries within the Guinness World Records.

But what made her so successful?

Part of it undoubtedly had to do with her incredible voice.

She could effortlessly belt out high notes with power and control, and her vocal range was truly impressive.

She had a powerful voice that could convey emotion and strength and a presence that was impossible to ignore. 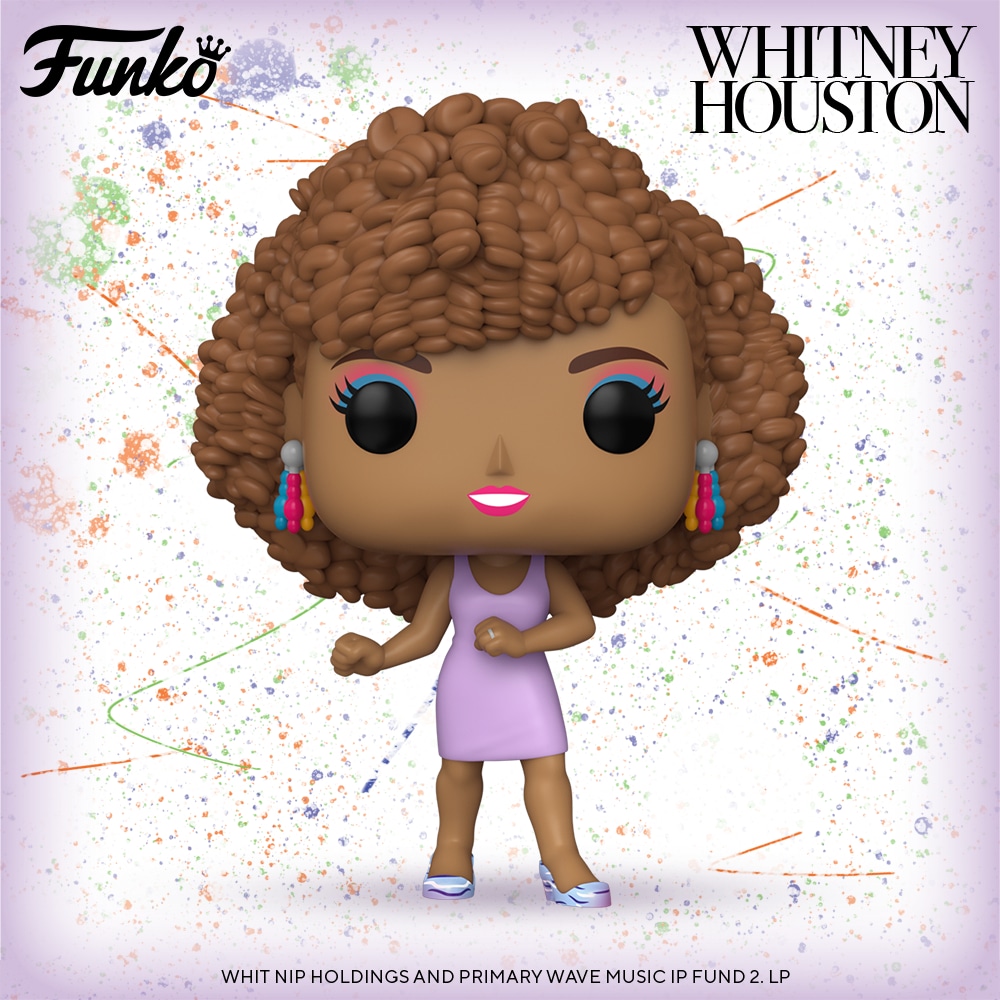 But Houston was also a master of showmanship, able to connect with audiences on an emotional level.

She knew how to put on a performance that would leave her audience wanting more, and she had a natural charisma that made people want to follow her lead.

She interacted with the crowd, telling stories and jokes between songs, and always seemed to have the time of her life on stage.

In other words, she knew how to put on a good show.