This pop is dropping on Funko.com at 9:30 AM PT.  You can find the figure below (click to jump!)

Obi-Wan might not be the most overtly powerful Jedi, but he’s certainly one of the most important. He’s a survivor. He’s someone who always manages to pull through against the odds.

He has an unshakeable faith in the Force and the light side of things. And he always looks out for others, even if it means putting himself in danger.

He embodies the best of what it means to be a Jedi Knight in many ways. Plus, he’s got some seriously nifty skills with a lightsaber.

And let’s not forget that whole “Obi-Wan Kenobi, you’re my only hope!” thing.

Yep, pretty important guy. All in all, it’s easy to see why Obi-Wan is such an important figure in the Star Wars franchise.

The exclusive Obi-Wan Kenobi in Jedi Robe Funko Pop! can be found at the links below (click to jump!) 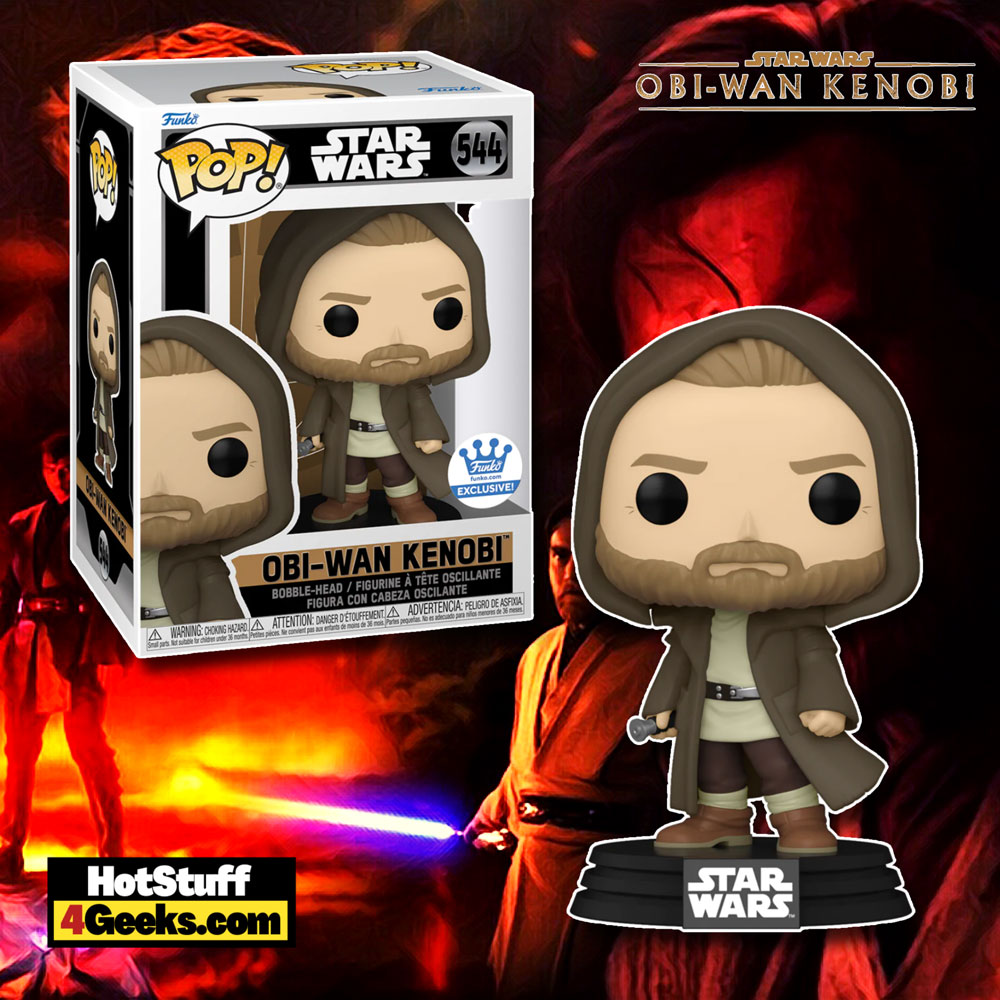 Obi-Wan Kenobi is set ten years after Episode III. The Empire is growing larger and larger and is trying, through its inquisitors, to eradicate the last Jedi who survived Order 66.

Hiding on Tatooine and protecting young Luke, Obi-Wan tries to survive this scenario. But, now old and full of bitterness and regrets, the then Jedi master just waits for better days.

However, after little Leia is kidnapped, the now-named Ben is forced to dig out his lightsaber and save the poor child while facing his past – namely, Darth Vader. 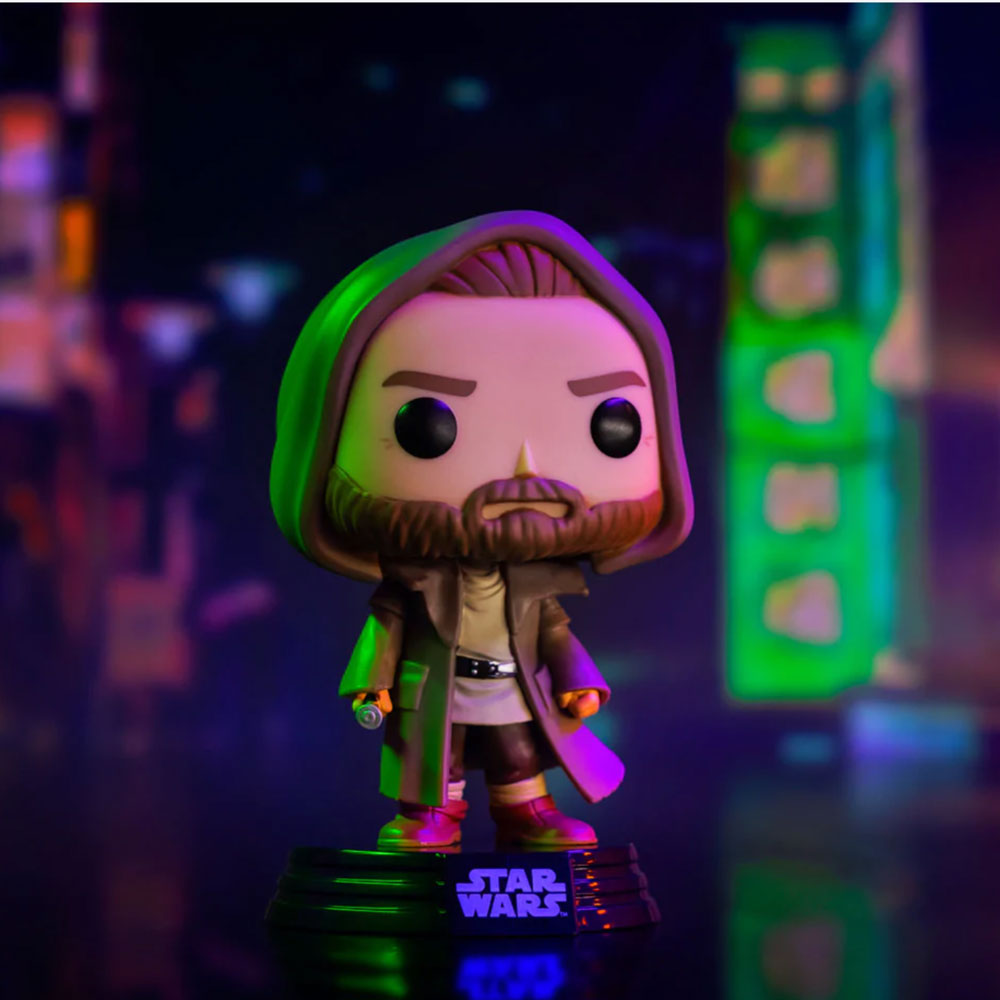 Obi-Wan “Ben” Kenobi was a legendary Jedi Master who lived during the height of the Galactic Republic. A gifted pupil of Yoda, he became one of the greatest Jedi the galaxy had ever known.

He served as a general in the Republic Army during the Clone Wars and mentored Luke Skywalker after the fall of the Jedi Order.

In his later years, he took on the name of “Old Ben” and lived as a hermit on Tatooine, watching over Luke from afar.

Darth Vader killed him in 0 BBY, but his spirit continued to live through his Force ghost.

Obi-Wan was a wise and powerful Jedi, and despite his tragic end, he left a lasting legacy in the galaxy.