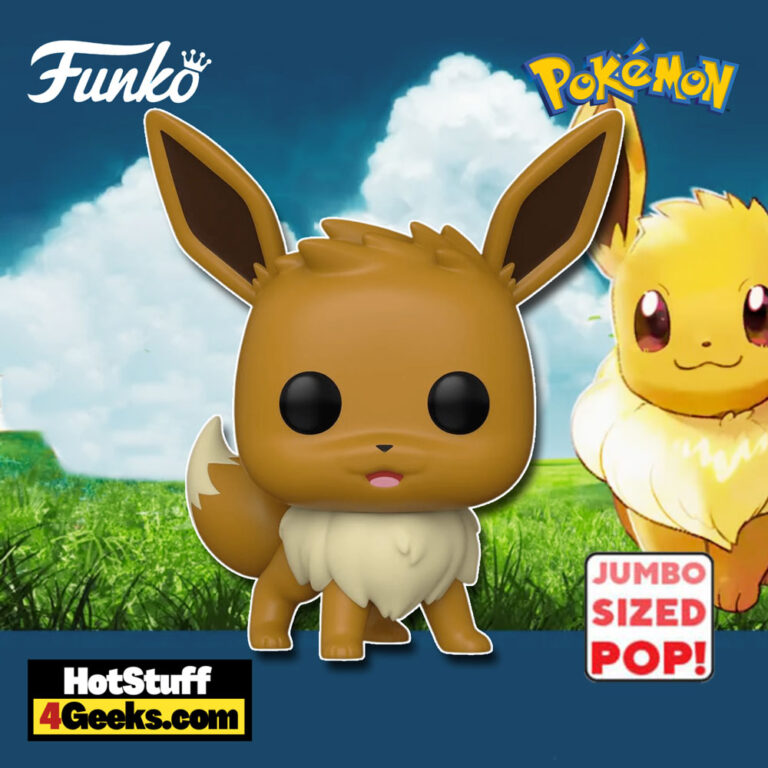 Standing at an impressive 10 inches tall, this figure is sure to make a statement in any collection. And if you’re looking for a fun way to show off your love for Pokémon, this jumbo-sized Eevee Pop figure is the perfect addition to any Funko collection.

Eevee is one of the most popular Pokemon around, and it’s easy to see why. With its big brown eyes and fluffy tail, Eevee is absolutely adorable.

When it comes to Pokémon, there are a lot of different types to choose from. But, no matter what our preferences are, there’s one thing that everyone can agree on: Eevee is awesome.

Eevee 10-inch Jumbo Sized Funko Pop! is an unconfirmed release. It is only official when or if Funko announces it. I’ll update more information in the long run. 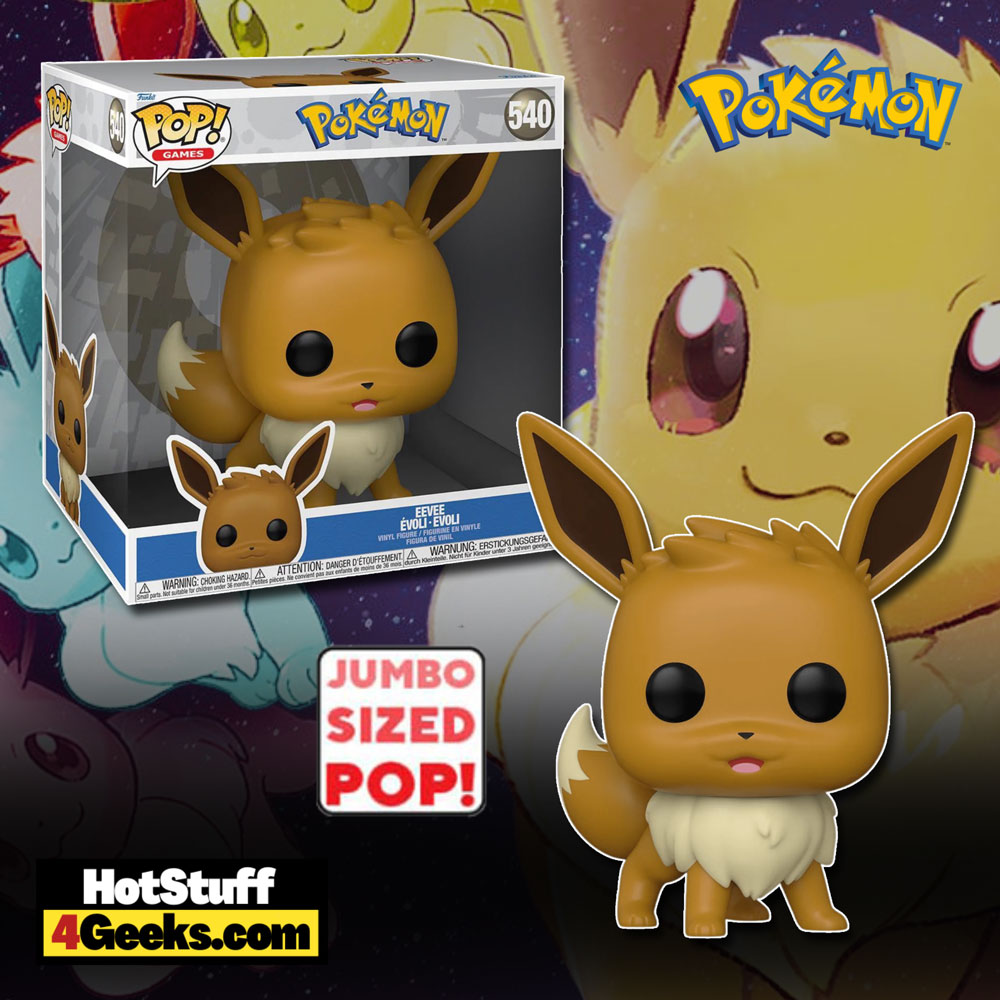 In the world of Pokémon, “normal” type critters don’t usually have a wealth of crazy powers, and they can surely get beat up by a few others.

But when you happen to come upon an Eevee, we know that you’ve got a “normal” Pokémon that is anything but average.

When Eevee was first introduced in Pokémon’s first generation games, Red and Blue, it was just another cute creature players could catch and train.

However, Eevee quickly became a fan favorite thanks to its unique ability to evolve into eight different forms, each with its own strengths and weaknesses.

While some players prefer the powerful Jolteon or the speedy Vaporeon, others have an attachment to the more unusual Glaceon or Sylveon.

Regardless of which form is your favorite, there’s no denying that Eevee has become a true sensation.

Eevee is versatile and unique, making it a fan favorite among Trainers.