This Retro Toys: Masters of the Universe – Classic She-Ra Funko Pop! Vinyl Figure is scheduled to be released in January 2021 and is now available for pre-order in the links below. 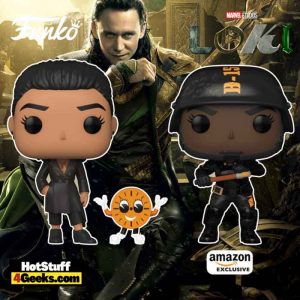 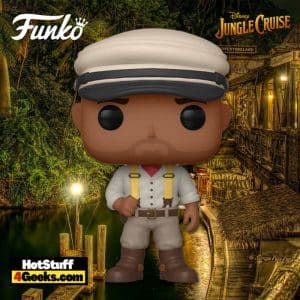 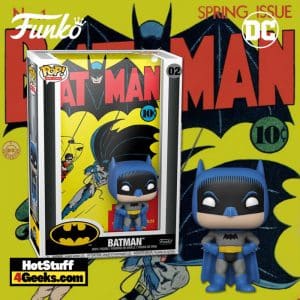 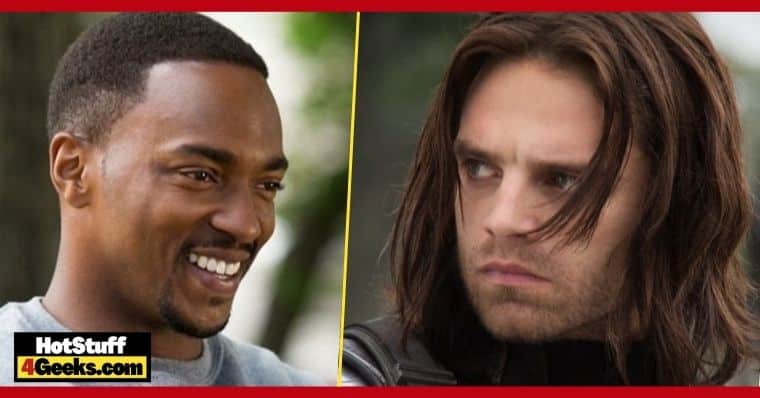 The MCU strongly debuted Disney+ with WandaVision, but it’s time to pass the baton to Marvel’s next big series: The Falcon and the Winter Soldier. We haven’t been able to get this duo out of our heads since the iconic scene in the car in Captain America: Civil War and they will finally get the spotlight they deserve.

Up until now, their journey has been directly tied to appearances by Steve Rogers, Captain America. Now that the old Captain is out of the picture, Sam Wilson and Bucky Barnes will need to discover their own fighting reasons. To understand Falcon and the Winter Soldier’s story, we have prepared a list of all Sam & Bucky’s MCU appearances so far! Check it out. 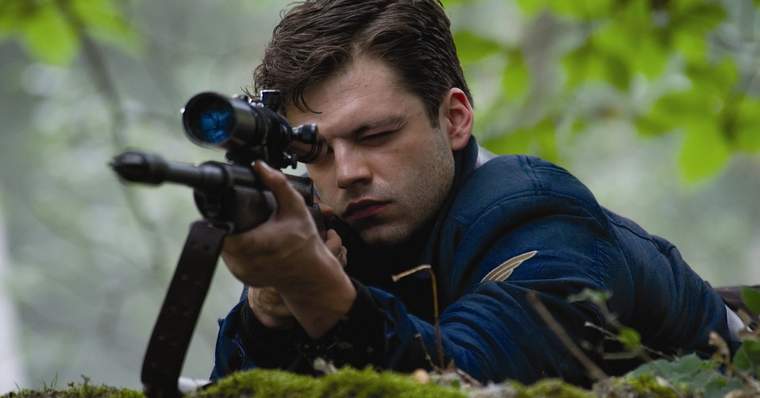 The story of Bucky Barnes begins along with that of Captain America himself. James Buchanan Barnes was a close family friend of Steve Rogers’ – almost like an overprotective older brother, especially when Steve’s parents died. He had to leave to fight in the war, and the duo would only reunite when Steve became Captain America.

Steve Rogers’ first mission as a hero was to break into a secret Hydra lab to rescue Bucky, who had been captured. After that, they fought together on several missions until they were ambushed on a train by Hydra. Bucky was eventually thrown off the moving train by a Hydra agent. Steve thought he had died, but thanks to Bucky’s experiments in Hydra’s lab, he would still reappear many years later – this time as the Winter Soldier. 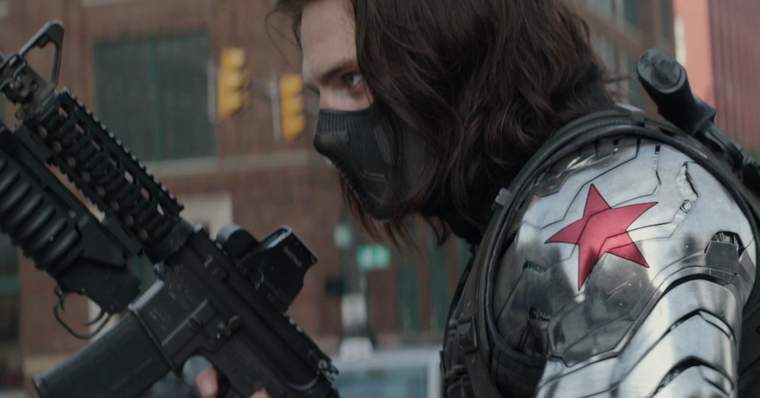 This could be considered the origin film for both heroes. When Steve Rogers becomes a fugitive from S.H.I.E.L.D., upon discovering Hydra’s infiltration, his greatest allies become the Black Widow and Sam Wilson – who, thanks to a robotic exoskeleton, fights under the codename, Falcon.

Hydra’s leading warrior was the illusory Winter Soldier. Nobody knew if he really existed, but legends said that he had been killing hundreds of people over the decades. After a series of breathtaking confrontations, Steve discovers that the terrible adversary was none other than Bucky Barnes.

His best friend survived the fall but suffered a series of brainwashes by Hydra. At the end of the film, the Captain manages to end Hydra, but Bucky disappears without a trace. 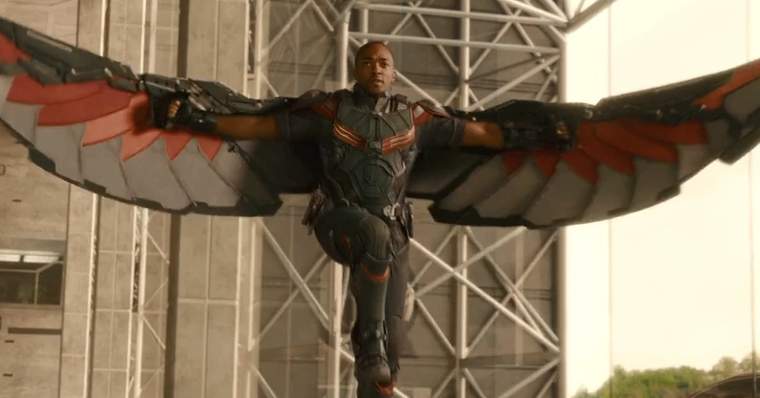 Knowing that his best friend is alive, Captain America is determined to find Bucky. Even after all the crimes he has committed, Steve believes he can redeem himself. While Sam Wilson investigates the winter Soldier’s whereabouts, Captain America ends up having to intervene in a Tony Stark invention that gets out of hand.

In the end, the Avengers destroy the nation of Sokovia to stop Ultron from exterminating humanity. At least some good came out of this tragedy: newly recruited couple Wanda and Vision join Falcon and War Machine as the New Avengers in the team’s new headquarters. 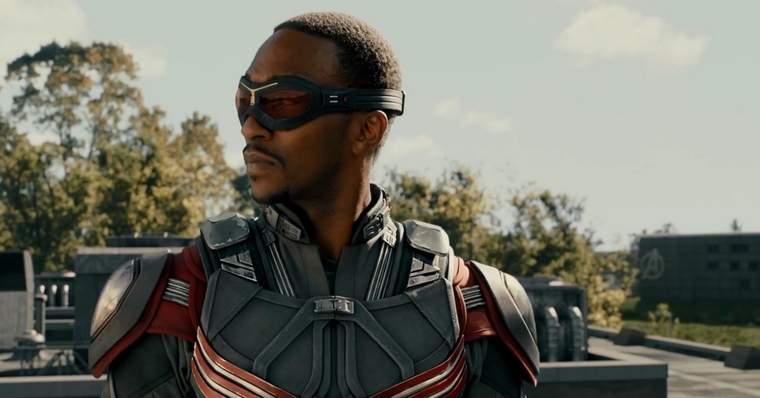 Sam’s investigations are leading nowhere, but he continues to train to be a New Avenger. He still has difficulty facing super-powerful beings, which becomes evident when Ant-Man decides to break into the Avengers’ base to steal the Signal Decoy.

Even with all the training, Falcon ends up getting a colossal beating from the invader, who turns out to be a potential recruit for the new team. 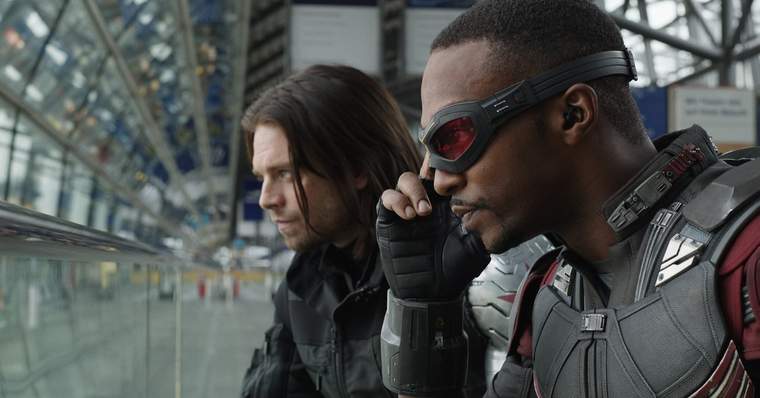 The world no longer trusts the Avengers after the Sokovia catastrophe. The government wants to control heroic operations. Tony Stark is willing to accept to appease his guilt, but Captain America stands up for freedom. The Avengers split into two groups, and Falcon sides with his faithful friend.

During this controversy, someone tries to frame the Winter Soldier for a terrorist attack that killed the King of Wakanda. T’Challa yearns for revenge, but Steve knows that his friend is innocent. Thanks to Agent Sharon Carter, Steve and Bucky are finally reunited and discover that it’s all a setup by Baron Zemo.

Because of Tony, all the New Avengers are imprisoned in a maximum-security prison, including Falcon. Iron Man realizes his mistake and tries to apologize to Steve, but upon discovering that Bucky was his parents’ real killer, they face off once again. Stark loses, Steve takes the Winter Soldier into exile in Wakanda and frees the New Avengers, who live in hiding as fugitives. 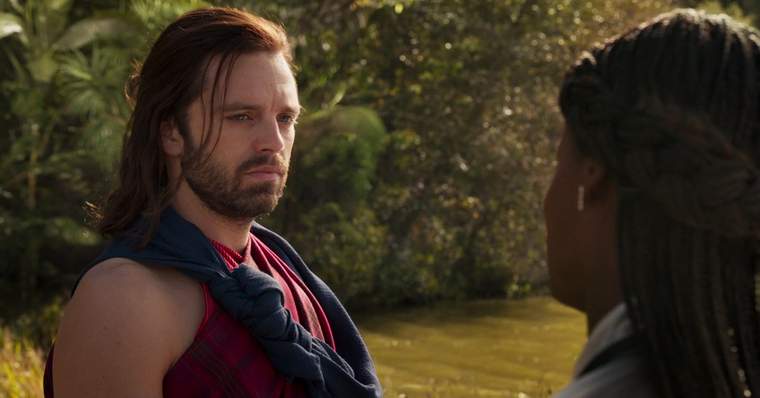 As an apology for unjustly hunting down the Winter Soldier, T’Challa promises to take care of his recovery. Led by Shuri, the Wakanda medical team manages to eliminate all remnants of Hydra’s brainwashing. Bucky appears only at the end of the film as the White Wolf – a man who has taken charge of his destiny. 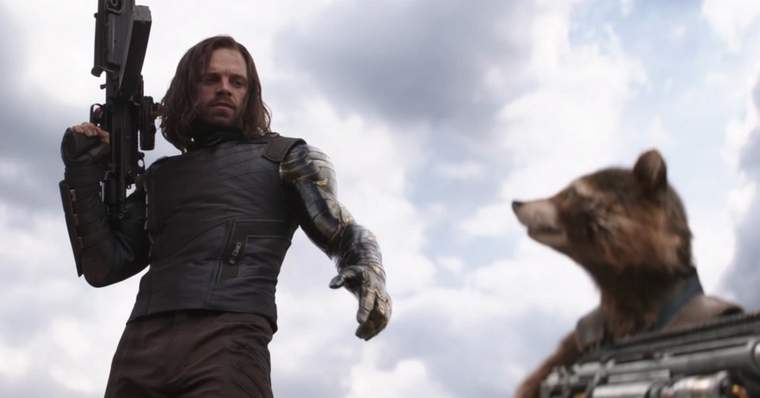 But everything changed when Thanos‘ nation attacked. To fulfill his intergalactic genocide, the Mad Titan needed just one more Infinity Stone located on Earth. The Avengers’ last hope was to protect it in the safest place on the planet: Wakanda.

The Falcon and the Winter Soldier joined the other Avengers and the people of Wakanda in a final act of resistance. New dynamics emerge, such as an epic scene where Bucky fights alongside Rocket Racoon, but no one can stop Thanos. In the end, the villain snaps his fingers, and half the universe disappears – including Winter Soldier and the Falcon. 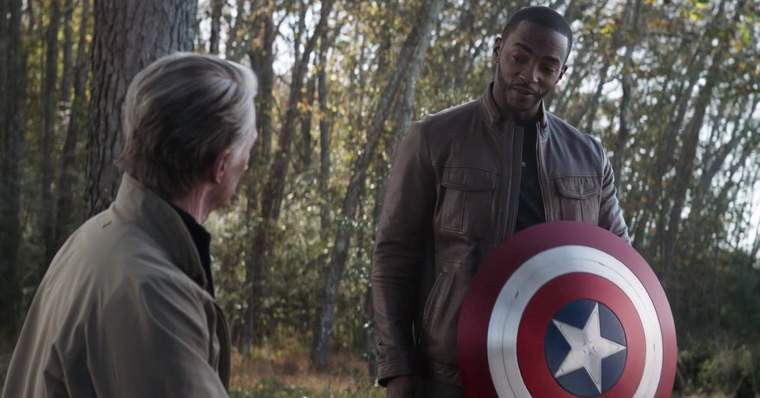 After gathering the Infinity Stones, the Avengers manage to bring everyone back. The Falcon is the first to reappear in the final battle, announcing reinforcements from the MCU cores. Thanos is defeated, and Captain America returns the Infinity Stones to their proper timelines. However, he never really returns.

Steve Rogers chooses to live his life as a civilian, year by year. When he meets Sam and Bucky in the present, Captain America is an almost 100-year-old gentleman. As such, he is no longer physically able to carry the shield. The time has come to choose a successor. In honor of his unwavering loyalty, Steve hands over the shield to Sam Wilson.

But the new Captain America will need to work with the Winter Soldier if he is to prevent the rise of an old enemy – Baron Zemo.