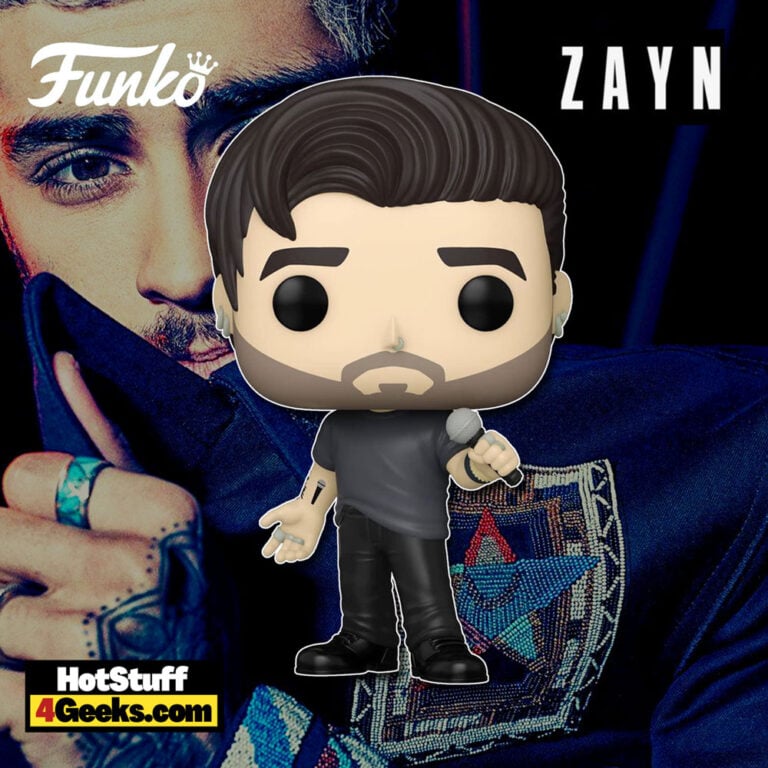 The new Funko Pop! Rocks: Zayn Malik Funko Pop! Vinyl Figure is the perfect way to show your love for the former One Direction member.

The figure is dressed in Malik’s signature style, complete with leather black skinny jeans. His hair is styled in his signature quiff, and he has a smoldering look on his face.

Zayn Malik was the resident bad boy of One Direction. He’s the one with the brooding good looks and dark hair, and he’s never afraid to speak his mind.

So it’s no surprise that Zayn Malik is also the most famous member of One Direction, especially with the ladies. And what do the ladies love more than a bad boy? A Funko Pop of a bad boy.

Zayn Malik Funko Pop! is now available for pre-order at the links below (click to jump!) 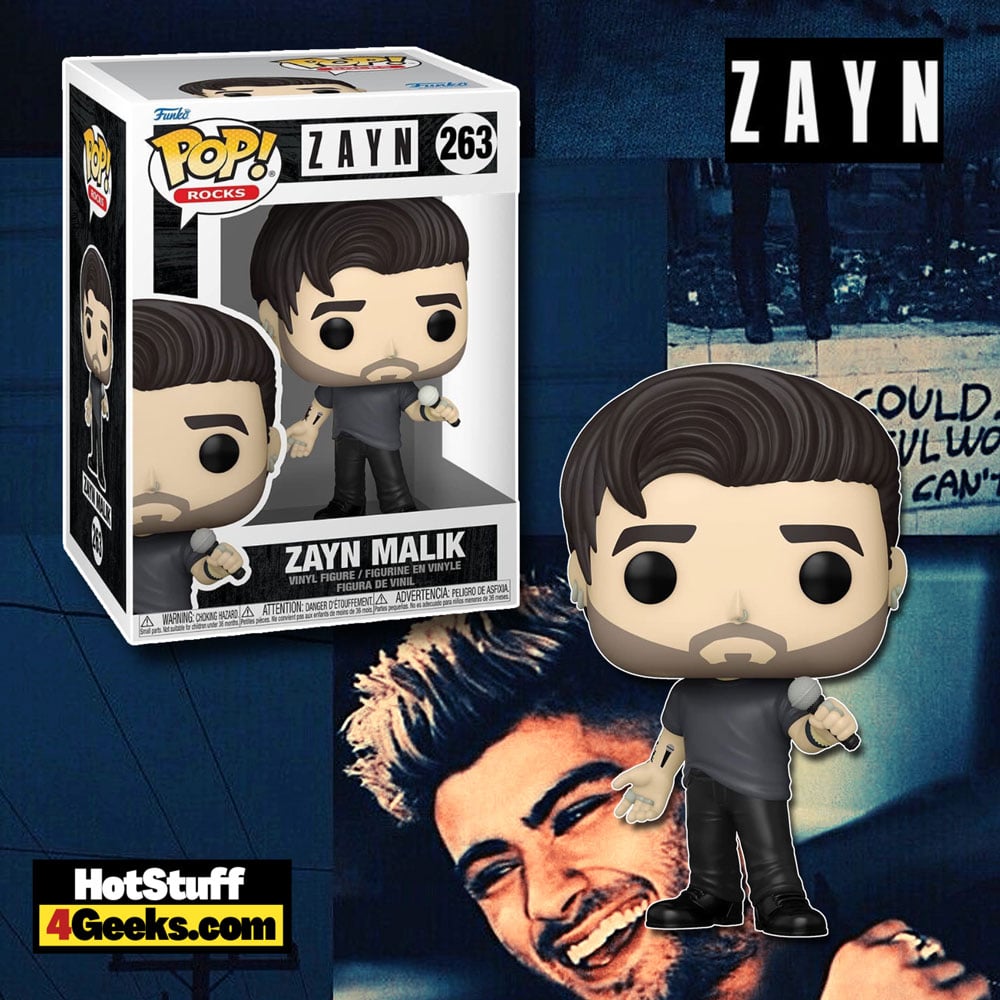 Zayn Malik is a singer and songwriter who rose to fame as a member of One Direction’s boy band.

Born in West Yorkshire, England, in 1993, Malik first came to prominence on the British talent show The X Factor in 2010.

After finishing third on the show, he joined forces with fellow contestants Harry Styles, Liam Payne, Louis Tomlinson, and Niall Horan to form One Direction.

The group went on to release five successful albums and tour the world before Malik left the band in 2015.

He has since released three studio albums and seventeen singles and collaborated with several other artists, including Taylor Swift and Justin Bieber. 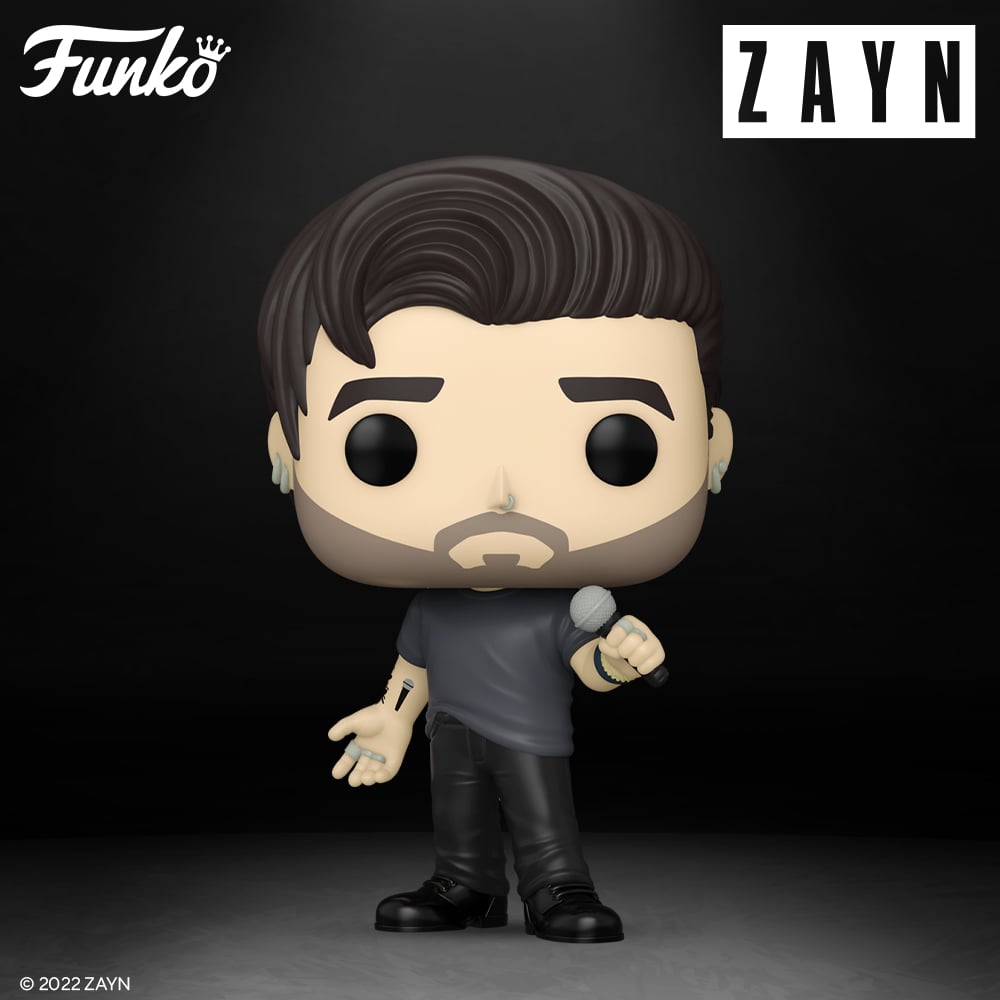 Zayn Malik is a fan favorite for many reasons.

He carries himself well, conducts himself professionally, interacts lovingly with the world, loves Bollywood, and has a unique music style that is sure to win hearts.

Some might say that these are all qualities that any good musician should have, but Zayn Malik has something special that sets him apart from the rest.

He has a quality that can’t be taught or learned – he was simply born with it.

He loves interacting with his fans and is always willing to answer their questions.

His unique music style combines the best elements of pop and R&B, resulting in a sound that is both familiar and refreshing.

Thanks to his good looks and talented singing voice, Malik has become a global superstar, with millions of fans worldwide.