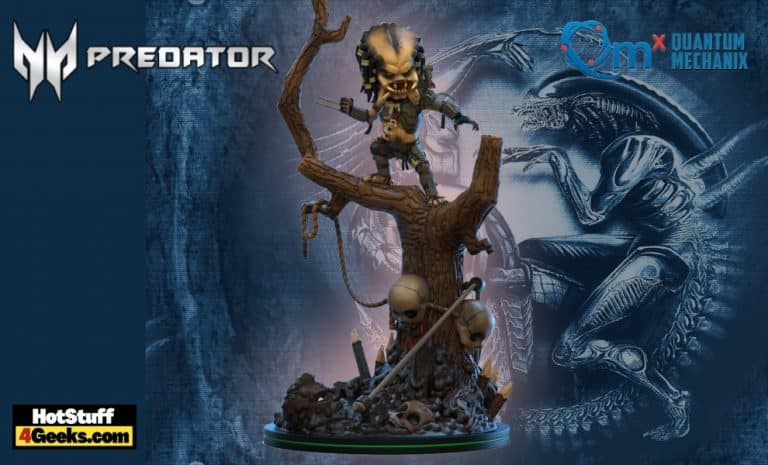 Based on the titular monster from the movie Predator, The Predator Q-Fig Max Elite Statue from Quantum Mechanix recreates the classic scene where the extra-terrestrial warrior stalks our hero, Major Dutch Schafer. But Dutch has a few tricks of his own and uses the mud to camouflage his thermal image, making him all but invisible to the Predator.

High in the trees, the Predator uses a combination of high-tech gadgets and highly-developed senses to scan for his quarry. And without his cloaking ability turned on, you’re free to admire the Predator in all his fearsome glory.

The Predator Q-Fig Max Elite stands nearly 8-inches tall from the muddy, skull-adorned base to the very top of the gnarled tree, making it a great centerpiece for your collection.

Collect the Predator Q-Fig Max Elite… before he collects you. It’s priced at $49.99 and can be found at the links below. Its release is scheduled for July 2021. 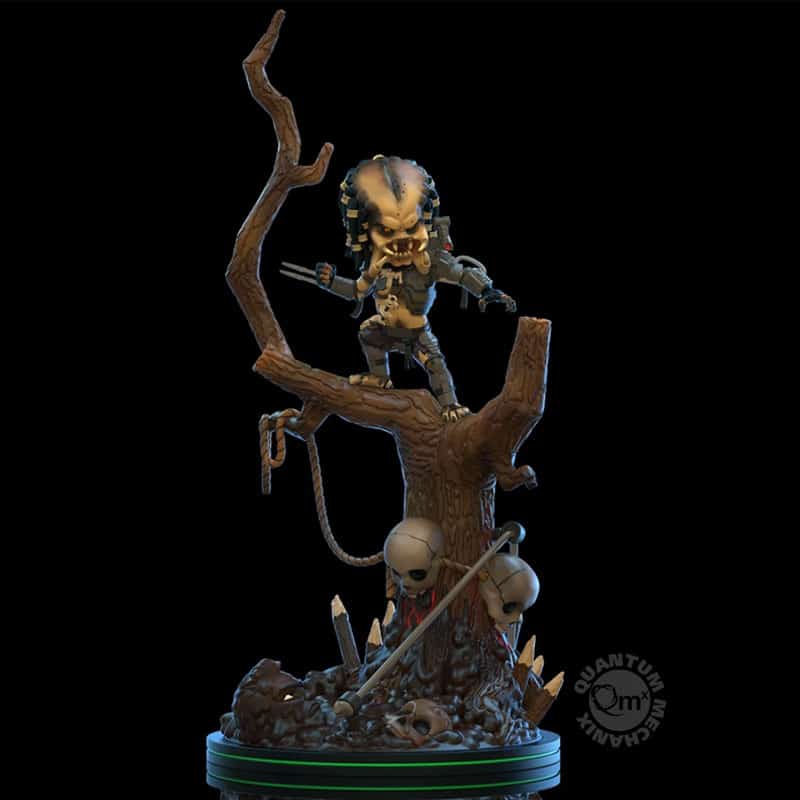 The Predator is the center of attention, the star of the film, and a prodigy of design: it has a noble, warrior, fearsome, dangerous, intelligent, elegant, and slender look.

Furthermore, it is a creature with values – it hunts for pleasure, chooses appropriate zones, events, and targets, attacks one by one, and never attacks unarmed people.

On the other hand, he wears a collection of weaponry and gadgets that would make James Bond envious – a suit that gives him invisibility, thermal vision, records sounds and mimics voices, a first aid kit, a shoulder laser, two claws that protrude into the alignment of his arm.

It is certain that Dutch barely sees him directs the immortal line “You`re one ugly motherfucker” at him. The payoff is in the moment when Arnie is lifted (many inches) off the ground by our galactic hunter, which gives rise to the greatest of astonishment and fear (wow, someone really was stronger than Arnie).

Predator is still the only creature that gave Arnie a good beating, lifted him off the ground, and almost defeated him (i.e., almost took his skull). He is undoubtedly on the list of the great monsters, creatures, and aliens of the Cinematic World. In all fairness. 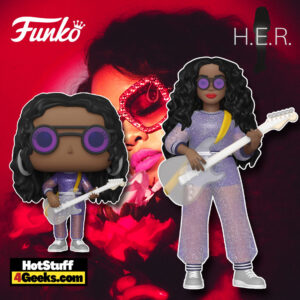 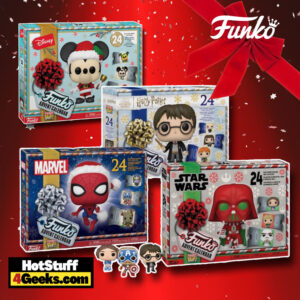 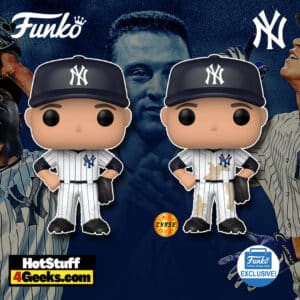 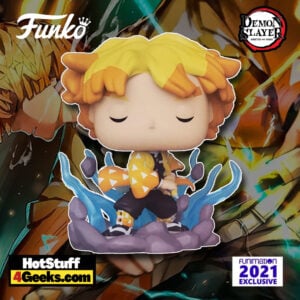