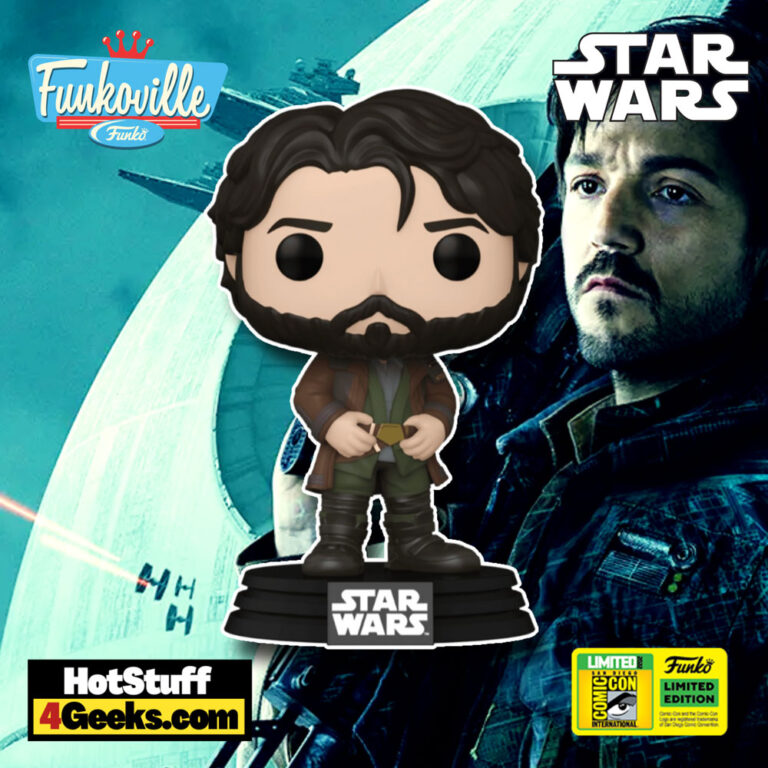 Cassian Andor is a character in the Star Wars universe who became known for being part of the Rebel Alliance team responsible for the Death Star plans’ theft. The team is first mentioned in Episode IV, released in 1977.

Thirty-nine years after the release of Episode IV and with the purchase of Lucasfilm by Disney, the story of the famous Rogue Squadron, which Cassian Andor was part of, was first portrayed in theaters.

In the film, alongside Jyn Erso, who is given the mission of Mon Mothma, he teams up with Cassian Andor and others to complete the theft of the Death Star plans.

The SDCC 2022 exclusive, Cassian Andor Funko Pop!, can be found at the links below once the online sale begins (click to jump!) 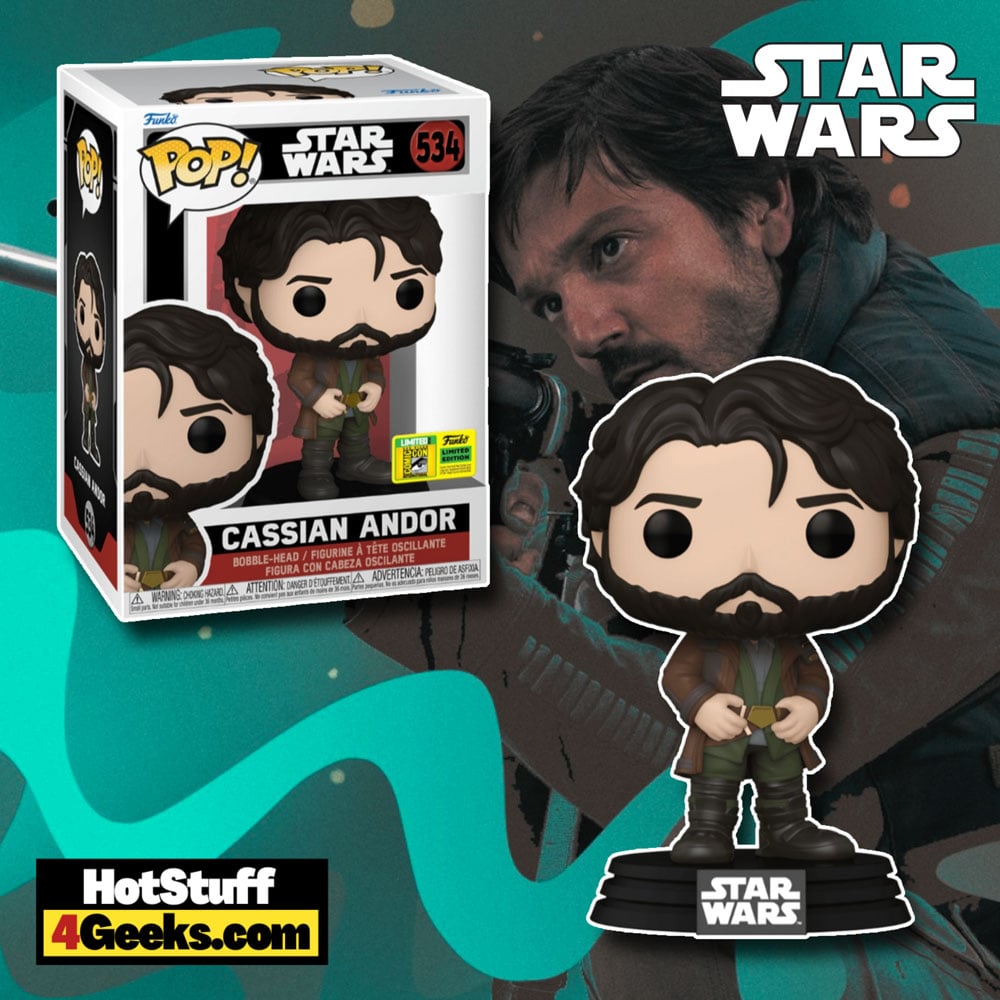 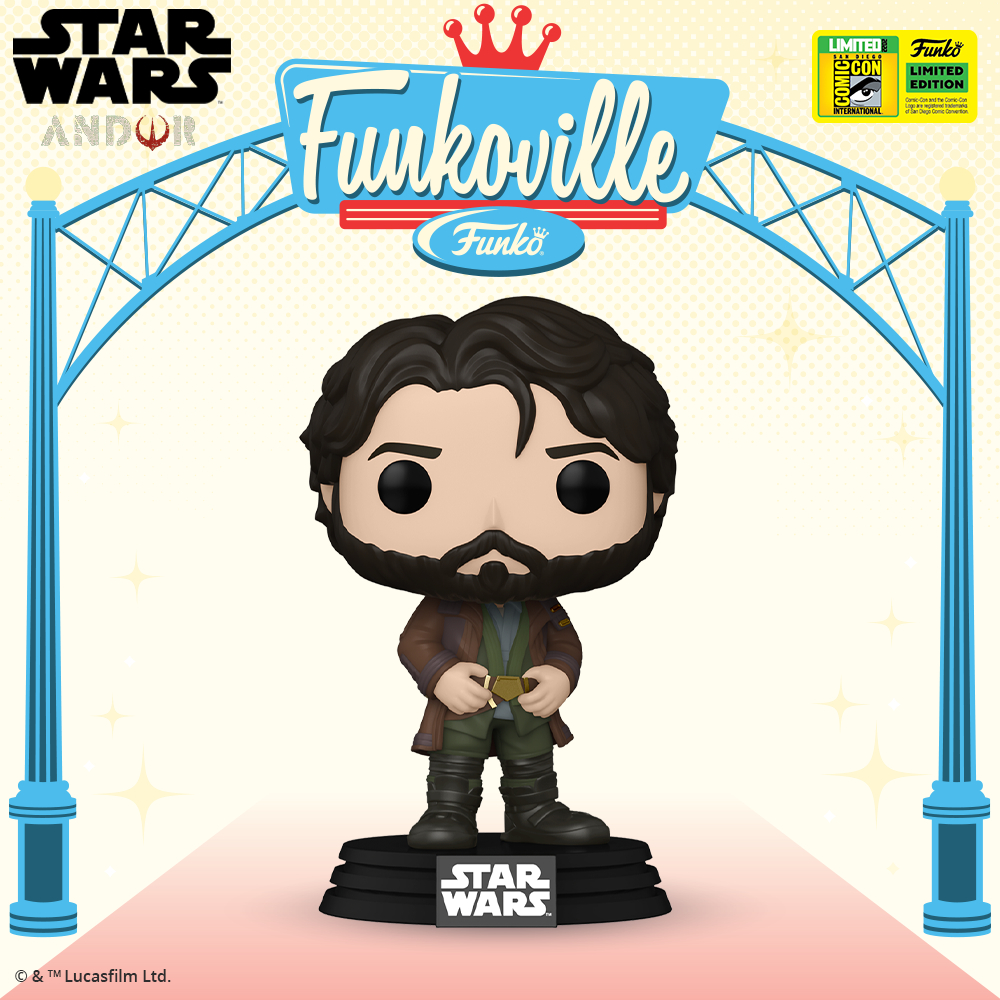 Cassian Andor is back: Diego Luna’s character, who died at the end of Rogue One: A Star Wars Story, stars in Star Wars: Andor, a spin-off series from the universe created by George Lucas, premieres August 31 on Disney+.

The 12-episode production takes place five episodes before the film and focuses on the character’s journey to discover what he can make.

However, I have to say that I’m not exactly sure what that means. Is he going to be discovering new planets? New species? New ways to defeat the Empire?

Only time will tell. But one thing’s for sure. It’s bound to be an exciting series filled with adventure, danger, and deceit.

Dark and tense, the trailer shows the Empire’s oppression and a population on the verge of revolt, showing the seeds of rebellion.

Apparently, the footage also shows Cassio as a child, explaining that his childhood was once under the rule of Imperial forces.