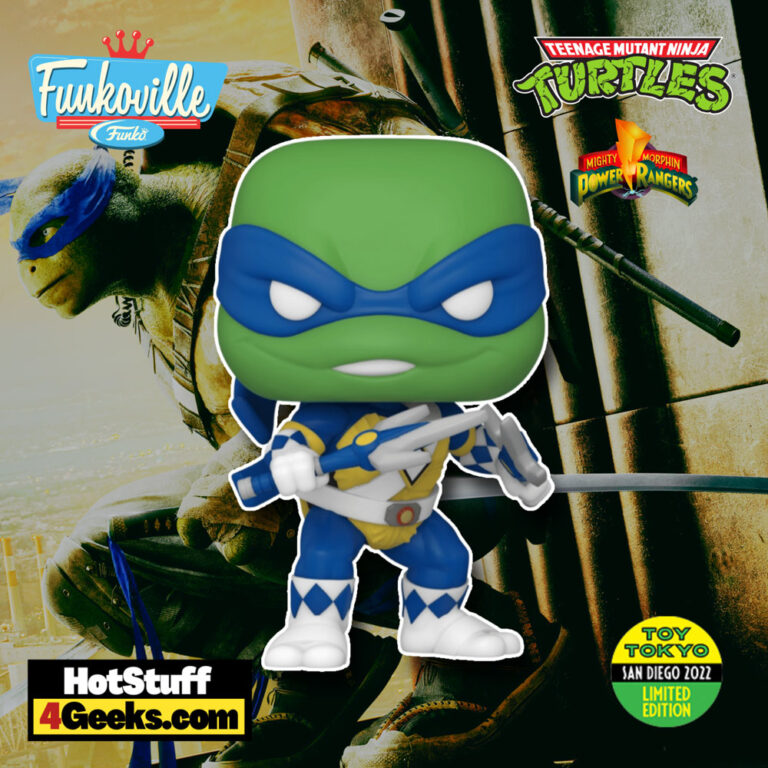 In the Boom! Comics crossover miniseries, Leonardo becomes the Blue Ranger. It’s a great move for Leo, who has always been a big fan of the Power Rangers.

But it’s not long before he realizes that being a Ranger is not all it’s cracked up to be.

For one thing, he has to deal with the constant bickering of his fellow Rangers. And then there’s the whole issue of being responsible for saving the world from evil. It’s a lot of pressure for a teenage turtle.

But Leo is nothing if not brave, and he soon learns that being a Ranger is about more than just having cool powers.

It’s about working together as a team and using those powers to make the world a better place.

The SDCC 2022 exclusive, Leonardo as Blue Ranger Funko Pop! from Teenage Mutant Ninja Turtles X Mighty Morphin Power Rangers crossover, can be found at the links below once the online sale begins (click to jump!) 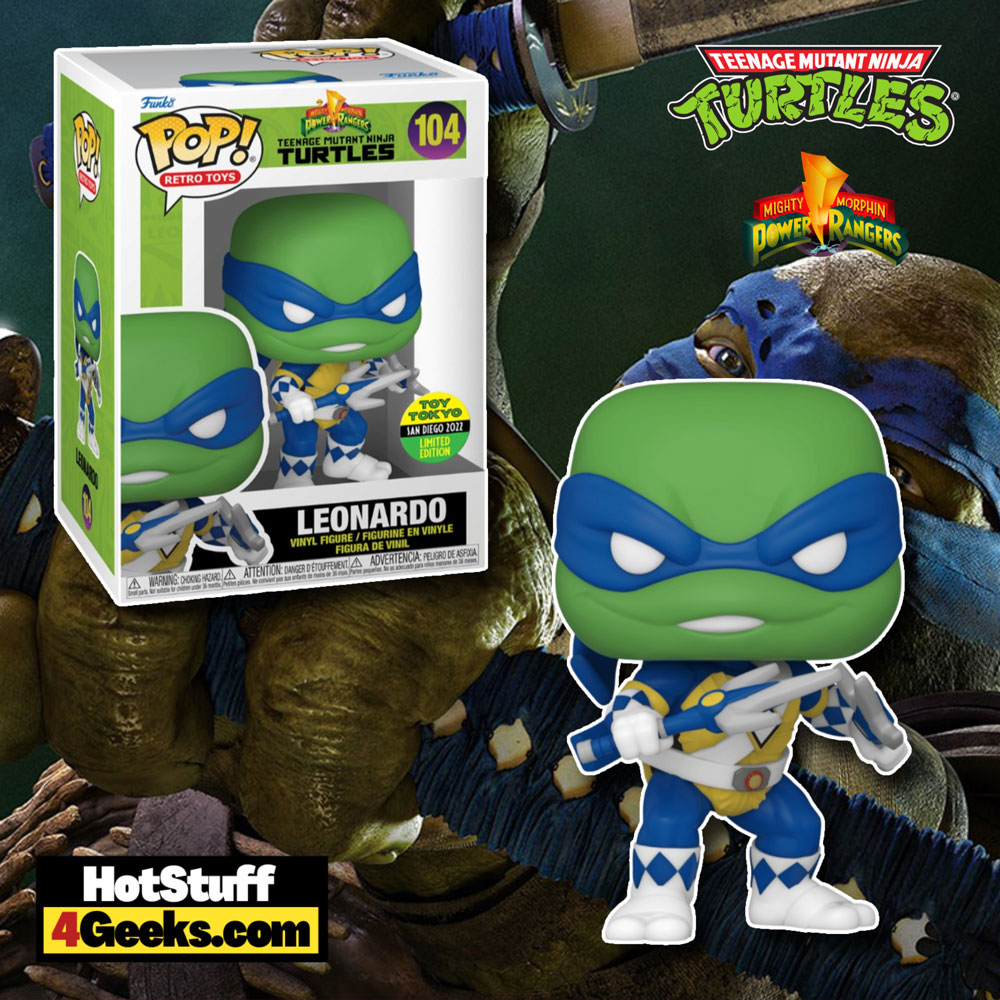 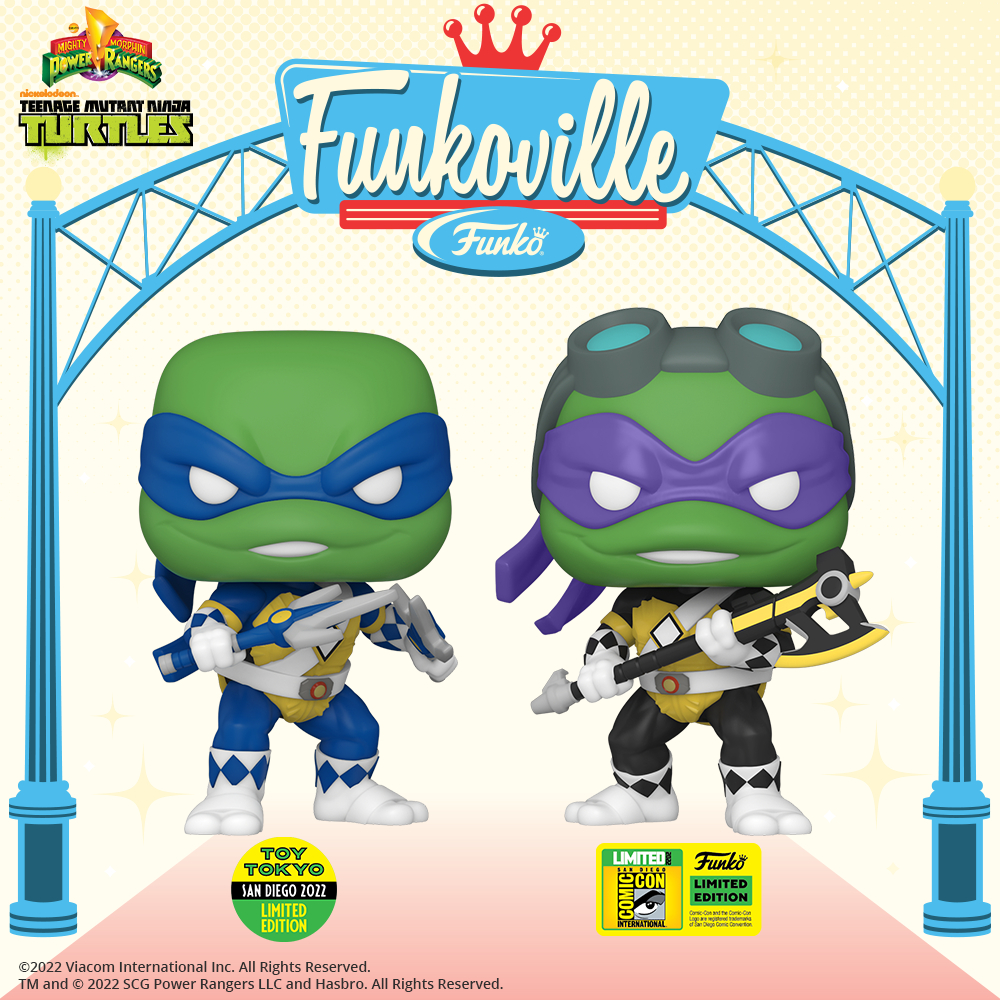 The Mighty Morphin Power Rangers are a team of teenage superheroes who use martial arts and specialized weapons to fight the forces of evil.

The Teenage Mutant Ninja Turtles are a team of crime-fighting mutated turtles who also use martial arts and specialized weapons to fight evil.

So what happens when these two teams crossover? 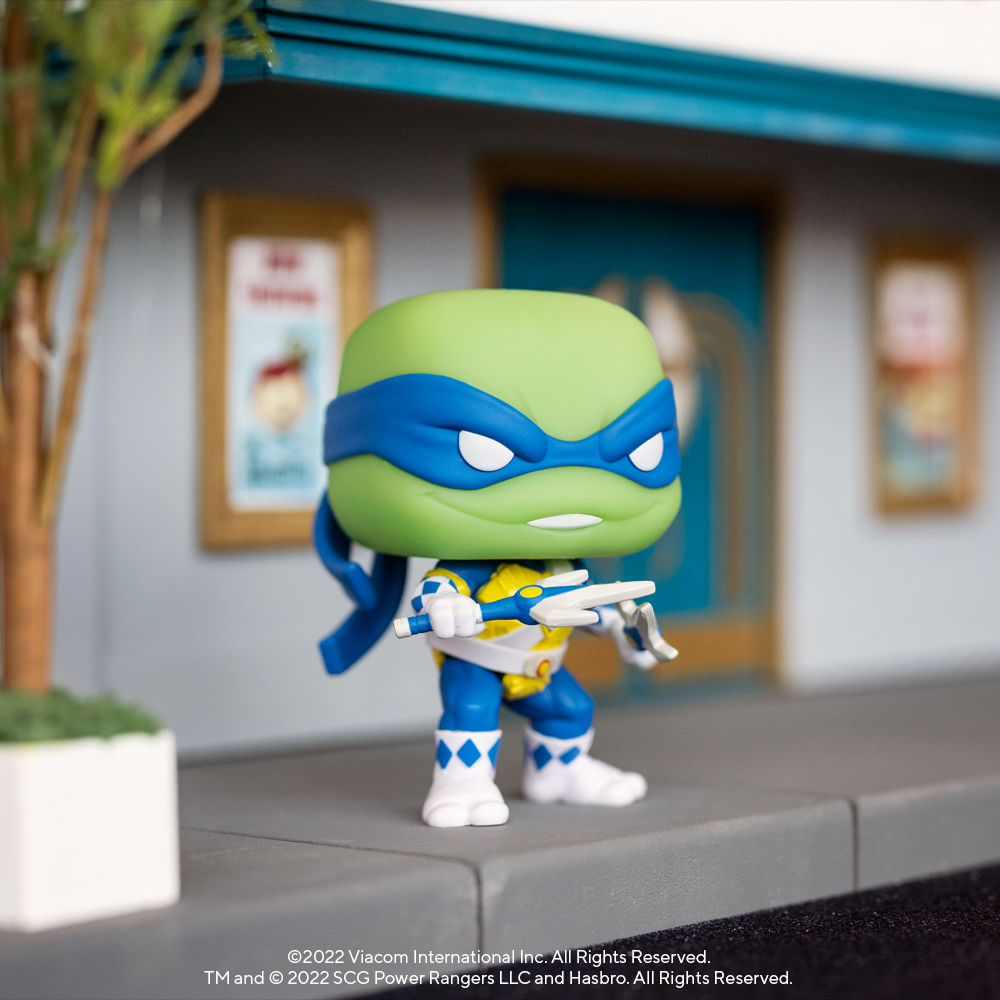 In the crossover event, the Power Rangers have arrived in New York City and are ready to take on the bad guys! But their first order of business is to track down Tommy Oliver – the Mighty Morphin Green Ranger.

Unfortunately, they quickly discover that Tommy has joined forces with the villainous Shredder and the Foot Clan.

The Rangers are reeling from this betrayal and are soon confronted by another enemy – the Teenage Mutant Ninja Turtles! The heroes must find a way to work together to defeat the bad guys and save the world from total destruction.

However, they quickly discover that the turtles are not exactly what they seem. Can these unlikely allies overcome their differences and save the day?!