Sentinel: Spider-Man: Into the Spider-Verse SV-ACTION Peter B. Parker

Peter B. Parker is back from the widely popular animated film, Spider-Man: Into The Spider-Verse. The new Spider-Man SV-ACTION Peter B. Parker 6-inch Action Figure by Sentinel just dropped today in multiple online stores.

This fully articulated figure allows you to replicate various cool and vivid battle scenes and Spidy fun everyday life, just as seen in the movie. The figure includes pieces allowing you to display the figure as either the “Ultimate Universe” Peter Parker or Peter B. Parker.

It comes with a vast selection of optional parts, including 2 heads for the Spider-Man suit, 3 Peter Heads revealing his real face, interchangeable hands for different poses, webbing effects, and objects like a mug, glasses, newspaper, and more. Sentinel is offering two versions. The first includes a large diorama display base, and the second one doesn’t have the base.

Sentinel has teased that more Into the Spider-Verse figures are on the way to be on the lookout for Spider-Gwen, Spider-Man Noir, and Peni Parker in the future.

Spider-Man: Into The Spider-Verse – Peter Parker Spider-Man 6″ Scale SV-ACTION Action Figures are now available for pre-order at the links below (click to jump!) Both versions are set to release in September 2021.

Spider-Man: Into the Spider Universe is the most faithful representation of the Spider-Man symbol. With a different and intriguing story and narrative, coupled with an artistic style never before seen in cinema, this film demonstrates very well what it means to be Spider-Man.

2018 was very good for Spider-Man fans. The superhero was represented in one of the most successful movies of the year, The Avengers: Infinity War, and got a great video game released on Playstation 4.

By coincidence, the hero’s most media-savvy creator, Stan Lee, passed away in November of the same year, just one month before the premiere of Spider-Man: Into the Spider Universe. 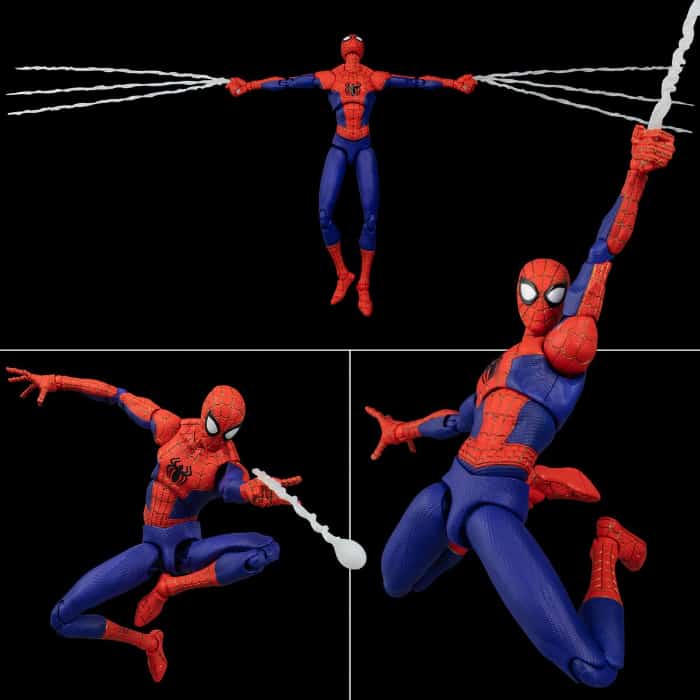 So even before it was available to the public on December 13, the film, created by Phil Lord and Rodney Rothman, was already suffering from high expectations.

And it is safe to say that they were clearly met and even exceeded since the cinematographic work escapes the rule and does not tell the story of Peter Parker, as several films have done in the last two decades. However, it pays homage to all the works made around the superhero.

First of all, it is necessary to explain that Spider-Man Universe does not tell the story of a particular character but of its symbol. And that is why the film has six Spider-People from different universes and circumstances, namely Miles Morales, Peter Parker, Spider-Gwen, Spider-Man Noire, Spider-Ham, and SP//dr. 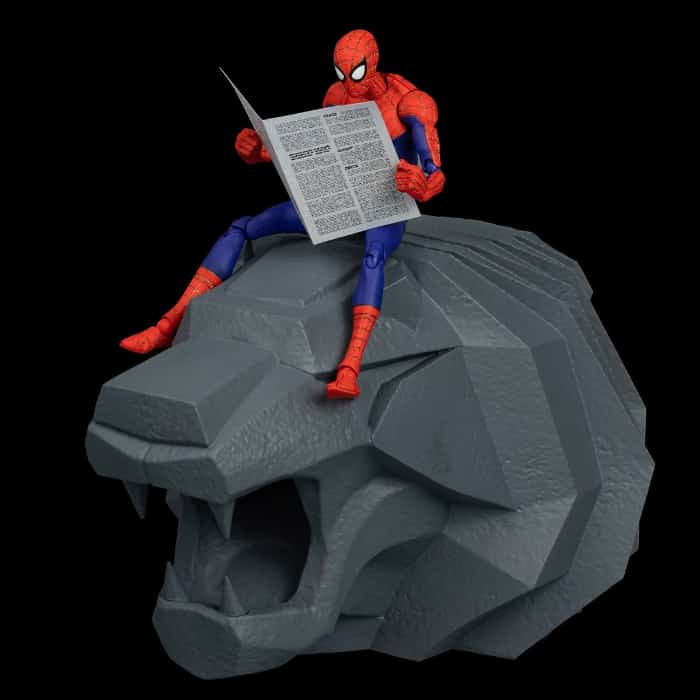 While all these characters are distinct from each other, they share the same goals and motivations. And it is these differences and similarities between the Spider-People, that make Spider-Man: Into the Spider Universe so unique and different.

Although the film has Miles Morales as the main character, the film’s primary message is that it doesn’t matter who is under the mask because all people can wear it. 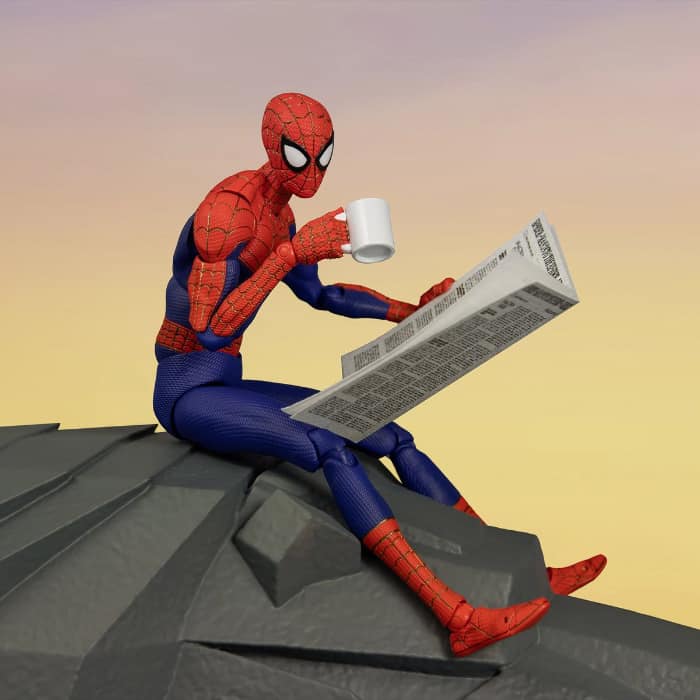 And that’s what makes the idea of Spider-Man transcend in this film because, as is said in the trailer, “What makes you different, is what makes you Spider-Man.” And although this phrase is not actually stated in the movie, its meaning is evident throughout almost two hours.