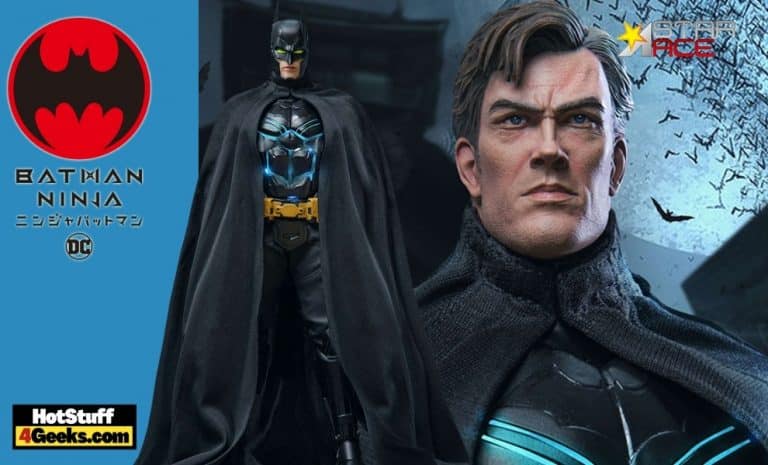 Star Ace Toys has revealed another new figure from the Batman Ninja animated movie. The Batman Ninja Modern Batman 1:6 Scale Action Figure is based on the “Modern Day” Batman before traveling back in time to Feudal Japan.

The Modern Batman 1/6 Scale Figure stands a little under 12″ tall. It includes light-up LED features, interchangeable hands, a Batarang, a grapnel gun, and a figure stand. The Deluxe Edition will include additional accessories and an unmasked Bruce Wayne head sculpt.

Feudal Japan is in danger, and only one hero will be able to save it! 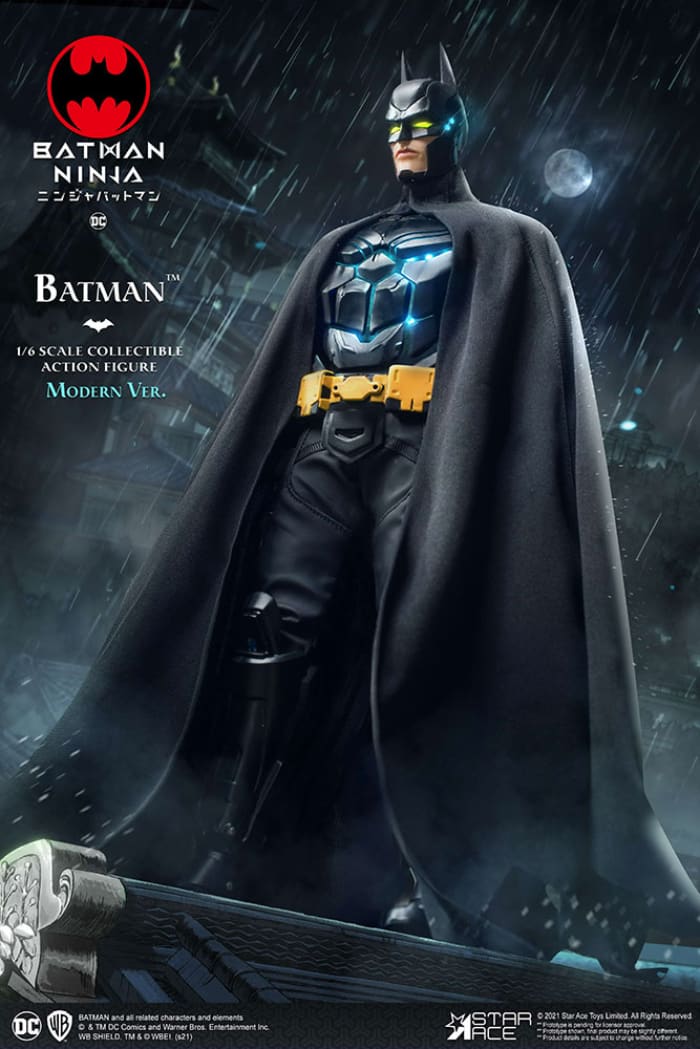 Batman Ninja adventure begins in a familiar way, with Batman trying to stop yet another crime in his beloved Gotham City. This time he tries to stop Gorilla Grodd’s new ploy as he builds the Quake Engine, a device that allows him to travel through space-time. 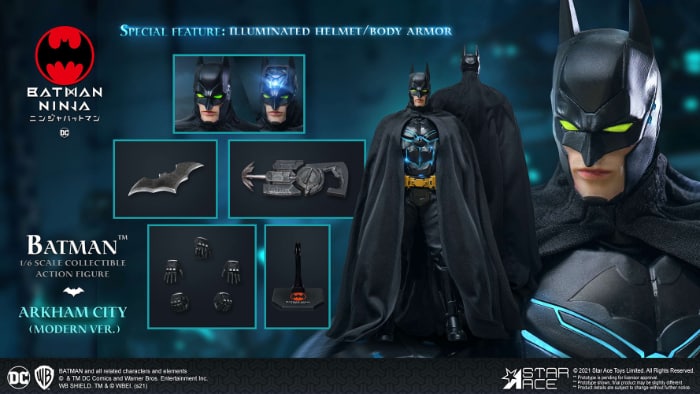 Of course, everything does not go according to plan, and Batman, along with some allies and antagonists, finds himself transported to Japan during the feudal era. Faced with this challenge and deprived of his usual resources, Batman not only has to deal with a wide range of his rogue gallery, who are trying to gain control over Japan but also find a way back home. 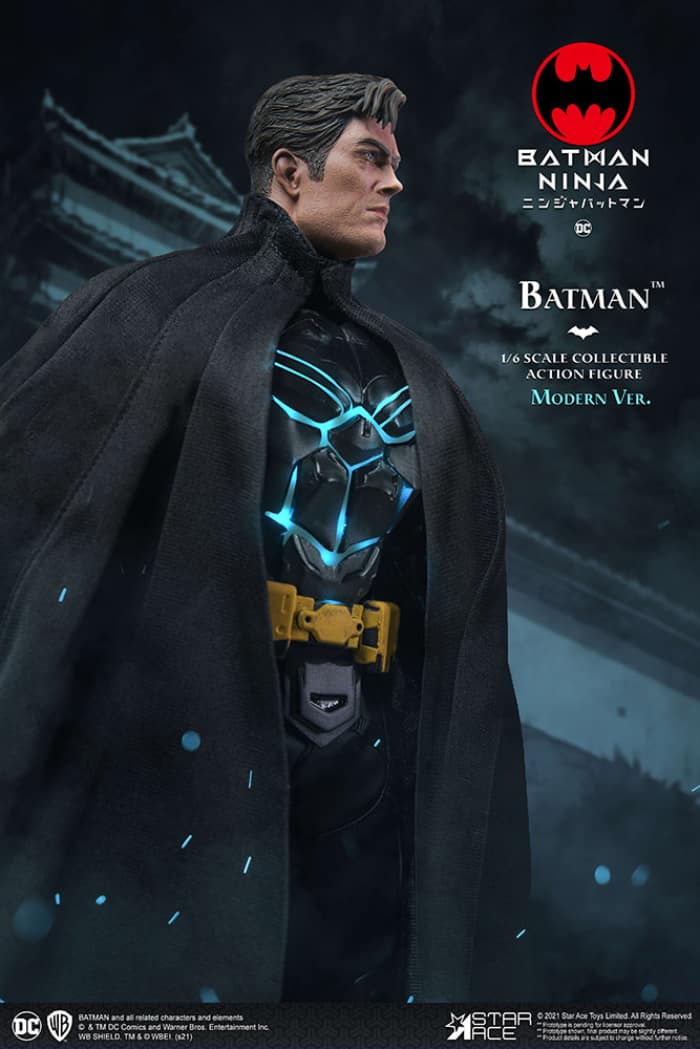 Initially, we follow Batman, who quickly realizes that he arrived two years later than the others, finding a scenario where the samurai are serving Joker.

After managing to escape the first battle, he meets Catwoman, who brings him up to speed. Essentially Japan is divided into five regions, controlled by Joker, Two-Face, Deathstroke, Poison Ivy, and Penguin, fighting for total control. 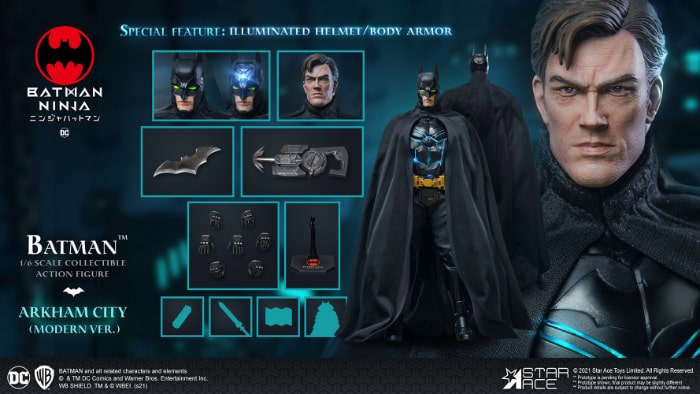 Slowly, the Dark Knight will also reunite with Alfred, Robin, Nightwing, Red Hood, and Red Robin, who will be crucial in the epic battle to come. In between, characters such as Grodd and Bane will reappear and test our hero, who will have to adapt to a world without technology to defeat his rivals.

We will have feudal mechs in good anime style, which remind me of Voltron and unexpected betrayals in an interesting film without ever being dazzling. I would say that my favorite moments are the Batman/Joker and Harley Quinn/Catwoman battles.