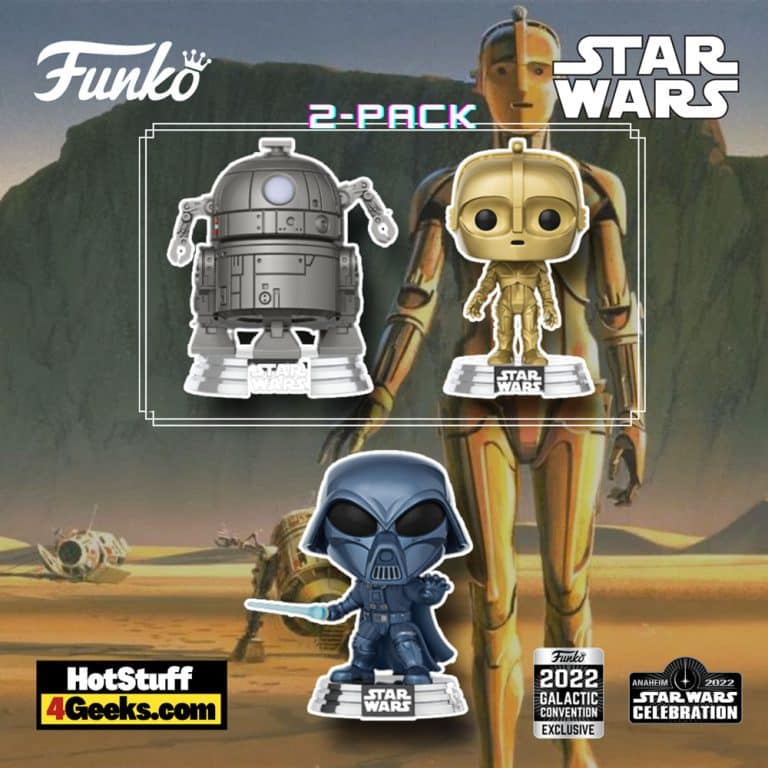 The pop figures are now available below (click to jump!)

The Force is strong with this franchise when it comes to Star Wars. Since its debut in 1977, Star Wars has become one of the most successful and influential franchises in history.

Over the years, the films have inspired countless pieces of fan art, from intricate paintings to simple doodles. However, few people realize that the artists behind the movie have also created some truly incredible concept art.

From early sketches of iconic characters to detailed renderings of exotic locations, the Star Wars concept art archives are a veritable treasure trove for franchise fans.

If you’re a Star Wars fan, then it’s time to get your hands on these amazing figurines from Funko:

The Concept Series features three original designs that are sure not only look good but act out scenes right before our eyes! 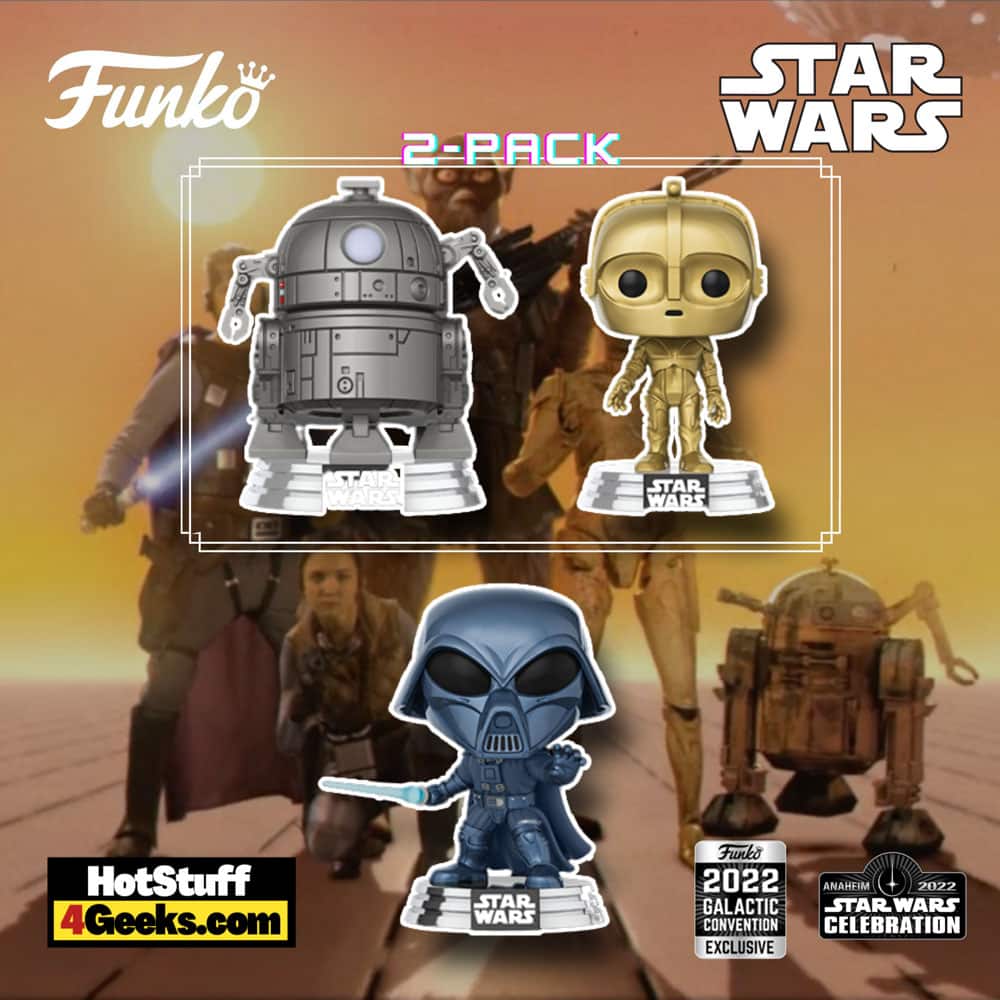 Concept artists are responsible for imagining and designing the many elements that make up a film. For Star Wars, that includes everything from the Millennium Falcon to the Death Star.

Some of the original concept art for Star Wars has been released to the public, giving fans a fascinating glimpse into the creative process. 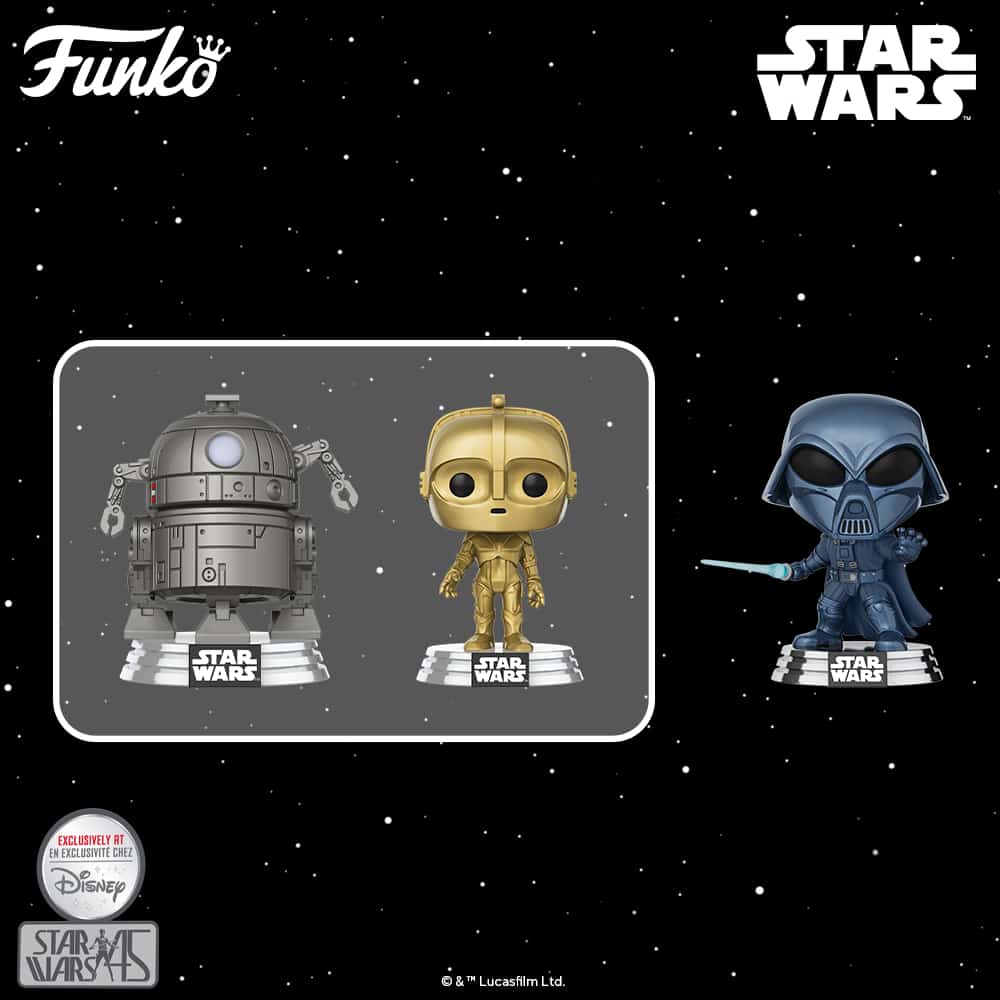 Ralph Angus McQuarrie was an American conceptual designer and illustrator best known for his work on the original Star Wars trilogy.

In 1975, he was hired by George Lucas to work on designs for Star Wars. His most famous design is probably the imperial stormtrooper helmet, based on a German World War I helmet.

He also created many of the iconic images of Darth Vader, R2-D2, and C-3PO. McQuarrie’s work had a significant impact on the look of the Star Wars films, and he is considered one of the most important artists in the history of science fiction.