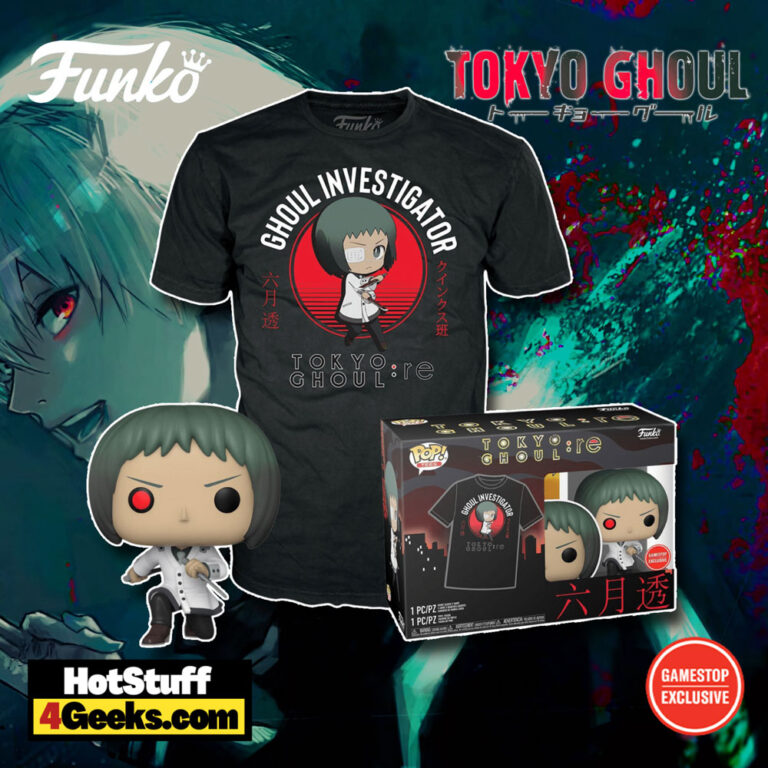 Koneki might be one of the most loved characters in Anime history, but what is it like to see the world through his half-human half-ghoul eyes?

If you want to see what life is like when you’re constantly craving flesh, try this Funko Pop! and Tee: Tokyo Ghoul:re – Ken Kaneki Funko Pop! Vinyl Figure and Tee Bundle – GameStop Exclusive.

You can find the order links below (click to jump!)

Ken Kaneki is on the run from the Ghoul investigators, and he’s looking for a new identity. But he’s not going to find it at GameStop.

Why? Because their new exclusive Pop! & Tee bundle featuring Pop! Toru Mutsuki and a “Ghoul Investigator” Pop! Tee is just too darn tempting.

This comfy tee comes in multiple sizes, and it pairs well with various bottoms for a versatile, casual look.

So if you’re looking for a way to help Kaneki evade the Ghoul Investigators, pick up this bundle today.

Who knows, you might even be able to help him find a new identity.

Tokyo Ghoul:re – Ken Kaneki Funko Pop! and Tee is now available for pre-order at the links below (click to jump!) It’s expected to be released in August 2022. 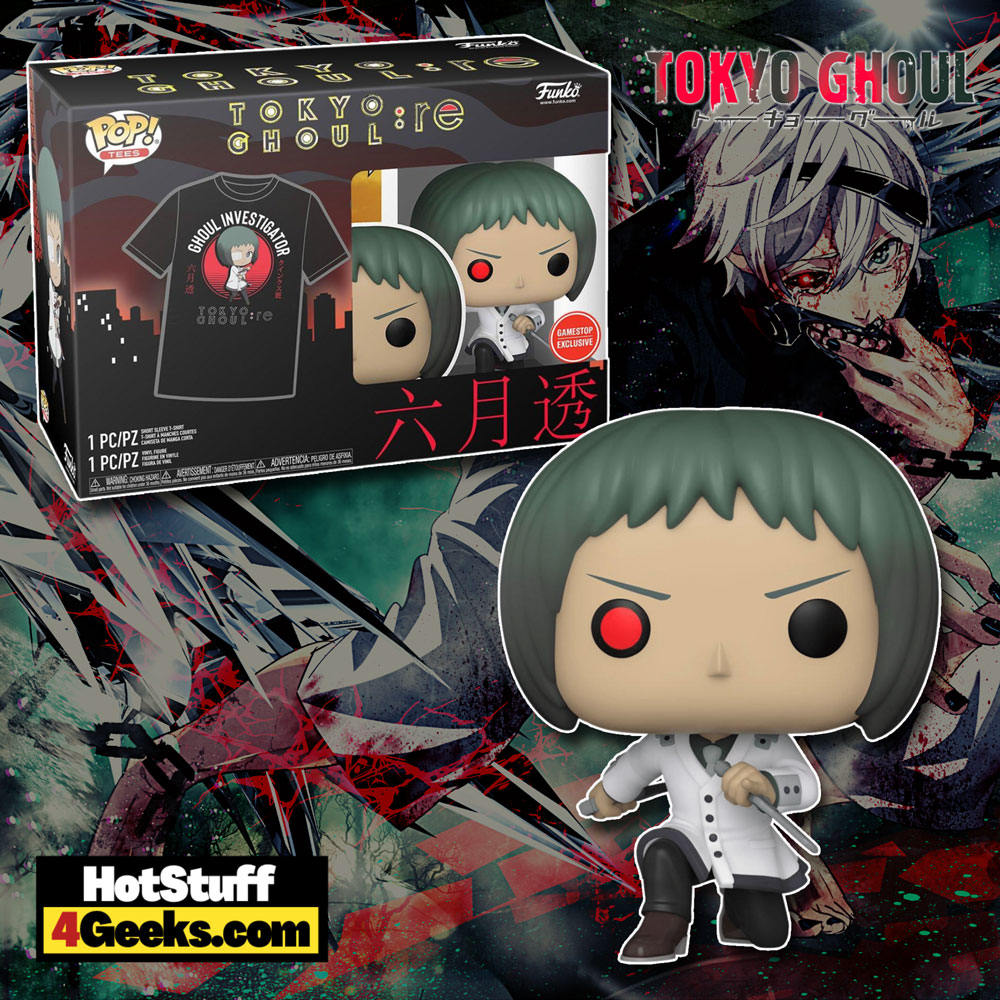 Tokyo Ghoul is set in an alternate reality where ghouls, creatures that look like ordinary people but can only survive by eating human flesh, live among the human population.

The story follows Ken Kaneki, a college student who is turned into a ghoul after a disastrous date with a girl named Rize Kamishiro, who was actually a ghoul in disguise.

As he struggles to adjust to his new life, Ken must learn to control his new powers and tread carefully lest the government’s anti-ghoul task force discovers him.

Tokyo Ghoul is a dark and suspenseful anime that will keep you on the edge of your seat. It’s an excellent example of the horror genre, and it’s definitely not for the faint of heart.

Tokyo Ghoul is worth checking out if you’re looking for something different from your typical anime fare.