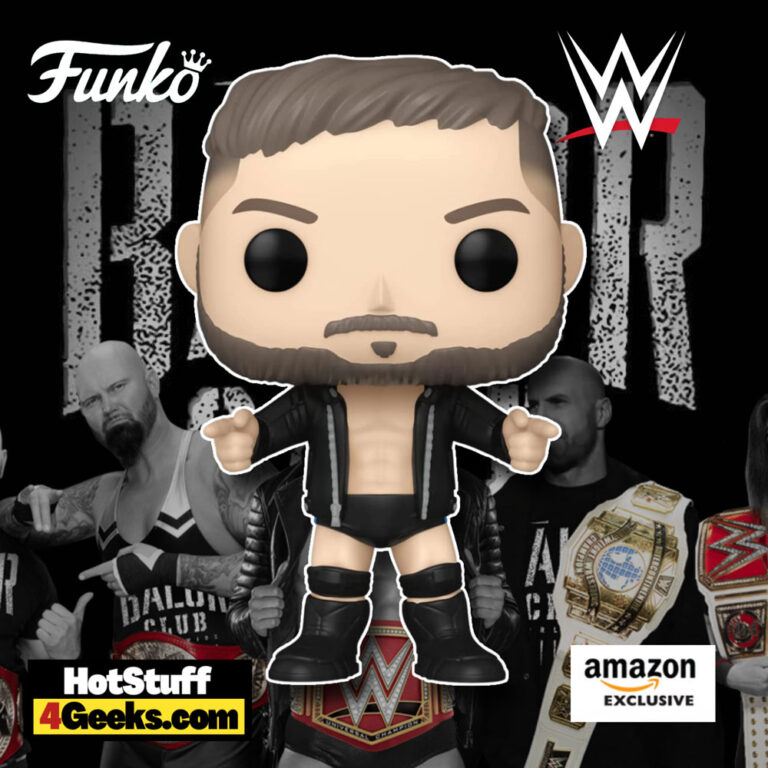 When it comes to WWE superstars, few are as enigmatic as Finn Balor. His sinister smile and dark makeup give him an otherworldly appearance, and his in-ring prowess is the stuff of legend.

But what many fans don’t realize is that Finn Balor is also the self-proclaimed prince of darkness and Demon King.

While this may sound like something out of a horror movie, Balor insists it’s all part of his act. “I’m not trying to be a demon,” he once said. “I’m trying to be the best wrestler in the world.”

Despite his claims, there’s no denying that Balor’s persona is one of the most unique in all professional wrestling. And whether he’s playing the role of the demon king or the prince of darkness, one thing is for sure: Balor is always entertaining.

The WWE: Finn Balor (Balor Club) Funko Pop! is now available for pre-order at the links below (click to jump!) It’s expected to be released on November 11, 2022. 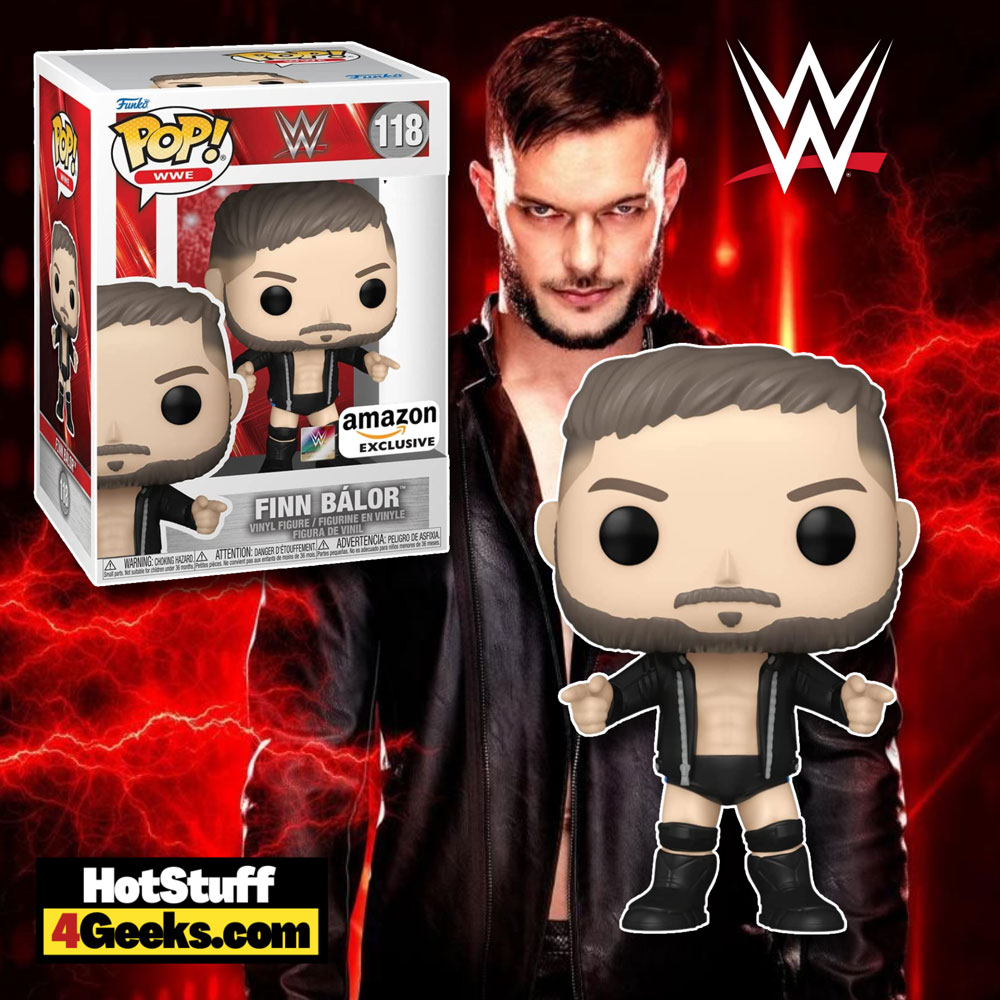 The first WWE Universal Champion, Finn Bálor, came to WWE in 2014 after starting wrestling in small companies in the British Isles and several years in Japanese wrestling, shining in NXT before ascending to the main roster.

Fergal Devitt played soccer – he is a Tottenham fan – and Gaelic soccer before deciding to become a professional wrestler.

He was seeking to follow in the footsteps of idols The British Bulldogs, Shawn Michaels, Rick Rude, Mr. Perfect, Koko B. Ware, and Savio Vega.

After training and breaking out in the NWA UK Hammerlock, he participated in National Wrestling Alliance (NWA) events.

He had a contract for eight years with New Japan Pro-Wrestling (NJPW), where he wrestled under Prince Devitt and led the original Bullet Club.

In 2014 he signed for WWE, where he went under the ring name Finn Bálor, alluding to two figures from Irish mythology: the hunter-warrior Fionn mac Cumhaill and the demon king Balor.

After an initial reign as NXT champion between July 2015 and April 2016, he ascended to the main roster.

He became the first Universal Champion in history at SummerSlam 2016, even though he relinquished the title the following night due to a shoulder injury.

After returning to the ring, he won the Intercontinental Championship twice and the NXT Championship once more.

Check out more WWE pops from this wave here.