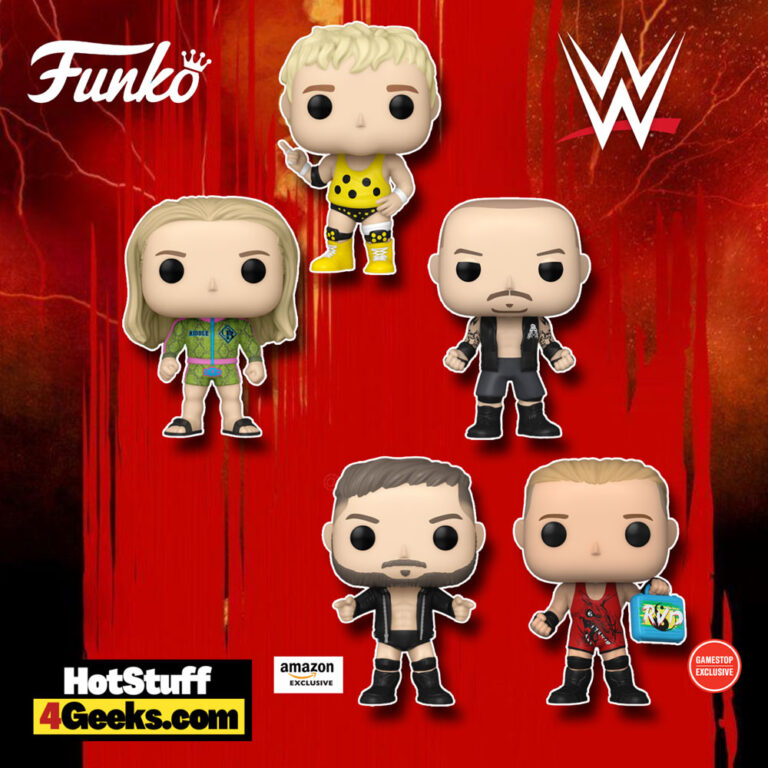 There’s no denying that WWE superstars are some of the most entertaining athletes in the world. With their larger-than-life personalities and awe-inspiring feats of strength, they always manage to keep the crowd on their feet.

Funko has opened up pre-orders for a new wave of WWE Funko Pops, and this time Dusty Rhodes, Matt Riddle, and Randy Orton are entering the ring. What’s more, there are two exclusives to grab – Finn Balor and RVD (Rob Van Dam).

There are few things more entertaining than WWE wrestling. The athletes are incredibly talented, the storylines are always dramatic, and the matches are always action-packed.

Sure, some people argue that it’s fake, but that’s part of the fun. It’s not supposed to be authentic. It’s supposed to be over-the-top and exciting, and it always delivers.

Here’s the line-up for this wave:

The new WWE Funko Pops! Release – for June 2022, pre-orders are now available for pre-order at the links below (click to jump!) 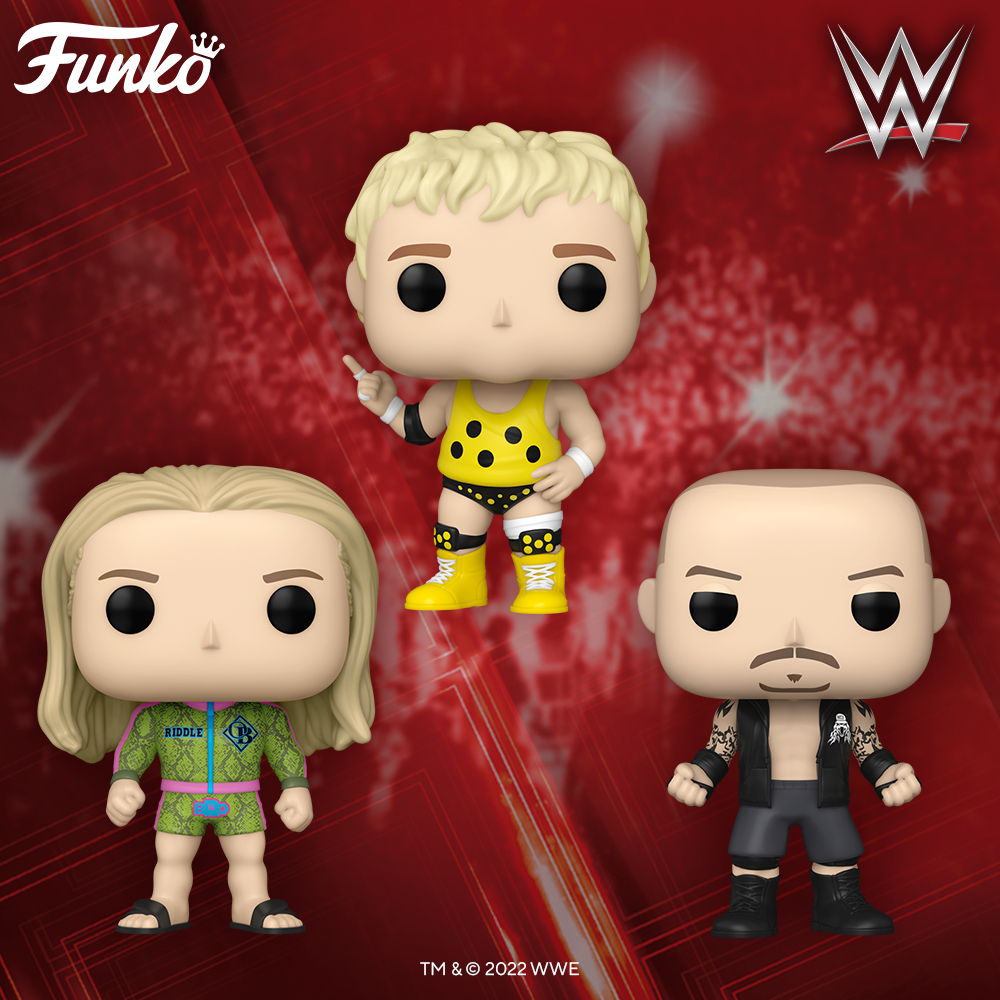 There’s no denying that WWE superstars are some of the most physically fit athletes in the world.

For years, WWE superstars have been some of the toughest guys in the world. They’ve been engaging fans in complex storylines, and their matches are always filled with surprises.

They have to be strong enough to lift opponents, agile enough to execute complex maneuvers, and durable enough to withstand the everyday rigors of professional wrestling.

Their muscles are so large that they can barely fit into their costumes, and their bodies are so chiseled that they look more like statues than people.

It’s not surprising that many people think of WWE superstars as machines more than men!!! 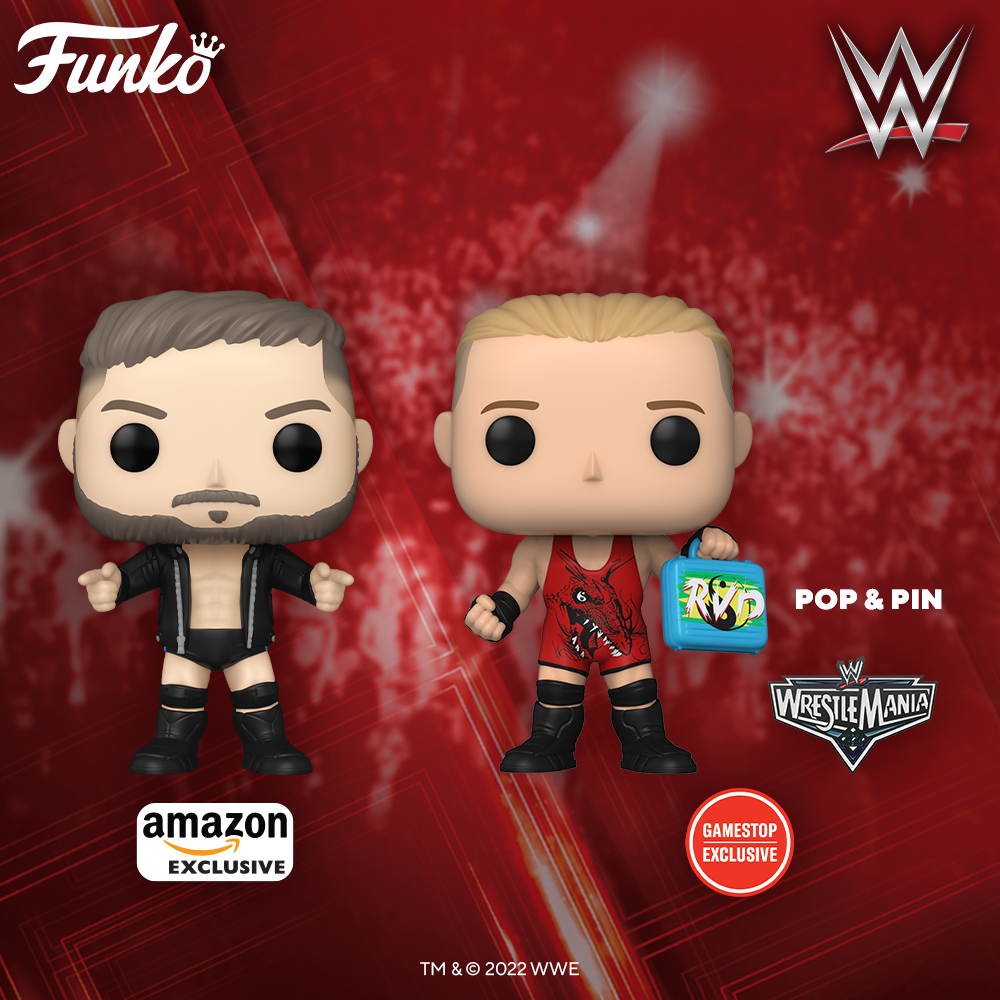 But despite their incredible physiques, WWE superstars are still humans. They bleed when they’re cut, they bruise when they’re hit, and they feel pain just like everyone else. This is because their bodies are constantly taking hard hits and bumps.

But what makes them truly special is that they always put on a good show, no matter who they face.

Whether it’s a tag team match or a Royal Rumble, you can always count on the WWE superstars to give us all. And that’s why they’re the best!