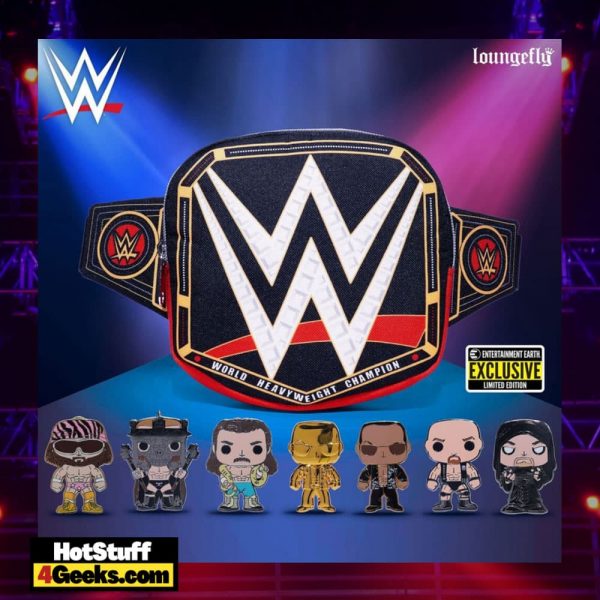 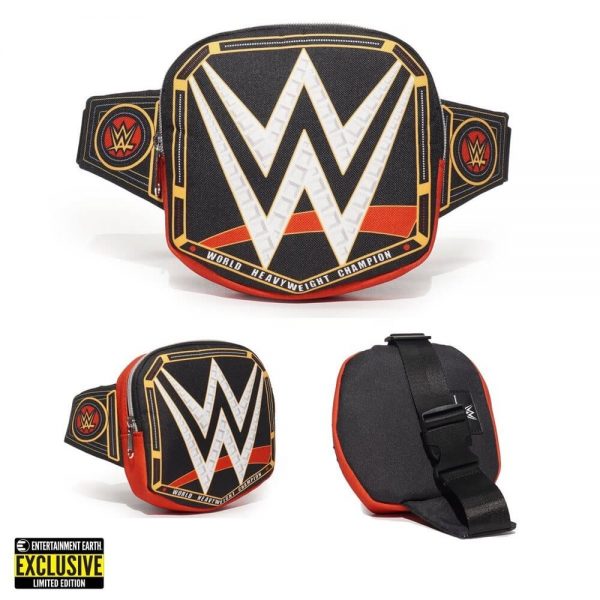 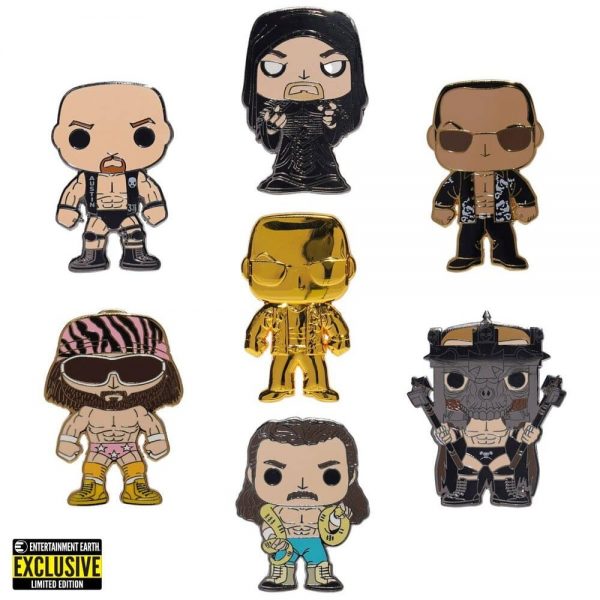 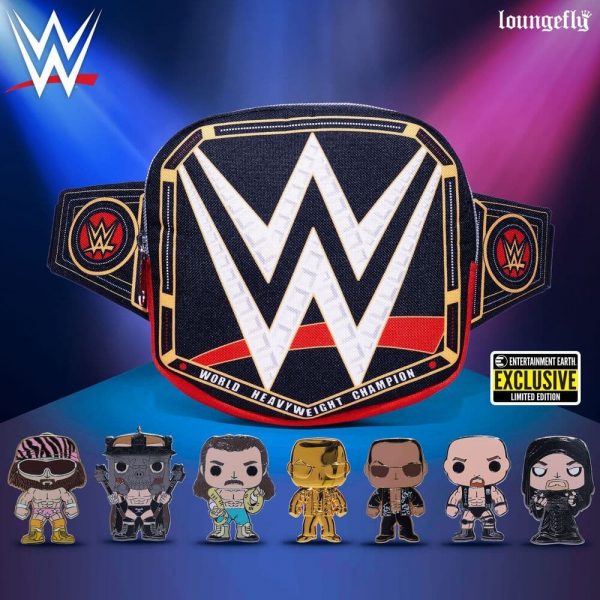 Are you ready to become a WWE champion? Or at least, look like one? Flaunt your fandom and pride with these incredible WWE WrestleMania new releases from Loungefly and exclusives to Entertainment Earth.

Born out of real sports and synonymous with successful entertainment in the United States. Throughout the five decades of WWE’s history, McMahon’s company has promoted one show after another, where the audience pulsates with the different characters, who are both professional wrestlers and media experts.

And now you can lay the smackdown on your wardrobe with all-new Entertainment Earth WWE Loungefly Exclusives available for pre-order at the links below:

Championship Belt Fanny Pack – displays the WWE logo, just like the real championship belt, and features a top zipper closure, printed details, an adjustable strap, and silver hardware. You’ll be the champion when you wear this!

Blind-Box Enamel Pop! Pins – Capturing the non-stop action, the pin assortment represents some of your favorite WWE Wrestlers: Macho Man, Stone Cold, Triple H, Jake the Snake, Undertaker, The Rock. There is a special chase of The Rock in all gold.

Born out of real sports and synonymous with successful entertainment in the United States. Throughout the five decades of WWE’s history, McMahon’s company has promoted one show after another, where the audience pulsates with the different characters, who are both professional wrestlers and media experts.

If you’ve been following The Falcon and the Winter Soldier, you may have already seen Helmut Zemo‘s glorious return in the series. The character was introduced as the central villain in Captain America: Civil War and is now walking the law’s thin edge, assisting Sam Wilson and Bucky Barnes in their missions.

However, the character has a long history in the comics and even some unique talents that have not yet been portrayed in the Marvel Cinematic Universe. That’s why I decided to list all of Baron Zemo’s powers and abilities here, so you can get to know this classic Captain America antagonist well! 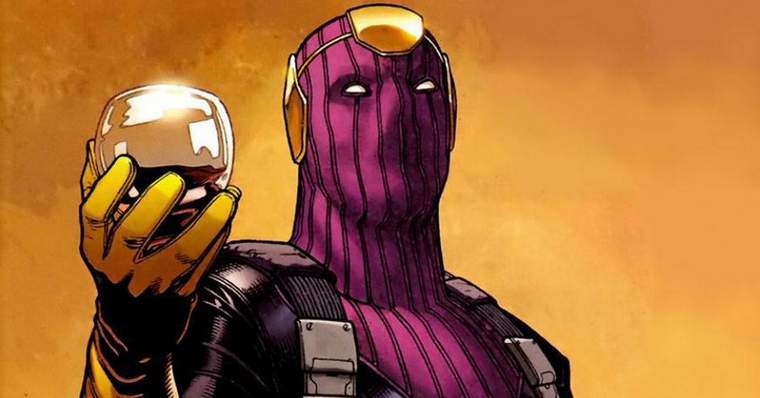 In the comics, Helmut Zemo is not the first villain by the codename, Baron Zemo. The title is passed down to members of his family so that Helmut is the 13th Baron Zemo. Before him, Heinrich Zemo held the mantle. Heinrich was Helmut’s father and fought against Captain America in World War II.

However, Heinrich’s most incredible creation was in a formula known as Compound X, from which he derived the Adhesive X, which I will talk more about later. The compound is a kind of serum that, when applied to the user, slows down the effects of aging and ensures more enhanced physical attributes.

It is nowhere near as effective as the super-soldier serum, but it pays off. Like his father, Helmut uses this serum, which helps him have much greater longevity than other ordinary humans. His physical attributes (combined with his martial training) allow him to stand up to major heroes. 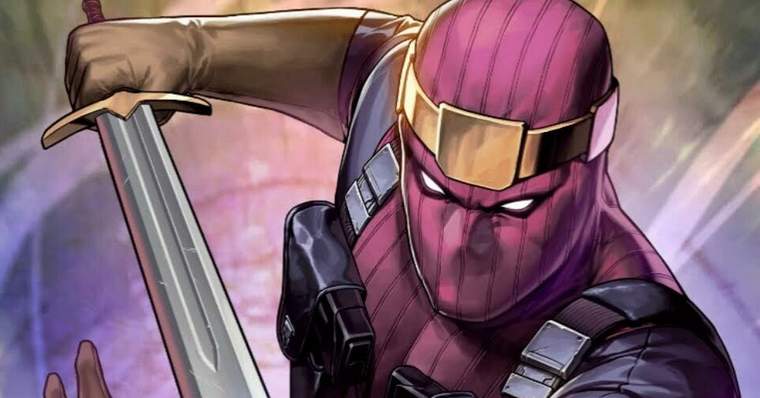 To face enemies like Captain America and The Avengers, Baron Zemo needed to have something more than just his intellect. Therefore, he is a trained master in various forms of combat. However, his favorite is definitely fencing. With his sword always at his side, Helmut Zemo is one of the Marvel Universe’s greatest fighters.

And although he has the facility with any type of melee weapon, Zemo usually prefers classic European swords, which is part of his family’s legacy. He also has a very comprehensive knowledge of fighting and hand-to-hand combat styles, making him a dangerous enemy on the battlefield.

And as if all this training were not enough, Zemo is also an expert in the use of firearms, known for his near-perfect accuracy. Not only does he handle pistols, rifles, and machine guns, but he also knows how to use alien weapons and other forms of ranged shooting, such as archery and crossbows. 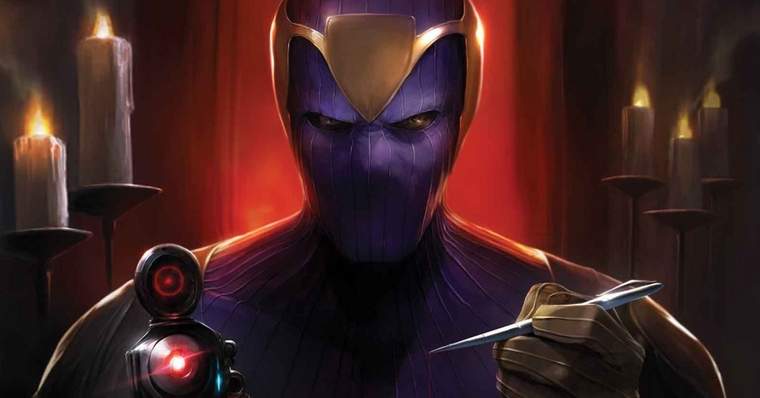 And even with all this combat knowledge, Helmut Zemo‘s most outstanding attribute and power lie in his intellect. The villain is known to be one of Marvel’s most dangerous strategists, able to come up with absurd plans with a high degree of success. No wonder he has become a significant leader of HYDRA in many of the publisher’s stories.

He has excellent knowledge of science and technology and is a master of rhetoric and speech. Many of the inventions used by his teams, such as the Masters of Terror or the original Thunderbolts, were his creations. He also knows several languages and is fluent in them, which certainly helps in many of his missions.

All this proves how Zemo is not just a silly costumed villain who just wants to take revenge or destroy the heroes for no reason. All his moves are well planned, and he knows how to sacrifice even his allies, as pawns, in the chess game that is the fight against The Avengers. As such, his adaptation in Civil War does the character quite a justice. 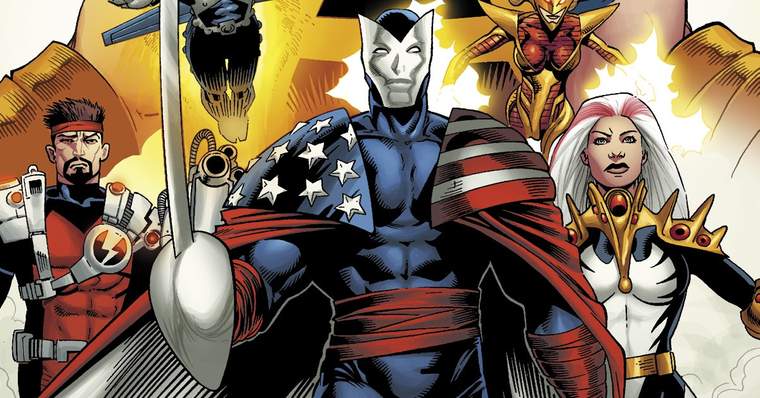 Another exciting aspect of Baron Zemo is his ability to disguise himself and deceive his opponents. Initially, Helmut used various disguises for hunting Captain America, even assuming other identities.

As the years went by, he improved these techniques. An excellent example of this was when he founded the Masters of Terror and, years later, reformulated the team of supervillains by turning them into “heroes.” The Thunderbolts were born.

During this phase, Zemo himself assumed another identity: Citizen V. In this form, he passed himself off as a righteous and honorable hero, almost like a worthy replacement for Captain America (remembering that at the time the Thunderbolts were formed, the Avengers were stuck in the world of Heroes Reborn). 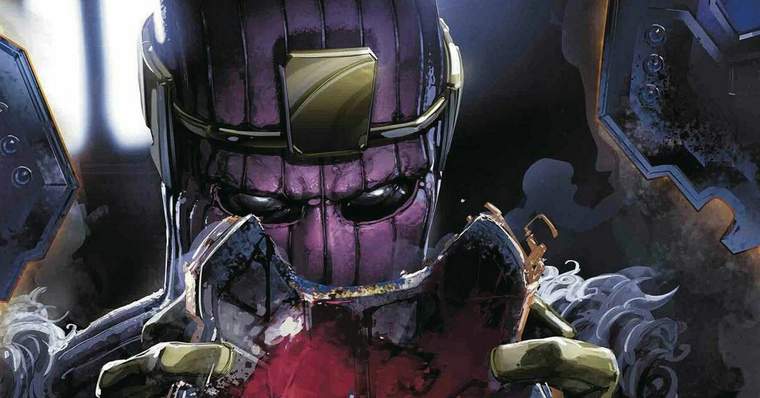 While not possessing “superpowers” in the traditional sense of the word, Baron Zemo has gotten his hands on powerful utensils that have given them a power boost for a while. For example, he has used the Moonstones, alien gems that allow the user control over different energy spectrums.

Also, Zemo often uses some classic props. Behind his mask, he hides some unique gadgets that make him resistant to telepathy and mind control. He is also known to use a traditional sword. A family heirloom passed down to each heir of the Baron Zemo mantle.

Finally, he also uses various weapons and gadgets with the Adhesive X, another creation of his father. It is a powerful and unbreakable chemical “glue.” In fact, both he and his father had their faces disfigured by using the Adhesive X, one of the reasons they both wear the iconic purple mask.

Zemo in the Marvel Cinematic Universe 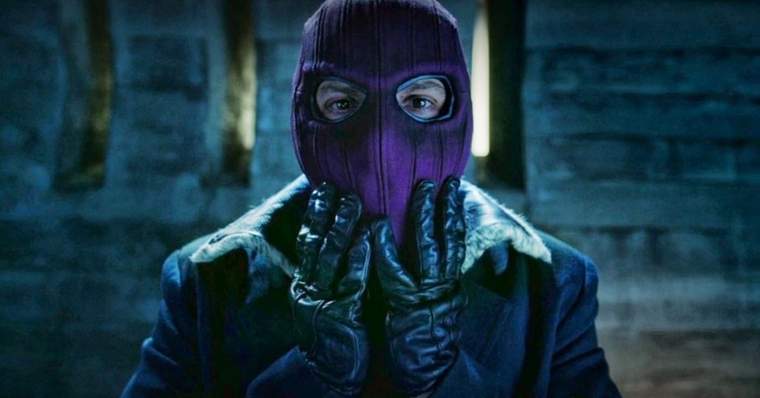 In the Marvel Cinematic Universe, the version we have of Zemo is pretty different from his comic book counterpart. He does not have the serum that slows his aging, and so far, he has not shown that he can use bladed weapons like swords, even though he has a lot of techniques with firearms.

Despite this, the character played by Daniel Brühl retains several characteristics of the original Baron Zemo. The most important of these is his strategic mind and the ability to make complex plans full of variants, as we could well see in Captain America: Civil War, where he destroys The Avengers from the inside out.

Other elements mentioned here return as small references to the comics. For example, in both Civil War and The Falcon and the Winter Soldier, he goes through situations where he needs to disguise himself and cause distractions. Hopefully, by the end of the Disney+ miniseries, he can earn his classic sword.