Sonic: The Hedgehog 2: Idris Elba Confirmed As Knuckles in The Sequel 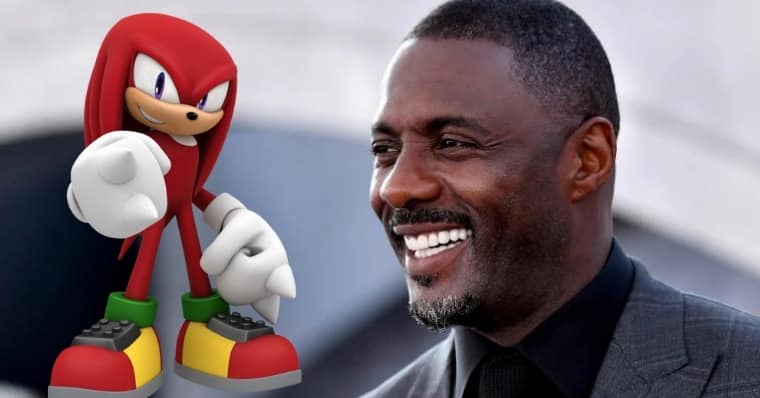 The Sonic: The Hedgehog sequel is more than confirmed, and so is the first big name in the cast: Idris Elba arrives to play Knuckles the Echidna‘s voice, one of the franchise’s main characters and the protagonist’s friendly rival.

The actor announced a small teaser of Knuckles’ look in the film, which still has no premiere date.

Elba posted on his Twitter account an image of Knuckles‘ hand with his classic spikes, which in the games, allow him to grab onto walls and other obstacles.

Containing only a “Knock, knock….” in the caption, plus the hashtags #SonicMovie2 and #Knuckles, it’s easy to join the dots and realize that Elba will play the character in the sequel, again directed by Jeff Fowler.

In addition to Knuckles, we will undoubtedly see more of young Miles “Tails” Prower, Sonic’s allied fox, who even made an appearance at the end of the first film.

The only doubt remains about Robotnik, the villain played by Jim Carrey and the biggest name in the cast so far. 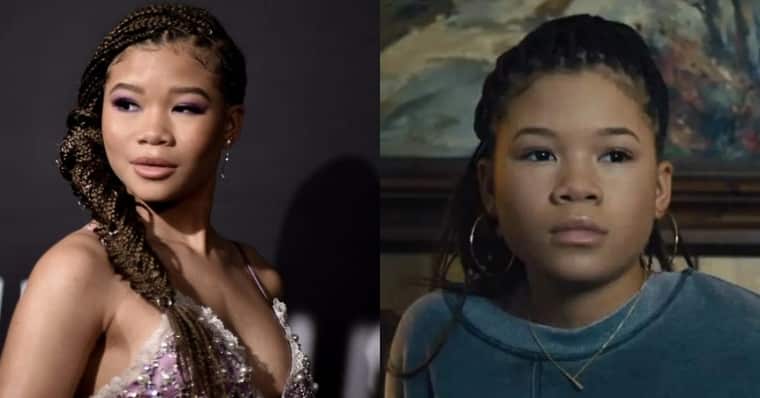 Storm Reid plays Tyla, the daughter of Bloodsport in Suicide Squad, and her relationship with her father is not exactly smooth.

The villain, played by Idris Elba, receives a visit from the young girl while still in Belle Reve prison, and they inevitably exchange a few rude words during their conversation. The actress commented on what it was like to record this moment.

Reid talked about the film in an interview for Variety and confirmed that cursing at Idris Elba, in the role of Robert DuBois, was “intimidating.” She also spared no praise for James Gunn for directing the film.

“It is very intimidating, especially the way you put it, cursing out Idris Elba!,” Reid told Variety.

“It’s all part of the fun of acting, stepping into your character’s shoes and trying to embody a character, but also not neglect your raw emotion as a human being.

They all made me feel comfortable. We had a day of going back and forth. Mr. James, really made us go at it and had us do it in a lot of different ways. ,” she said.”

The 18-year-old actress said she wouldn’t think twice about returning for an eventual sequel to The Suicide Squad, which has yet to be confirmed. Tyla is one of the main motivations behind Bloodsport and is very important in building the villain character. 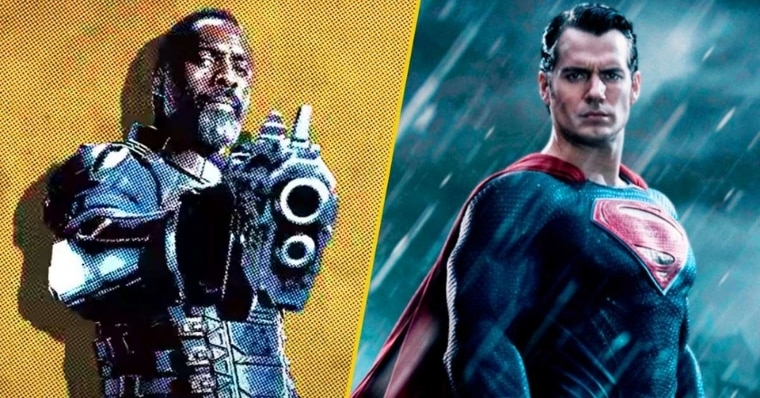 Idris Elba’s Bloodsport is one of the highlights of The Suicide Squad, and the actor has confirmed that he would like to delve deeper into the character’s story.

Robert Dubois is one of Belle Reve‘s highly dangerous prisoners who ends up being part of the team assembled by Amanda Waller to go to Corto Maltese. But what makes him unique is why he was arrested in the first place.

Speaking to Entertainment Tonight, Elba was asked what his next job with DC would be if he could choose. He stated that he is not thinking about a “next” one but rather a prequel to The Suicide Squad.

“I would be really interested to see why he went to jail, why did he shoot Superman? I would love to see that narrative come alive,” the actor stated.

Elba is referring to Bloodsport‘s story in the comics, which was also quoted in the film. Basically, Dubois was arrested for sending the Man of Steel to the ICU after hitting him with a kryptonite bullet provided by Lex Luthor.

The actor even stated that he used this information to motivate the character in several scenes. After all, this must get some credit among villains! 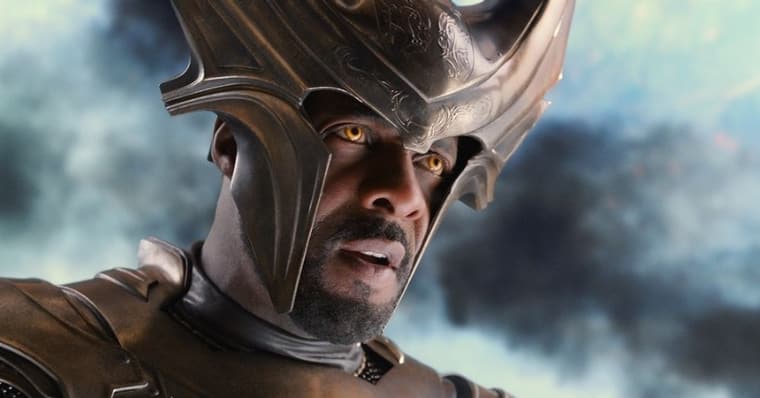 In a new interview with ComicBook, actor Idris Elba, currently promoting The Suicide Squad, suggested that his character Heimdall in the Marvel Cinematic Universe (MCU) may not have come to an end.

“I think that I’m excited about the possibilities in the DC world,” says Elba. “And I think the word of choice to make note of is the word ‘seemingly.’‘”

It’s worth noting that in another 2019 interview, Elba had already hinted that Heimdall might be alive due to his powers.

“Heimdall is essentially part of the god family. So you know, he essentially could be alive. I’m just saying! I’m just putting it out there!“.

If you consider the UCM’s history of resurrecting characters who were given up for dead – as in WandaVision or Loki – it’s quite possible that the actor will be spotted at some other point in the future. In Thor: Love and Thunder, maybe?