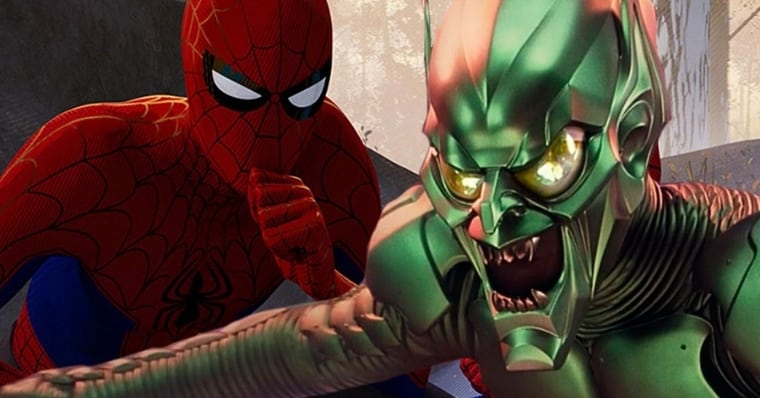 No Hollywood production is surrounded by as many mysteries as Spider-Man: No Way Home, which may include important returns.

The rumors involving postponements have not stopped the theories from fans, who continue to believe in the idea of the Spider-Verse in the upcoming release of Spider-Man: No Way Home.

The presences of Tobey Maguire and Andrew Garfield continue to be rumored, as well as a villain taking over from all the antagonists announced so far. We know that Alfred Molina and Jamie Foxx are cast as Doctor Octopus and Electro, but neither should be the mastermind behind it all.

Like Molina, Willem Dafoe was the villain of the first Spider-Man trilogy. He played the Green Goblin and was highly praised, even considered the best antagonist in the trilogy. The actor is still on the list of most anticipated appearances in Spider-Man 3, but it looks like it might not be that easy.

In a recent interview with TheWrap, Dafoe was asked about his supposed role in Spider-Man 3. He tried to evade the questioning as far as possible, saying that he was only there to promote his work.

“I got lots of stuff happening now. And, you know, I always feel like when a film comes out, that’s when it’s time to talk about it.”

The actor may have confirmed and denied his participation at the same time. However, Spider-Man 3 doesn’t arrive until December, and according to Dafoe’s principles, he will only comment on it when the film is finally released.

Until then, it looks like fans will need to wait for more answers, or at least until the first trailer is released.

Spider-Man: No Way Home premieres in theaters on December 17. 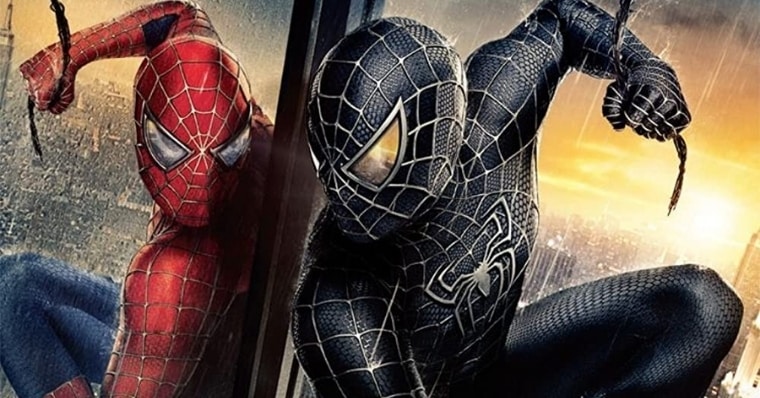 The trailer for Spider-Man: No Way Home may not have been released yet, but leaks are slowly dropping on the internet. After Peter Parker‘s (Tom Holland) unreleased black costume was revealed via a collectible toy, now t-shirt prints have shed light on how the hero will learn to use magic from Doctor Strange (Benedict Cumberbatch).

The prints feature the Spidey in heroic poses and, to leave no doubt in the public’s mind, also some catchphrases, such as “Science + Magic = Amazing” or “Magic with a THWIP!” (the sound of the hero’s webs being shot).

Thus, the promotional material clarifies that Doctor Strange is expected to play an essential role in No Way Home. It had already been said that the character would be a mentor of sorts to Peter Parker.

Still, the artwork indicates that this will be quite literal, with Spider-Man learning some Master of the Mystic Arts‘ abilities and combining them with his own powers.

Details about Spider-Man: No Way Home are still being kept under wraps. From what we know, Peter will face villains from the other Spidey films, including Jamie Foxx’s Electro and Alfred Molina’s Doctor Octopus. To assist him in this mission, he will enlist the help of Doctor Strange.

Fans suspect that Andrew Garfield and Tobey Maguire will also be present, making Spider-Man 3 the Spider-Verse live-action version. So, with that in mind, Emma Stone’s Gwen Stacy and Kirsten Dunst’s Mary Jane Watson could also make a special appearance. In fact, Dunst was recently spotted near the set in California. 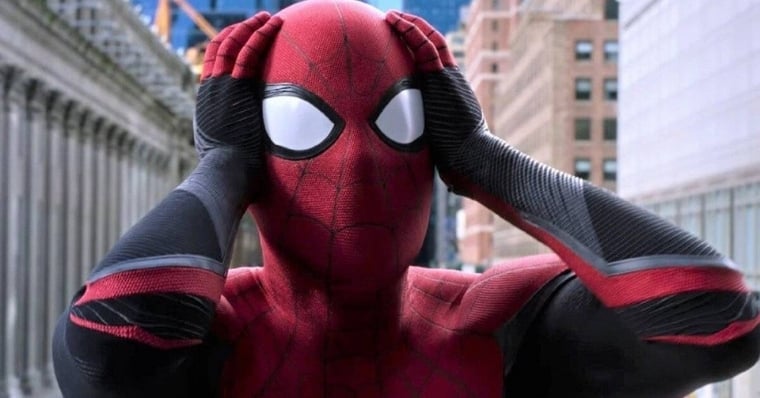 The mystery continues to surround the details of Spider-Man: No Way Home, and toys are still the only possible source of information.

Now a new line of action figures that seems to be licensed by Marvel Studios, but not necessarily official, brings some more images and information on their packaging and descriptions on sales sites.

In the new toys for sale on the Entertainment Earth website, Spider-Man action figures appear with the typical costume and a gold details version, which seems to be based on the Iron Spider.

In addition to Spiders, there is even an action figure of Mysterio, the villain from the movie, and a description explaining Quentin Beck‘s presence. 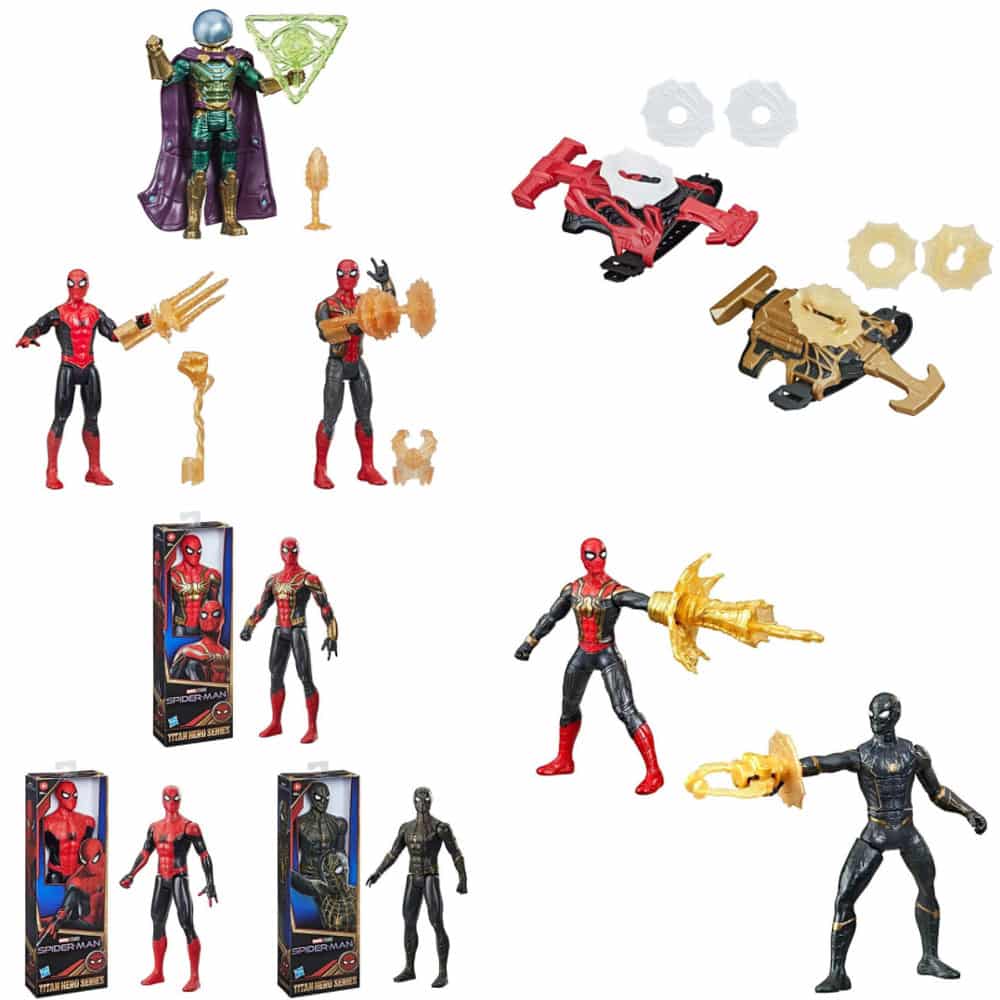 The description says there will be “potentially multiversal consequences” and that “each figure draws its inspiration from the movie – and potentially other movies too.” The toys also make pointed reference to the pack, including “sinister people” – a possible less-than-discreet reference to supervillain group The Sinister Six.

But, with that, the mystery remains since there is no confirmation at all.

The biggest of these mysteries involves the possible presence of Spider-Man variants, who would be Tom Holland’s predecessors in the role of the hero: Tobey Maguire and Andrew Garfield.