The Boys: Season 3 Will Have References to a New Series Derived From the Franchise

The Boys: Season 3 will have References to a New Series Derived From the Franchise 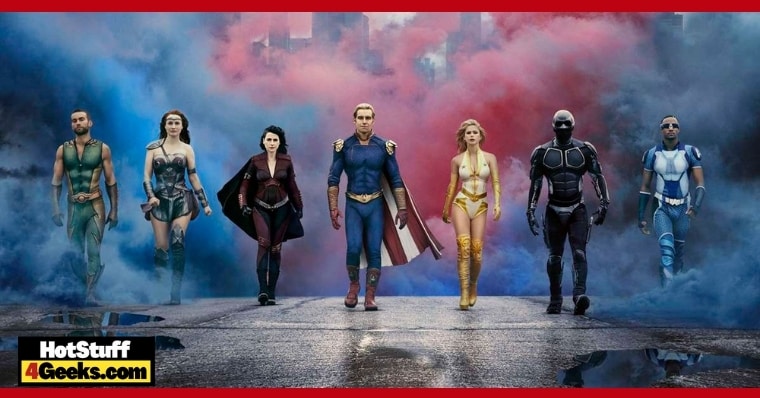 In an interview with The Wrap, showrunner Eric Kripke revealed that the series sequel will set the necessary tone for the prequel series development. “We’ve written some references, and we’re starting to highlight it.”

Kripke further explains that a part of The Boys is like the commercials on the Saturday Night Live show.

“Sometimes we just flip to these little ads or moments, and we’re looking at maybe, if we can, getting some references to the spinoff and in some of those as well.”

The spin-off series will center on a college run by Vought and will feature the next generation of heroes competing for contracts, being sort of like rejected characters trying to market their service.

Interestingly, just as the Amazon Prime Video series satirizes numerous Marvel and DC heroes. The G-Men comics are a blatant parody of the X-Men. The spin-off has everything to be a great success. 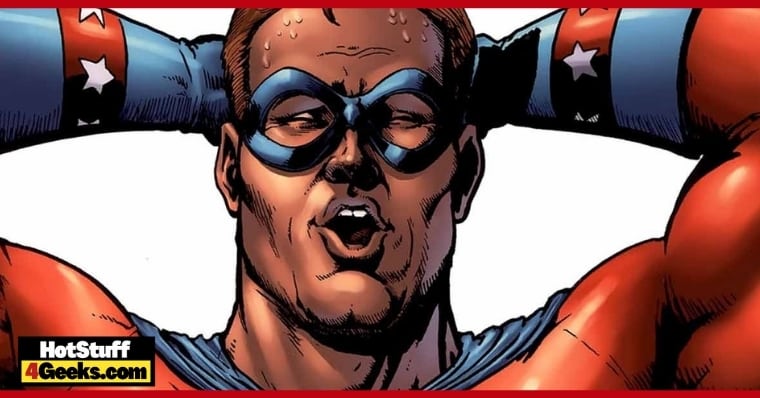 The Boys: Showrunner Says Herogasm Will Give the ‘Full Experience’

Showrunner Erick Kripke is filling fans’ minds regarding The Boys’ third season, which promises to embrace the even hotter tone of superhero comics.

In an interview with The Wrap, Kripke commented that the long-awaited Herogasm is expected to occur in the season’s sixth episode but will likely be censored to suit the audience better.

“I mean, those dailies are insane. Like, if we showed everything we saw in the dailies, we for sure would be rated X” says Kripke about the footage.

The showrunner further comments that he has not been able to process everything that was filmed. However, the content is not appealing.

“So there probably will be a lot of self-censorship. But anyone who is a fan of the books and that particular volume of ‘Herogasm,’ I can just tell you, you’re definitely going to get the full ‘Herogasm’ experience. There’s just no question.”

He further explains that fans should stay tuned to the fictional Seven On 7 newspaper, as there will soon be many revelations about The Boys. “It will tell you, in real-time, how the world of the show is changing,” he assures.