The Marvels: Filming for Captain Marvel 2 Has Begun 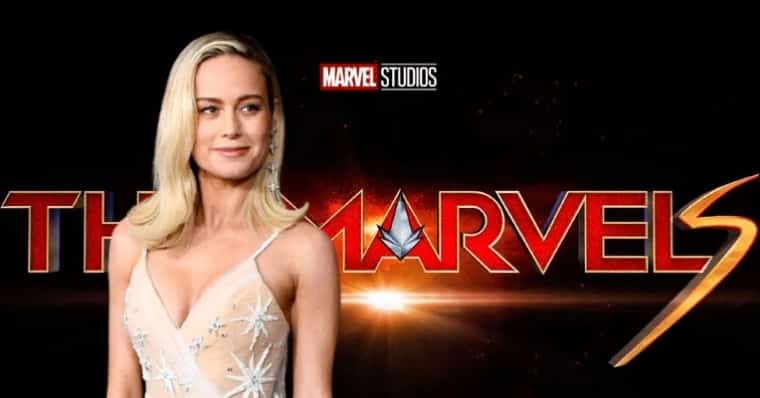 The Marvels, sequel to the highly praised and successful Captain Marvel, is one of the most anticipated films in the Marvel Cinematic Universe.

Now, Oscar-winning actress Brie Larson, who returns for her starring role, confirmed this week that she is already on set and that production on the feature film has begun.

During a recent interview with Sirius XM, Larson explained that she was up early to work – and that the sets for the film are absolutely incredible.

Check out an excerpt below:

Brie Larson (Captain Marvel) CONFIRMS that she’s now filming THE MARVELS, and talks about how it feels to be filming! 🚀 pic.twitter.com/ieuUDOD4Xz

In another interview with Entertainment Weekly, director Nia DaCosta commented a bit on the project, extolling the fact that she has enough freedom to provide her own vision to the story.

“It’s amazing, [It’s] more [freedom] than I’ve had on anything. It’s great because we’re all just comic-book nerds who want to make a great comic-book movie..”

She continued, talking about the theme of the work:

“It’s a lot less traumatizing to work on for sure,” she told Entertainment Weekly with a laugh when asked how working on The Marvels compared to the heavier subject matter of her previous films. “But this movie also deals with specific, personal, sometimes sad things. But no, it’s been nice to work in a different world for sure.”

Remember, the film is scheduled to premiere on November 11, 2022.

DaCosta, of Candyman, is in charge of directing. Megan McDonnell is writing the screenplay. 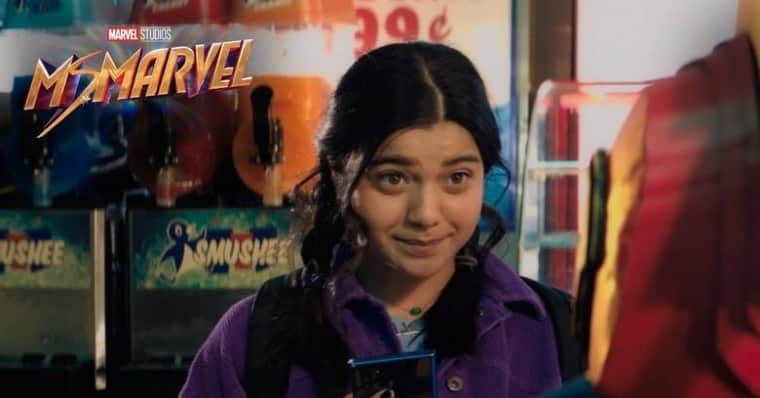 Ms. Marvel: Iman Vellani Talks For The 1st Time About Her Arrival at the MCU

Ms. Marvel is one of the most anticipated characters of the next phases of the MCU, and her performer, Iman Vellani, has spoken about the role for the first time.

The young actress touched on the representation theme since, like Kamala Khan herself, she is Muslim and of Pakistani origin. The character will make her debut in a solo series and the Captain Marvel sequel.

Vellani spoke with Variety about her role, making it clear that the focus is not exactly on what she represents, but that will be part of the essence of the character, as it could not be otherwise.

“The fact that the show is being made and they’re including this character in the MCU is [what’s important].

I don’t really have to go out of my way and talk about being a Muslim and being Pakistani — it all comes out in the show. People seeing a person like me involved in a project as big as this is, I think, inspiring enough,” she said.

At just 18 years old, the actress will have the great responsibility of introducing one of the most important characters in Marvel comics in recent years. She will also be alongside Carol Danvers and Monica Rambeau in The Marvels, Captain Marvel sequel. 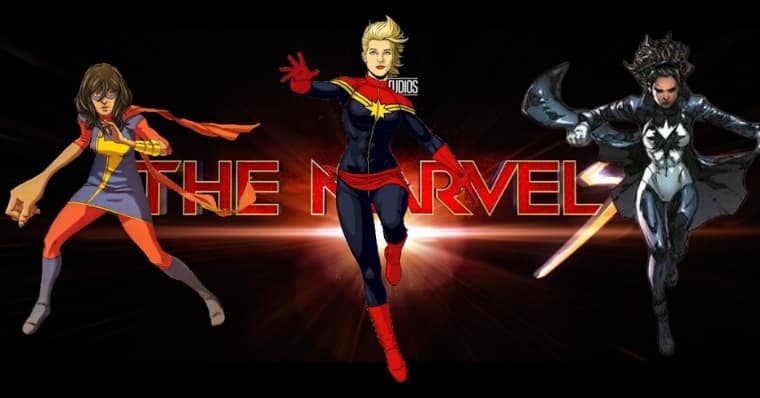 The second Captain Marvel movie won’t be called The Marvels for anything, and possible new cast lineups make that even more evident.

The film will reunite Carol Danvers, Monica Rambeau, and Ms. Marvel’s Kamala Khan, but it looks like we’ll still have some returns from the first film, as well as exciting additions to the team the Captain is building.

According to Murphy’s Multiverse, the film’s IMDb page has gained two subtle but potentially essential additions.

The first is the presence of John Humber, a professional who usually works as a set assistant for actor Jude Law, who played Yon-Rogg in the first heroine’s film. The character’s return was expected.

In addition, another assistant who appeared in the credits is  Samantha Jackson, who does the same job for actor Shamier Anderson.

He would live Blue Marvel, a little-remembered superhero in the Marvel universe who even had a romantic relationship in the comics with Monica Rambeau, which would make a lot of sense here.

So far, none of the information has been confirmed by Marvel Studios, but it’s worth keeping an eye on.