The Wheel of Time: Amazon Reveals Poster and Premiere Date

The Wheel of Time: Amazon Reveals Poster and Premiere Date 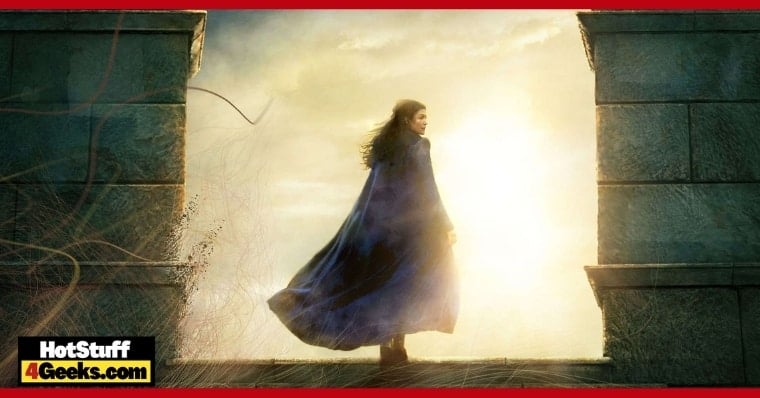 The Wheel of Time is an upcoming epic fantasy series on Prime Video, based on Robert Jordan’s best-selling novel series of the same name.

The series co-Produced by Amazon Studios and Sony Pictures Television, has gained its first poster (see full below) and premiere preview during a panel at Comic-Con@Home. The episodes will arrive on the platform in November 2021.

Showrunner Rafe Judkins (Agents of SHIELD) was the one representing the series at the panel, explaining the poster in detail.

“Fans of the book will recognize this as an iconic moment in The Eye of the World book. It’s Moiraine saying come along for the ride.” he commented. 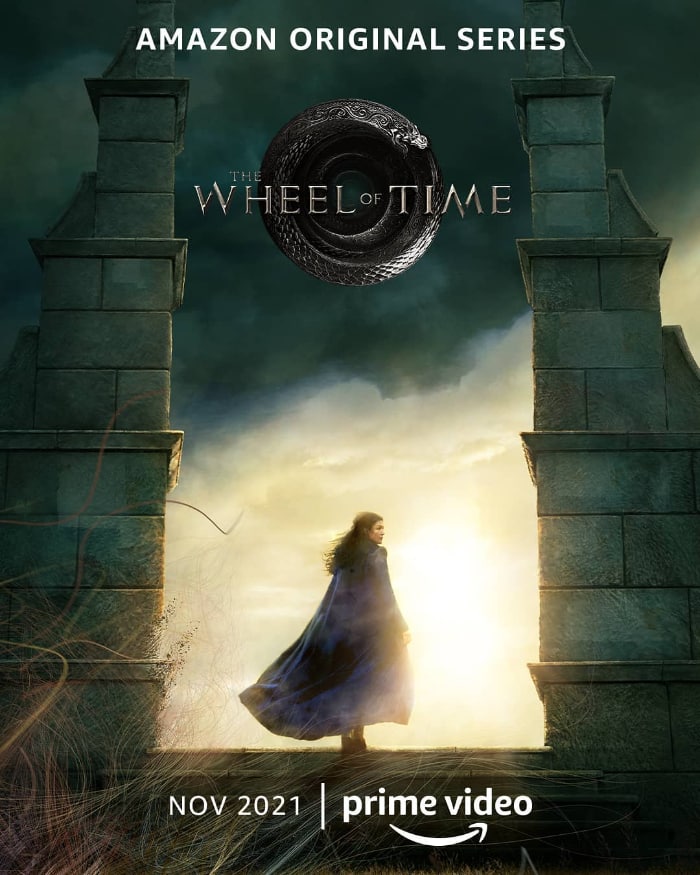 Set in the High Middle Ages and featuring a strong presence of mystical forces, the book series is known for its absurd level of detail and deep world-building, rivaling A Song of Ice and Fire (which in turn gave rise to Game of Thrones) in many respects, which has always generated strong comparison among fans.

The Wheel of Time books began publication in 1990. The plot of the first volume revolves around Rand Al’Thor, a young man who may be the key to eliminating darkness from the world, as within him may reside the power of The Dragon, an entity that can decide the future of all nations.

The saga is set in an unnamed world that resembles Earth in the Renaissance while featuring technologies that can be considered futuristic.

The saga became known primarily for the length of each book, which averages about 300,000 words each, something like 700 pages in each. Jordan wrote the first 11 novels, and, after his death, Brandon Sanderson finished the plot with three more volumes.

Uta Briesewitz, of Jessica Jones, Fear the Walking Dead, and Stranger Things, will direct the first two episodes of the series.

Even before the first season was released, Amazon has already renewed the production for a second year.

Check out the panel below: