A 2023 Star Trek Film is Coming! New Director Was Hired For The Next Movie

A 2023 Star Trek Film is Coming! New Director Was Hired For The Next Movie 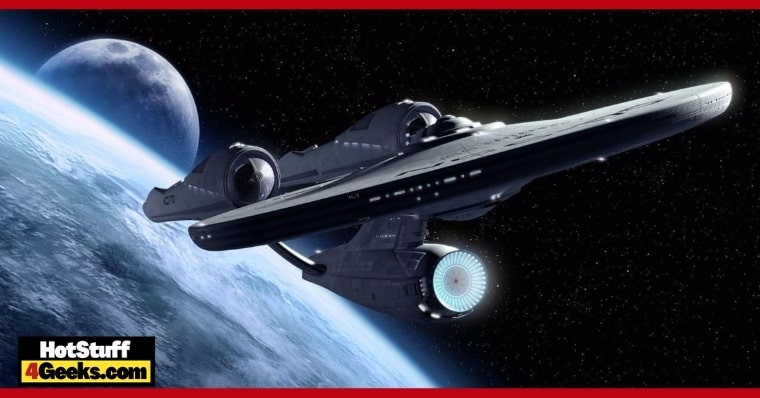 Matt Shakman, WandaVision director, is the choice to direct the new Star Trek movie for Paramount Pictures and Bad Robot.

On the same day that Matt Shakman received an Emmy nomination for directing WandaVision, the director’s jumps from the Marvel Cinematic Universe to the Final Frontier. Shakman has thus been chosen by Paramount Pictures and Bad Robot to produce the next Star Trek feature film.

The script for the new film is by Lindsey Beer (“Sierra Burgess Is a Loser” ) and Geneva Robertson (“Captain Marvel”), with J.J. Abrams in production. The cast, however, remains unknown.

It’s been a long wait for Star Trek fans to get a new production on the big screen, and Paramount has been dragging its feet on getting the new film off the ground.

Since 2016, with Star Trek Beyond premiere, directed by Justin Lin, and with a worldwide box office of $343.5 million, a sequel for the Trek new timeline saga has been expected.

The trilogy of reboots produced by Abrams and Bad Robot, and starring Chris Pine as James T. Kirk and Zachary Quinto as Spock, have reignited one of the most beloved sci-fi sagas, and the audience is craving more.

In 2018, S.J. Clarkson (“Jessica Jones”) signed a contract to helm a new entry in the saga with the same main cast and also starring Chris Hemsworth, who would return to his brief role as Kirk’s father in 2009’s Star Trek (directed by Abrams). However, it seems that neither Pine nor Hemsworth could reach an agreement with Paramount, and the film fell by the wayside.

Similarly, many other rumors have been heard of possible new Trek films. The Quentin Tarantino-backed project seems to be stuck deep in the neutral zone and an original movie by Fargo author Noah Hawley, which was put on hold last year.

In March, Paramount and Bad Robot also hired Fear the Walking Dead writer Kalinda Vazquez to write a Star Trek film separate from the one Shakman is expected to direct.

While we wait, it’s time for a marathon of Abrams’ trilogy! 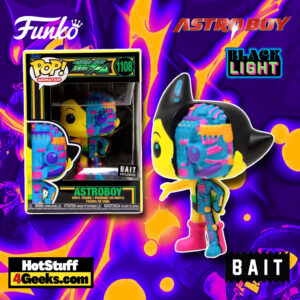 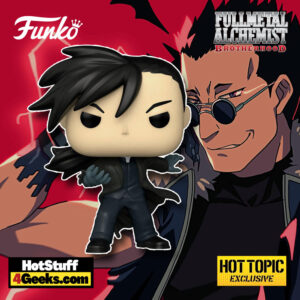 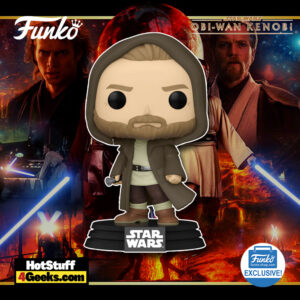