This charming vinyl figure represents the lovable blue aliens enjoying a day at the beach as he surfs the waters of Hawaii, along with the original VHS cover art from the 2002 animated film.

It is another pop to collect for fans of Disney’s most beloved films and can be found at the links below (click to jump!)

It features him riding a surfboard with his signature mischievous grin. The vibrant blue of Stitch’s pop against the aqua background of the waves makes a fun and eye-catching display piece.

Like the character, the Stitch Funko pop figure is full of energy and personality. This figure is too damn cute to pass by!

Stitch Funko Pop! VHS Cover Funko Pop! is now available for pre-order at the links below (click to jump!) It’s set to be released on October 18, 2022. 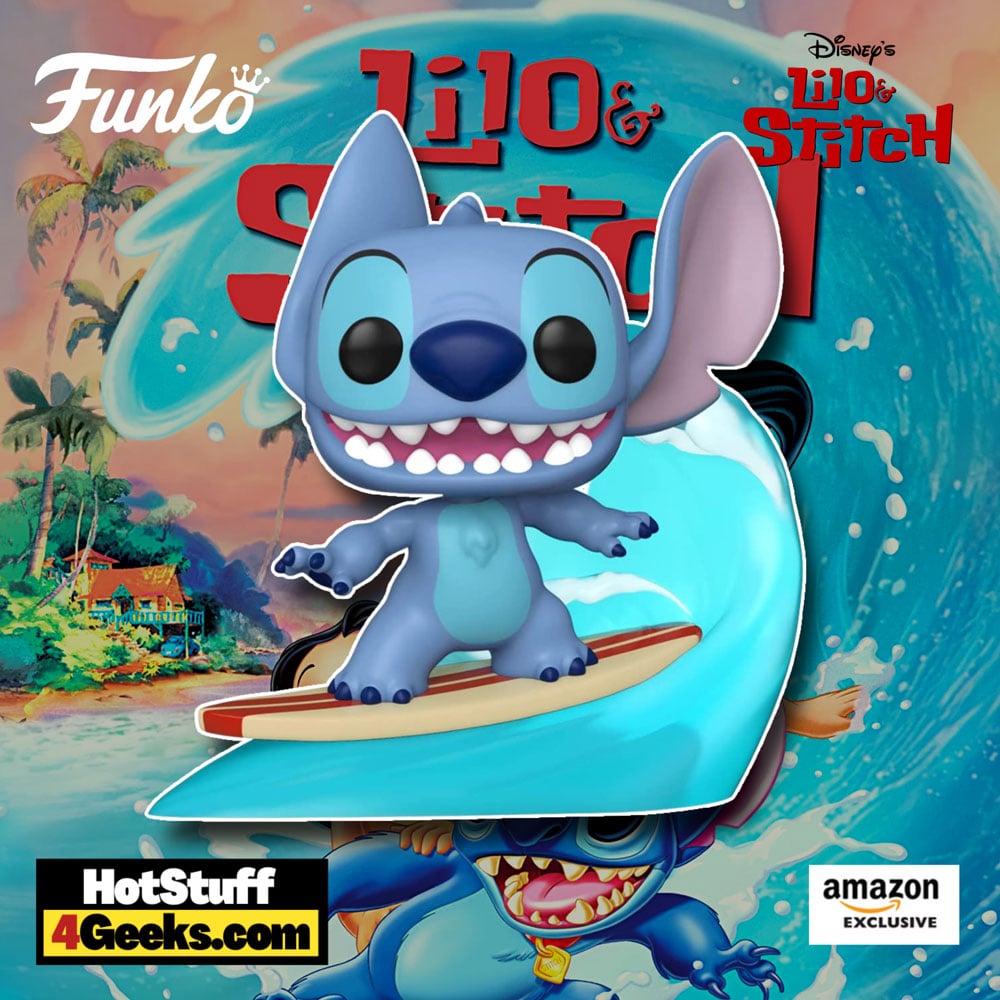 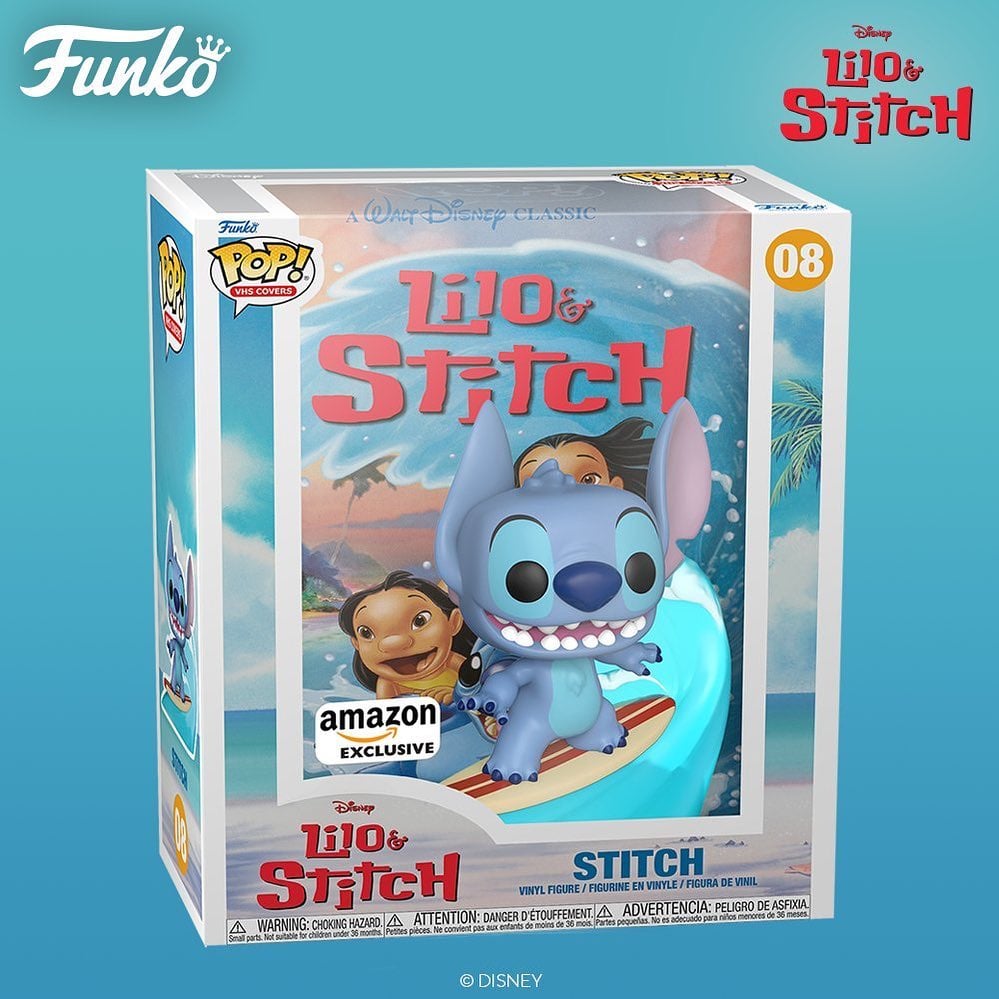 In 2002, Disney released one of its most beloved films, Lilo & Stitch.

Lilo & Stitch is a classic Disney film that tells the story of a unique friendship between a girl and her extraterrestrial pet.

When Lilo adopts Stitch from the pound, she quickly learns he is no ordinary dog. Instead, he has super strength, can fly, and has a mischievous streak.

However, despite their differences, the two form a close bond. They share adventures, laugh together, and ultimately help each other grow and change.

Lilo & Stitch is a heartwarming film that teaches valuable lessons about family, friendship, and love.

For many people, myself included, the Lilo & Stitch VHS release was a momentous occasion. I remember begging my parents to buy me the tape and then watching it repeatedly.

To this day, Lilo & Stitch remains one of my favorite movies. Each time I watch it, I am transported back to that magical time in my life when anything seemed possible.

Thanks to the power of film, I can relive those joyful moments any time I want, and I am genuinely grateful for that.