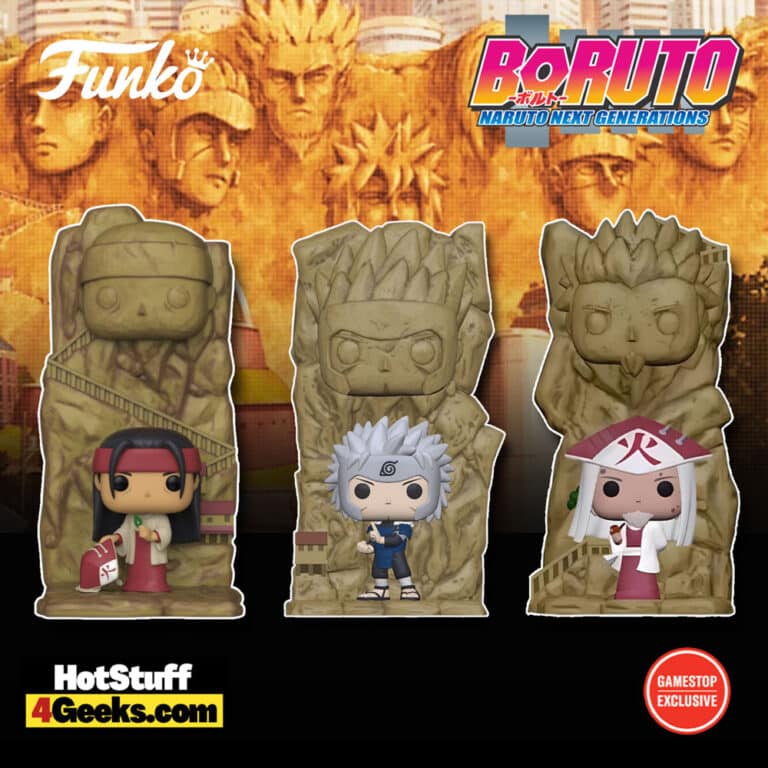 Now, this is your ultimate chance to have all the Hokages together in one place… as Funko pop figures with the new Boruto: Naruto Next Generations – Hokage Rock Funko Pop! Vinyl Figure series, exclusive at GameStop.

The iconic structure is also included in the set, making it a perfect way to display all of the Hokages together. Each one is attached to the base of Hokage Rock.

The Hokage Rock is one of the unique places in Konohagakure no Sato and one of the region’s most known symbols. It consists of a rock wall, where the faces of all the Hokages are carved.

In the popular anime series Naruto, Hokages are the strongest ninja in the village and are responsible for its protection. The title of Hokage is given to the ninja who is thought to be the most capable of leading and protecting the village.

These are the figures already released at this time:

Next in line are:

Funko POP! Deluxe: Boruto: Naruto Next Generations – Hokage Rock Funko Pops are now available for pre-order, and you can them at the links below (click to jump!) 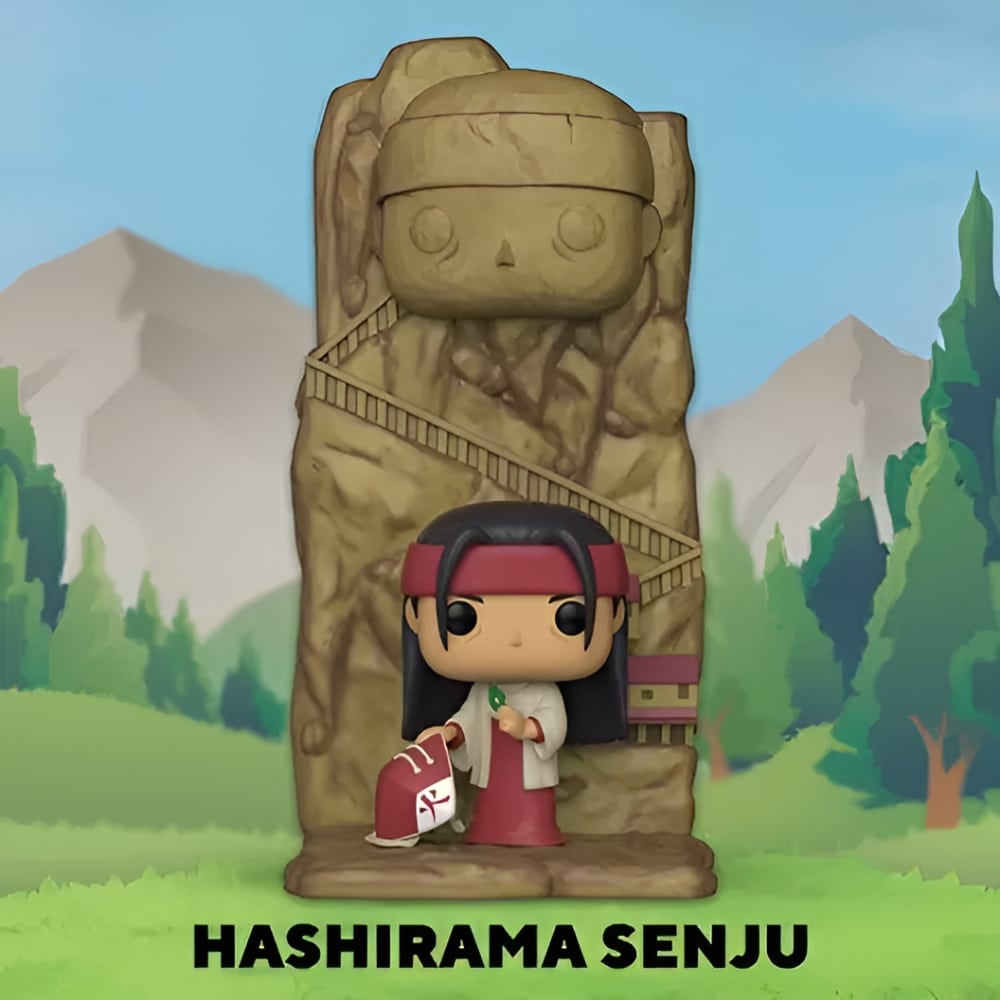 Each figure will be released over the course of several months, so you’ll have to be patient if you want to complete the set.

But it will be worth it because not only will you have a cool display piece when you’re finished, but you’ll also have a story to tell about how you got each one.

Either way, these figures are sure to be a hit! 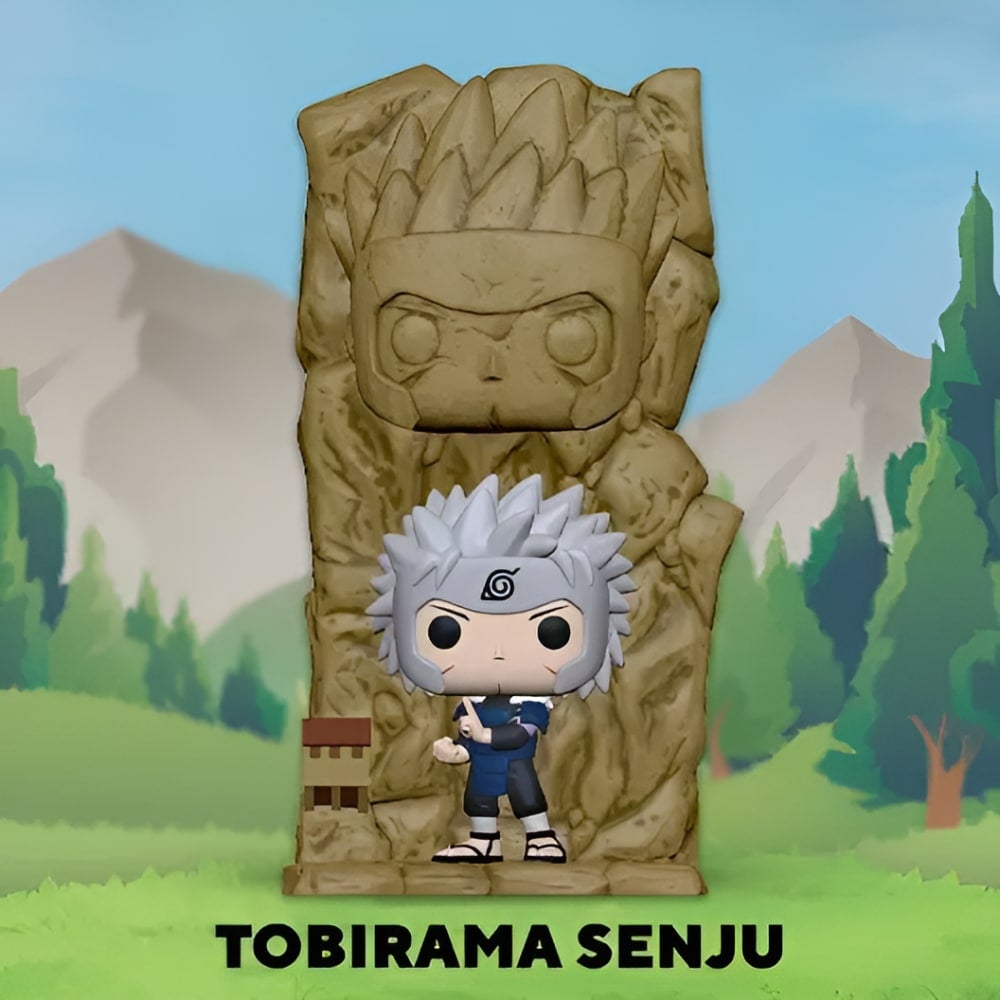 The first figure to be released is Hashirama Senju, which attaches to the rock’s bottom part. His face is carved on the back of the rock, and he has rooftops and stairs leading up to it.

The remaining six figures will each attach to a different part of the rock until all seven are connected and the iconic structure is complete.

Hashirama Senju was the First Hokage of Konohagakure. He is the leader of the Senju clan and one of the founders of the Leaf Village. 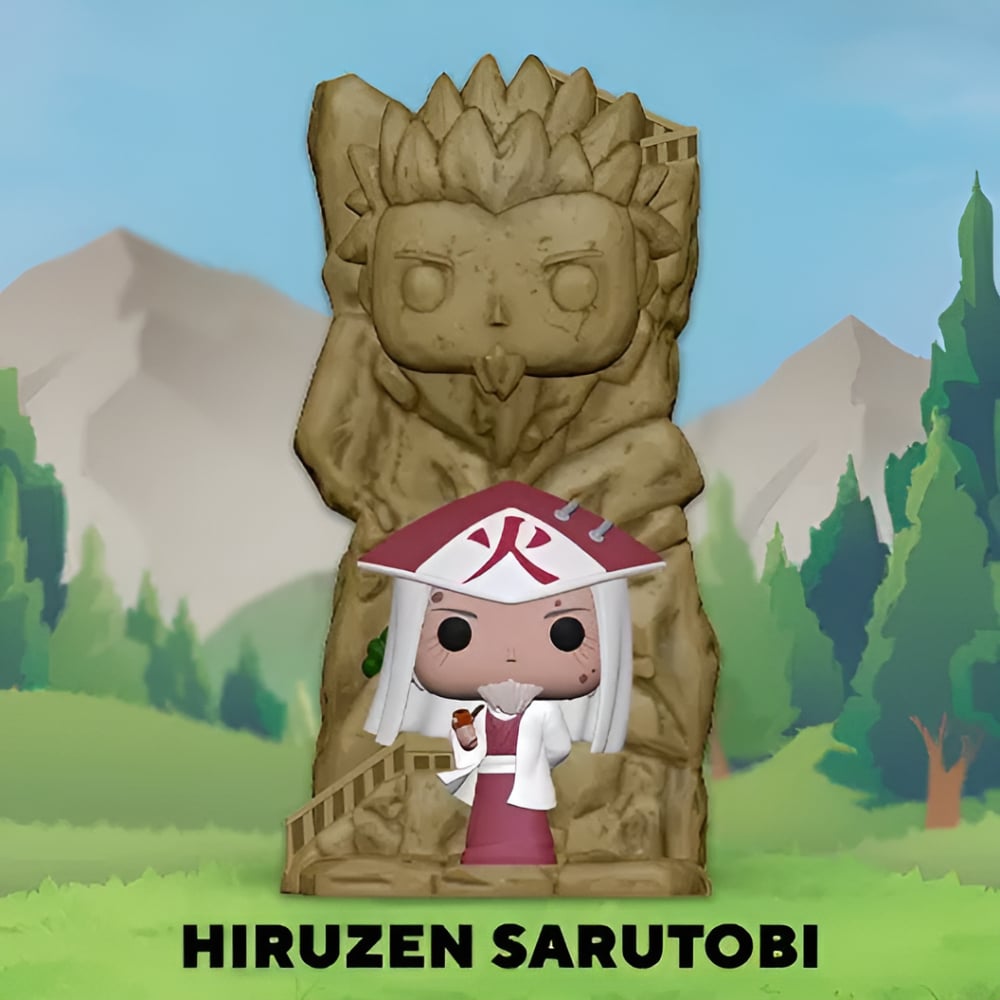 Hashirama was born into a shinobi family with strong ties to the Senju clan. His mother, Mito Uzumaki, was a powerful kunoichi from a long line of Senju ninjas.

Hashirama’s father, Butsuma Senju, was the head of the Senju clan and a great shinobi in his own right. As a child, Hashirama was very close to his brother, Tobirama.

The two were always together and were very competitive with each other. Then, when they were just seven years old, their father passed away, leaving Hashirama as the heir to the Senju clan.

From that day on, Hashirama took on more responsibility and began to train harder than ever. As a result, he quickly rose through the ranks of the ninja world, becoming one of the most powerful shinobis alive.

After several years of fighting against Madara Uchiha, Hashirama finally realized that there could be another way besides endless conflict.

He reached out to Madara, and the two came up with the idea of founding a hidden village where all ninjas could live in peace.

With Madara’s help, Hashirama convinced the other ninja clans to agree to this plan. In the year 0 of the Ninja Calendar, Konohagakure was founded, and Hashirama was made its first Hokage.

He held this position for many years until his death at the hands of Madara Uchiha.

Hashirama was an exceptionally powerful shinobi known as the “God of Shinobi.” He possessed incredible strength, speed, and stamina. He was also a master of ninjutsu and taijutsu.

Hashirama was famed for his ability to control the nine-tailed demon fox, Kyuubi. He also used the Wood Release, a rare and powerful kekkei Genkai.

Hashirama was a kind and compassionate man who always put the needs of others before his own. He was deeply loved and respected by all those who knew him.

He was a true hero of the ninja world and will always be remembered as the First Hokage.