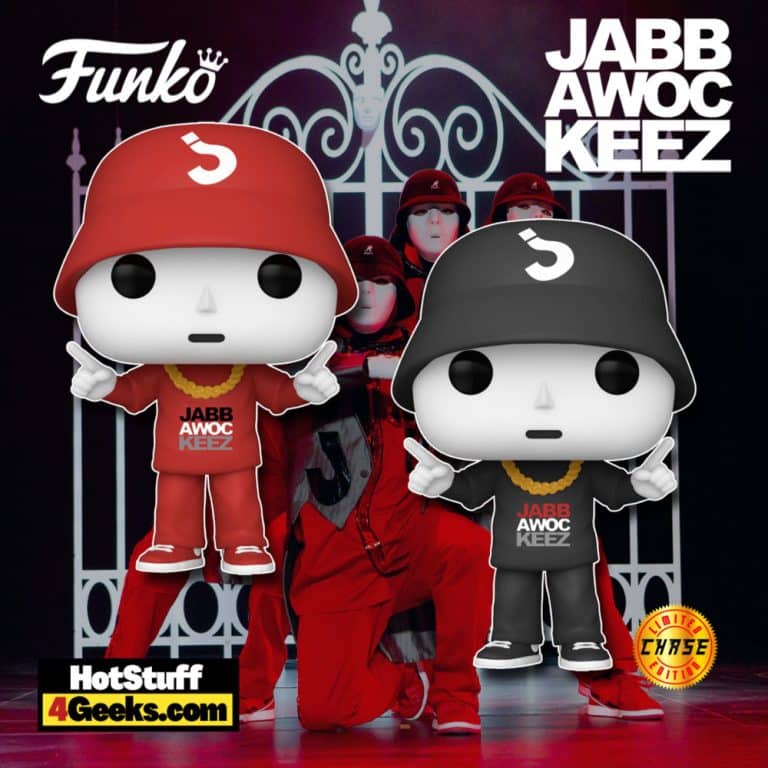 Add some hip-hop to your Pops! Winners of the first season of “America’s Best Dance Crew” in 2008, the JabbaWockeeZ, the new Funko Pop! Icons: Jabbawockeez With Chase Funko Pop! Vinyl Figure has just been unveiled!

PLUS, there’s a 1 in 6 chance of receiving a Chase variant. So why not try your luck?

Several years later, the “robotic” Jabbawockeez still amaze those who follow them, always keeping the same record but refining more and more the talent that gave them the victory in the program in 2008.

The Jabbawockeez With Chase Funko Pop! Vinyl Figure is now available for pre-order at the links below (click to jump!) It’s expected to be released in March 2022. 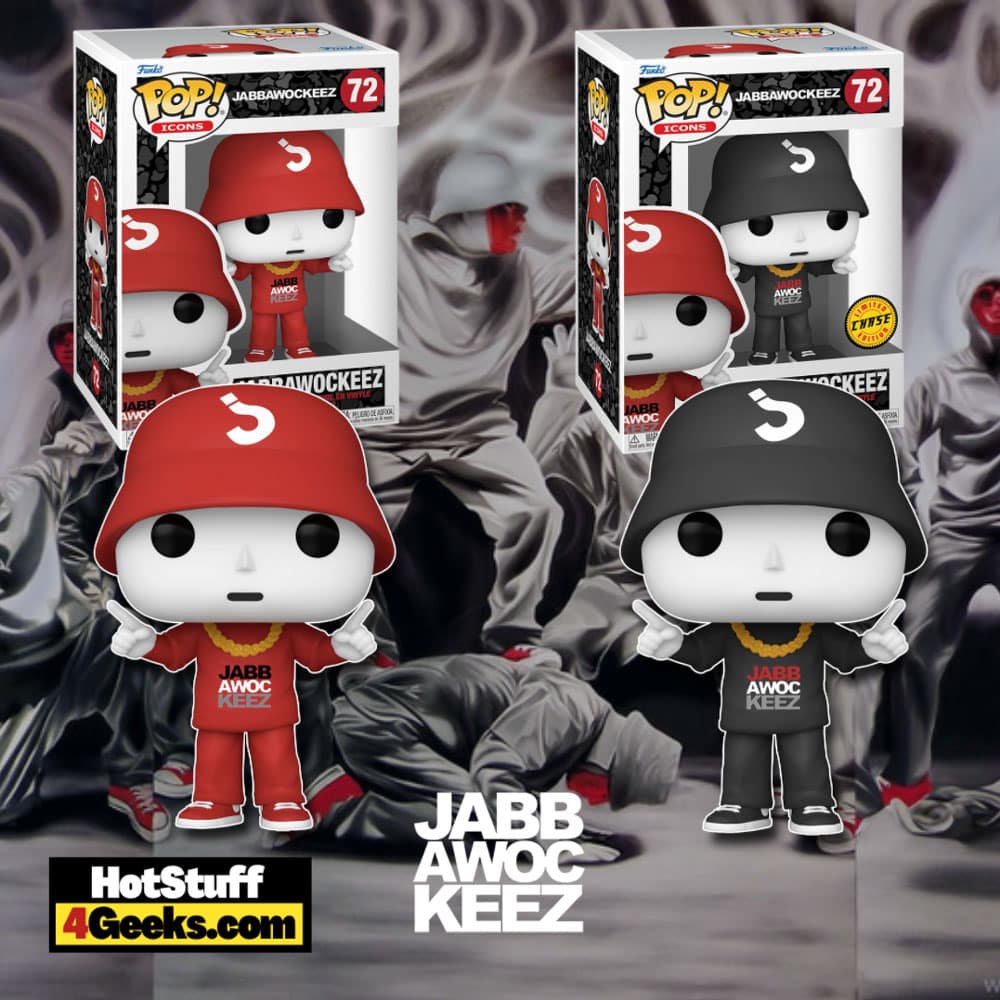 The dancers always perform with masks and white gloves, intended to draw the audience’s attention to the group’s movements and not to the individuals in the group.

They consider themselves a unit and do not have a leader or a choreographer – everything is defined together. 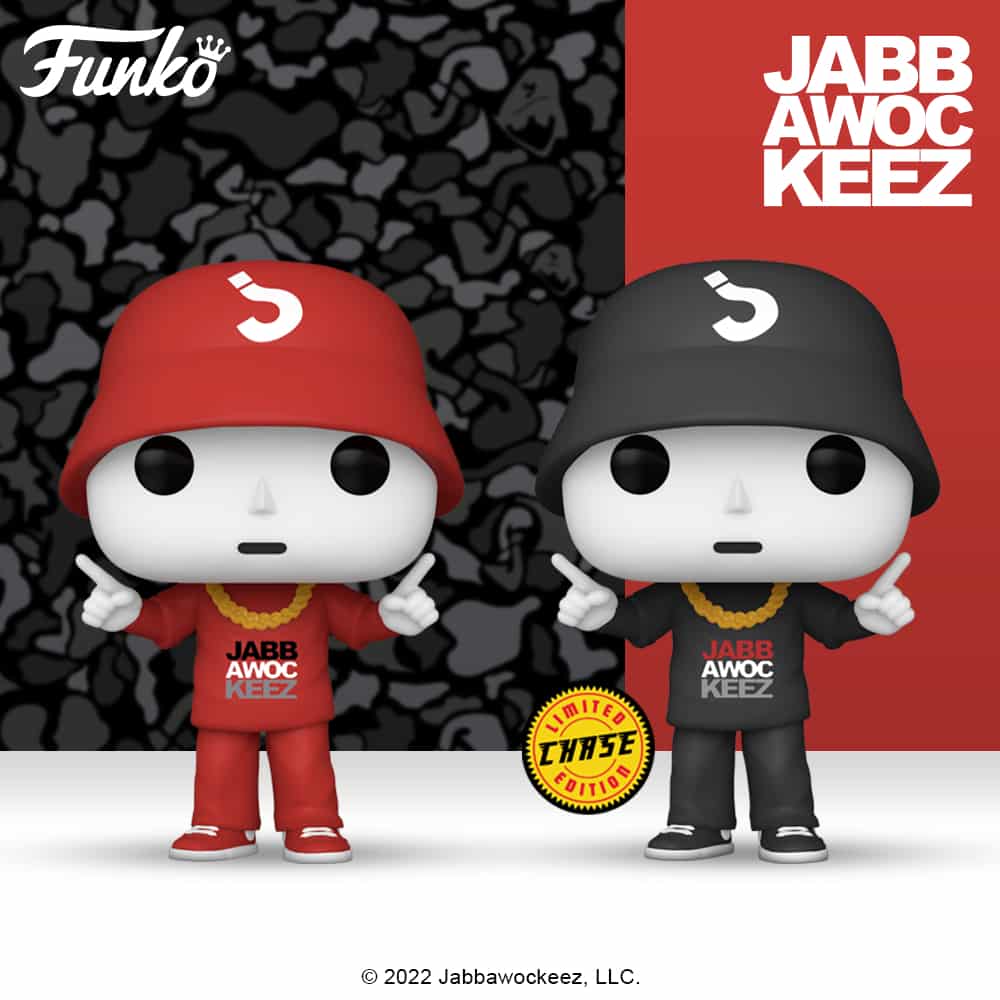 The Jabbawockeez With Chase Funko Pop! Vinyl Figure is now available for pre-order at the links below (click to jump!)

The name came from the monster that wanders around in Jabberwocky non-sense poem, from the book “Through the Looking-Glass” by Lewis Carrol.

Like many of Carrol’s books, the poem is full of neologisms, and perhaps they chose it because it symbolizes fun, difference, and innovation – but this is my assumption.

Only a few members of the original line-up are still in the group. But they continue to build the creative, athletic, and intricately synchronized charts that have always characterized them.