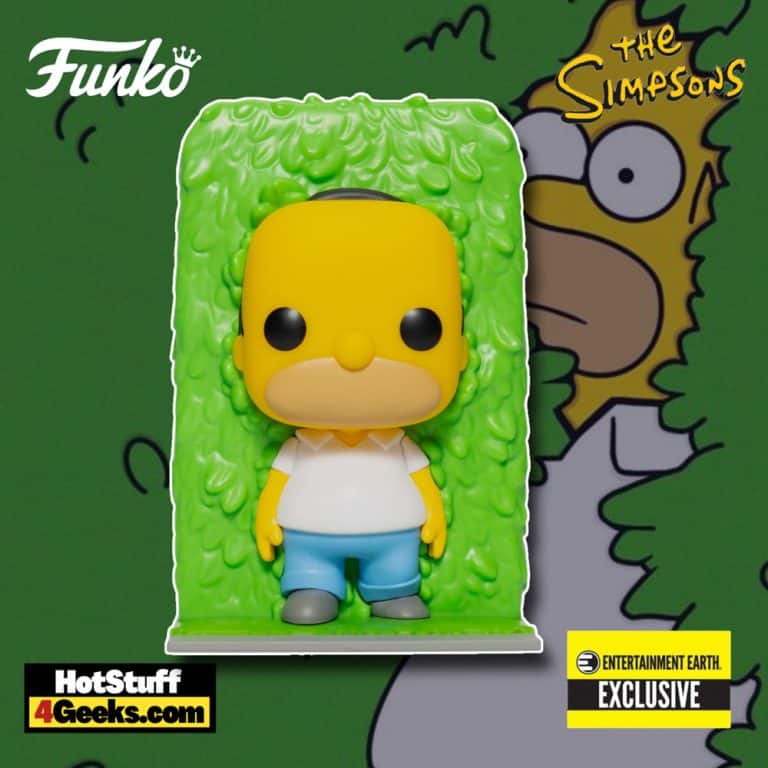 The episode is widely considered to be one of the best episodes of The Simpsons due to its humor and heartwarming message.

It was also praised for its accurate portrayal of relationships between neighbors.

The episode shows Homer trying to invite his neighbor, Ned Flanders, to a game of miniature golf. Ned lies to Homer that his family already has plans.

Homer, embarrassed, disappears among the bushes that divide the neighbors’ house in a visual reference to the second Terminator movie.

Since gifs have become popular, this scene has been used several times as a reaction by internauts and has been very successful.

The Entertainment Exclusive, Homer in Hedges Funko Pop! is now available for pre-order at the links below (click to jump!) It’s set to be released in July 2022. 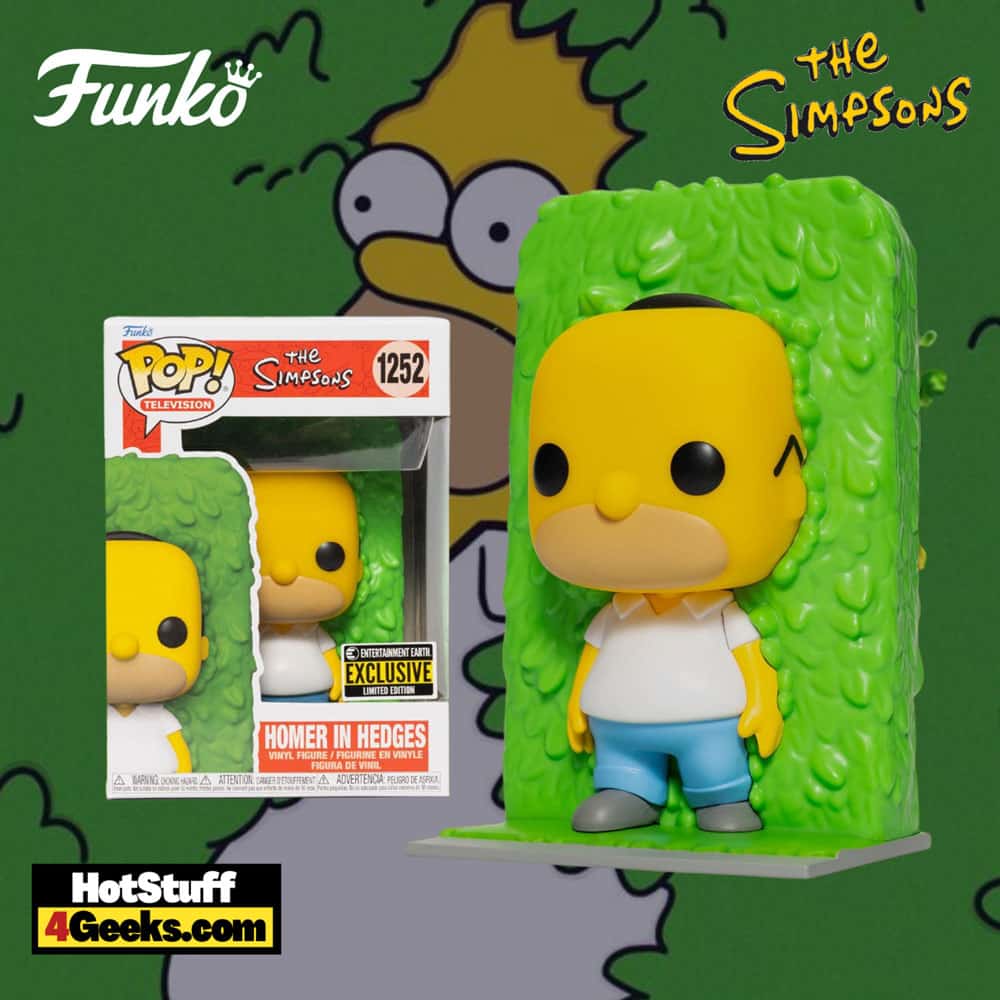 As anyone who has ever watched The Simpsons knows, Homer Simpson is the patriarch of the Simpson family.

He is a balding, overweight man who works as a safety inspector at the Springfield Nuclear Power Plant.

Homer is known for his love of food, beer, TV, and catchphrase, “D’oh!”

While Homer may not be the most brilliant or most successful character on the show, he is always portrayed as a loving husband and father. 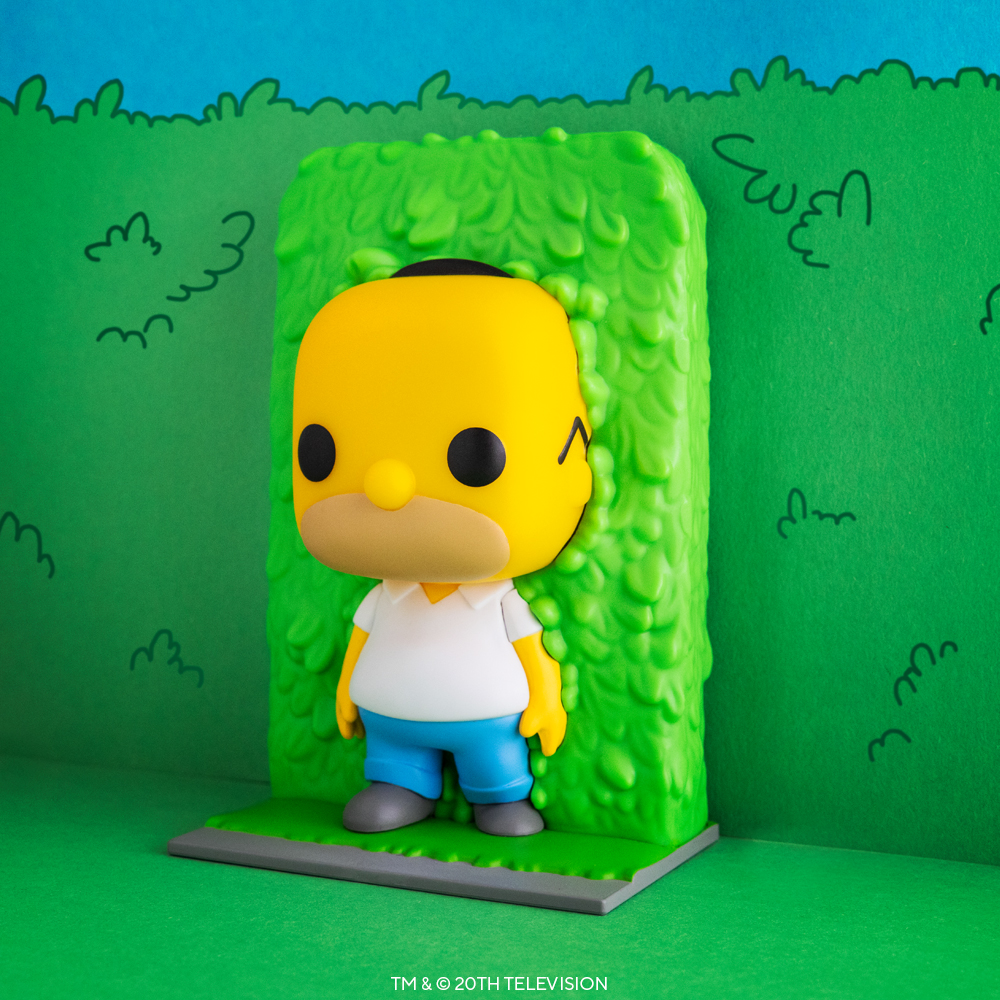 In many ways, Homer Simpson is the everyman of animated television. He may not be perfect, but he is always trying his best.

And that’s what makes him one of the most beloved characters on television.