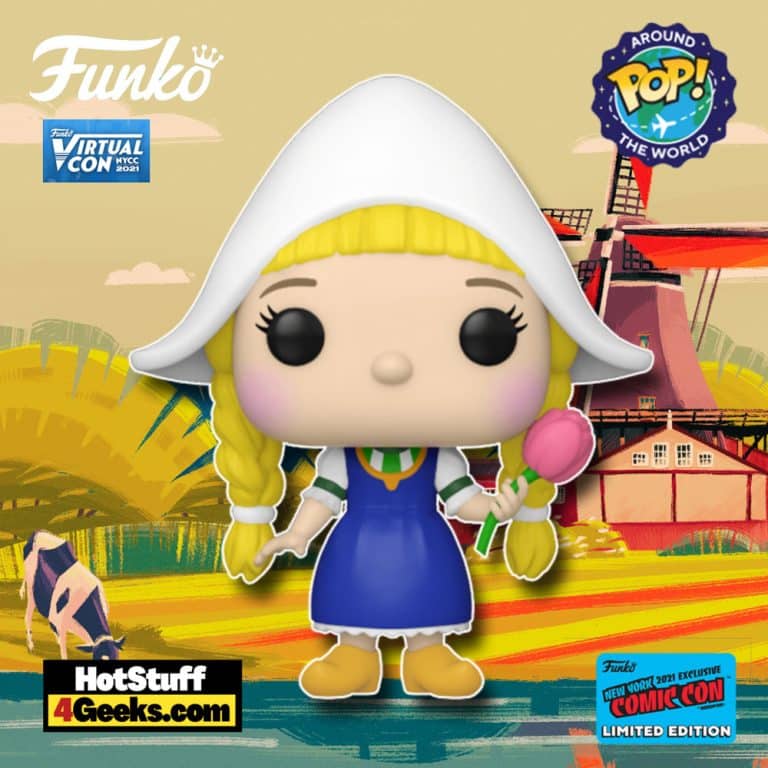 The Funko Pop! Disney: It’s a Small World – Netherlands Funko Pop! Vinyl Figure is a Funko Virtual Con NYCC 2021 – Funko Shop Shared Exclusive and will be available at Funko Shop on  October 7th, 2021 at 9 am PT.

The Netherlands is a unique country that has a rich culture and many curious sights even with its small size.

It’s no news that windmills are a symbol in the Netherlands, but do you know why? They were used for many functions in former times, from draining water to grinding grain and sawing wood.

Directly, windmills contributed to the cultivation of land and the wealth of the country. You can see these great monuments all over the country, including in Kinderdijk, a Unesco recognized site with 19 windmills.

This is one of the curiosities of Holland that you can see up close and, suddenly, even enter, as some of them are open to visitation. 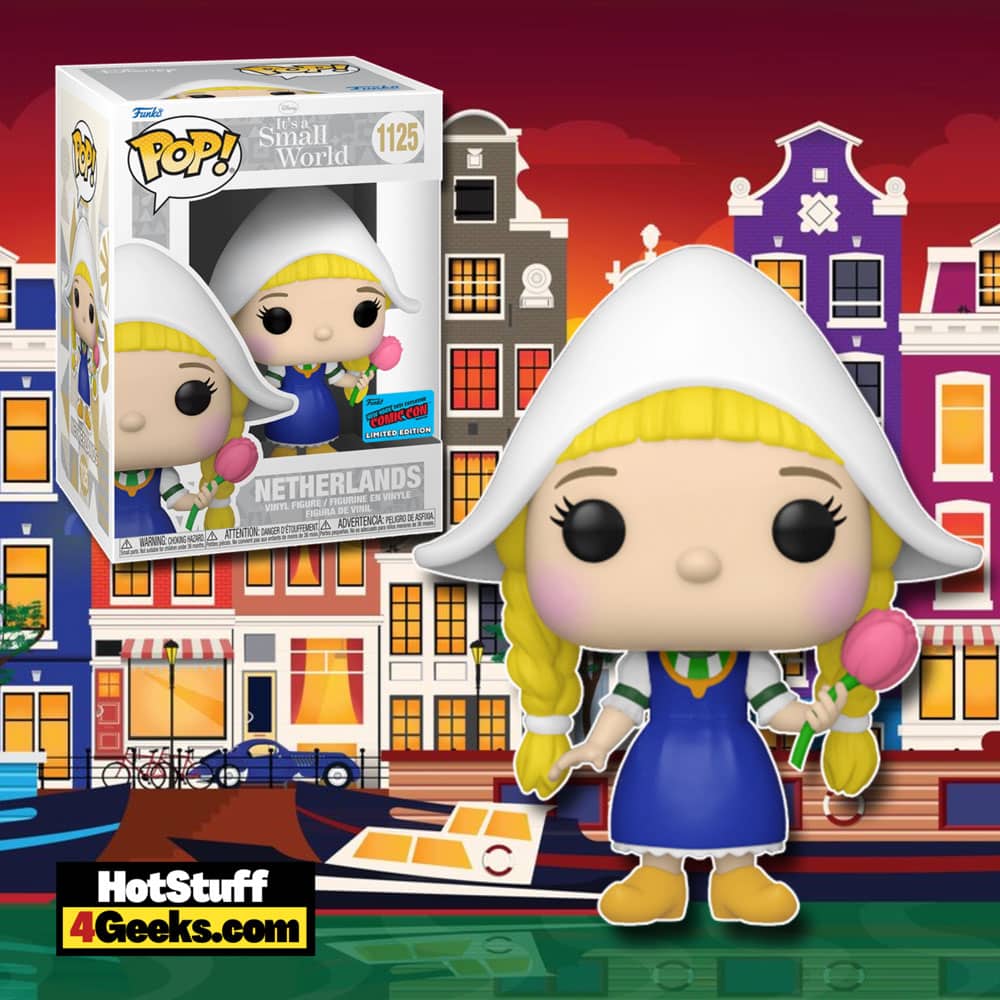 Did you know that Holland is the land of tulips? The flowers were brought over from the Ottoman Empire in the 16th century and later adopted as the national flower.

The country is home to the largest tulip park in the world, the Keukenhof. In all, some seven million tulips bloom there annually; no wonder this beauty attracts tourists from all over the world. The country is renewed in springtime, accompanied by a colorful and vibrant landscape! 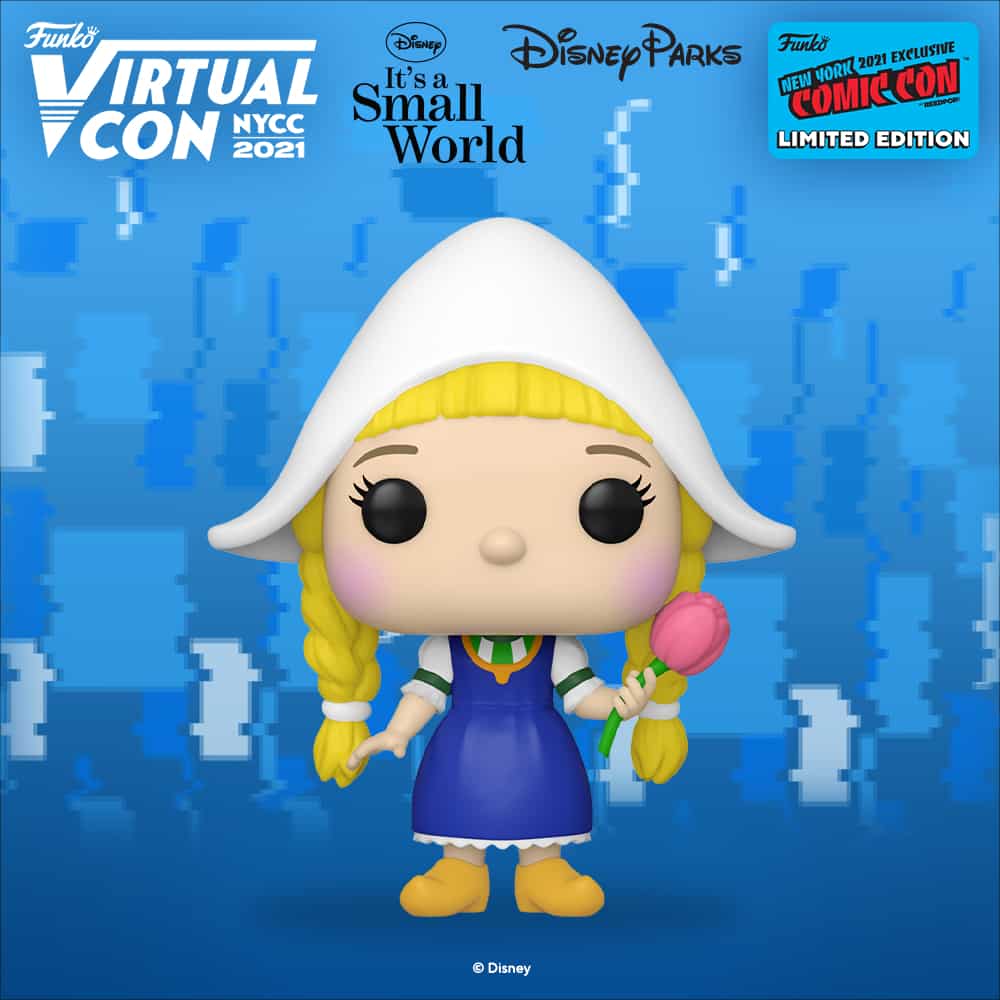 For years, the Netherlands has topped the list of countries with the most bicycles per inhabitant globally. That’s because 9 out of 10 people in the land use bicycles as their primary means of transportation.

When visiting Dutch cities, you will realize that many bicycles are on the street, on sidewalks, in garages, and parked. And the best thing is that the traffic laws apply to them as well.

This way, everything is organized for cyclists, drivers, and pedestrians alike. Want to see how it works in practice? Rent a bicycle during your trip and discover the Netherlands from a different perspective!