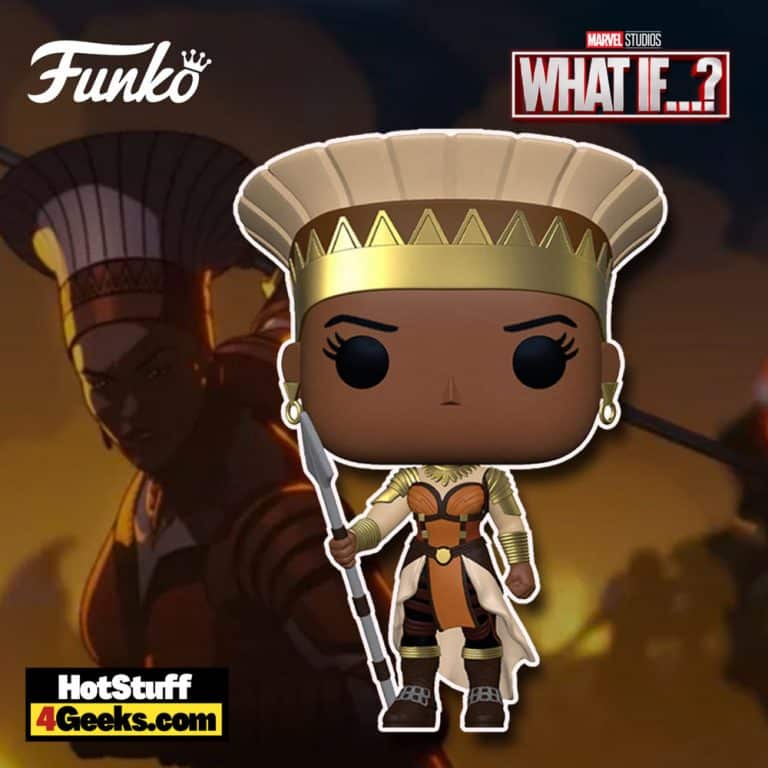 The What If…?, the sixth episode, shows how the Marvel Cinematic Universe would be completely different if the first Marvel Studios film had one radical change: the presence of Killmonger. The premise is as straightforward as it sounds, but it’s still brilliant to see it all.

Queen General Ramonda Funko Pop! is now available for pre-order at the links below (click to jump!) Additionally, King Killmonger will be available this Fall! Also, don’t forget to check more images of this pop right down. 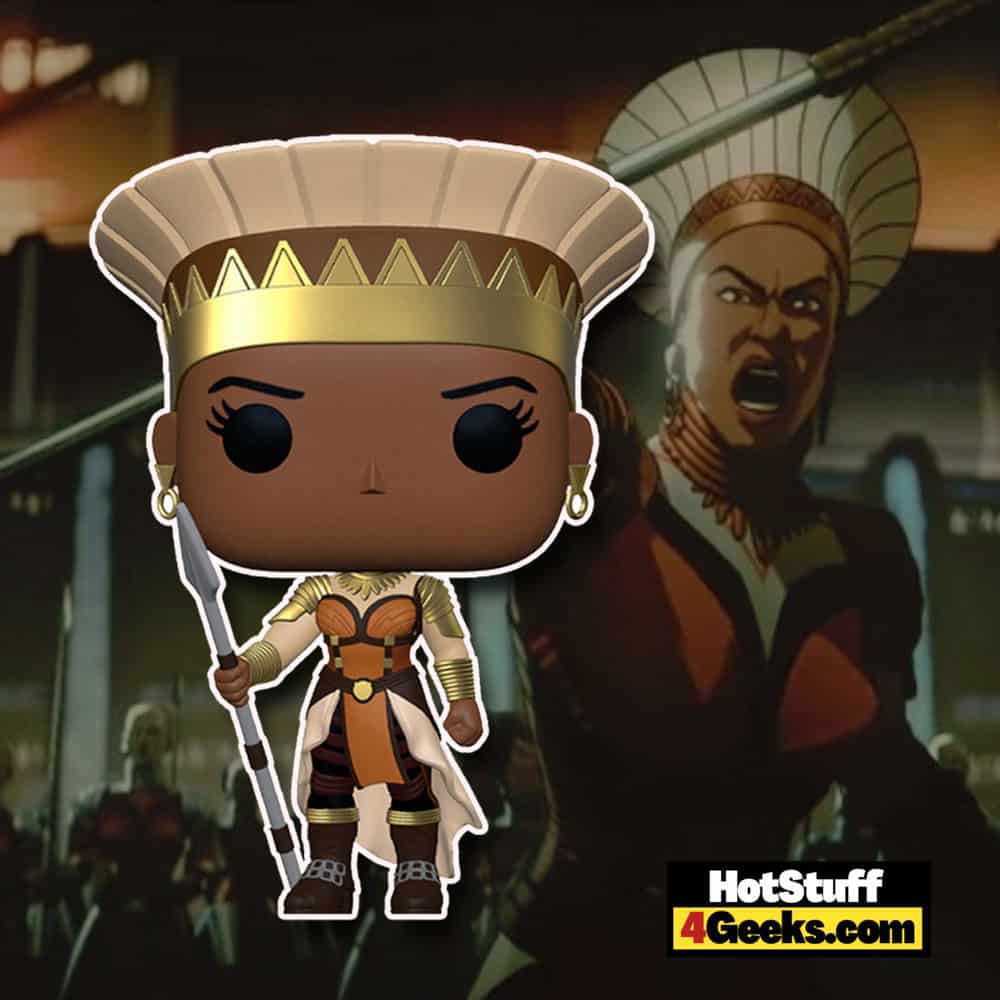 In the plot of What Would Happen If… Killmonger Rescued Tony Stark?, the bastard prince of Wakanda, defeats the Ten Rings faction by thwarting their kidnapping of the president of Stark Industries, just as happened in Iron Man (2008). As a consequence, Tony does not create his first armor and never becomes an Avenger. But this corner of the multiverse gains its greatest hero and most cunning villain.

This subtle duality makes Killmonger one of the most interesting protagonists in the anthology so far. Searching for clues to his true intentions is almost like a game that spans much of the episode. We cannot predict the next steps of his cold and calculating strategy, elevated to a level we didn’t get to see in Black Panther.

His motivations remain the same – to create a world where black people no longer have to suffer oppression – but his tactics are even more aggressive, amazingly enough. And since this series is not stuck in the typical “hero always wins in the end,” he manages to follow through with his plans until the last consequences.

On the road to victory, Killmonger ends up getting involved in some of the most incredible action scenes in the entire series. The Vibranium negotiation scene quickly escalates into a super exciting brawl with Black Panther’s sure-fire moves. In the final battle, we get a taste of what Killmonger can do when he has unrestricted access to Wakandan weapons. Stark Industries’ army didn’t stand a chance. 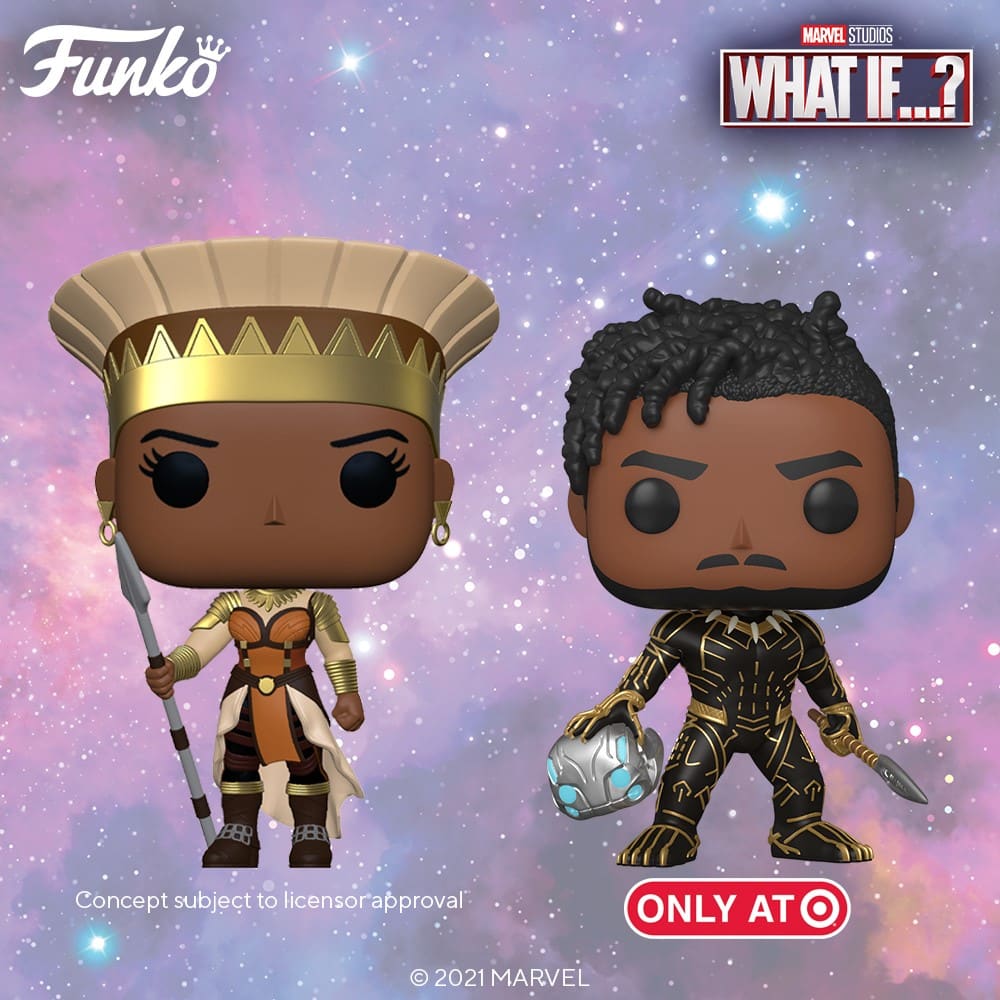 Queen General Ramonda Funko Pop! is now available for pre-order at the links below (click to jump!)

Speaking of the MCU’s most divisive genius, meeting Tony Stark again at the pinnacle of his arrogance turns out to be a pleasant surprise. Since this episode takes place before any evolution arc, we get the character at his most grotesque, which perfectly fits his antagonistic role in Killmonger’s story. Even seeing the Wakandan assassin use the playboy’s weaknesses against himself is priceless.

Even while taking increasingly drastic paths, the storyline flows with surprising ease, echoing events from other films, such as Avengers: Age of Ultron (2015) and Black Panther (2018), yet still presenting enough significant changes to not fall into the trap of looking like a mere rerun.

Killmonger’s web of frame-ups effectively ends up at his big target: the hidden kingdom of Wakanda. Because it takes place during the reign of T’Chakka, the royal family of the mythical city is quite different. Shuri is still a mere child, and the king still bows down to N’Jadaka, blind before the guilt of his past mistakes. But the most amazing thing is to see Queen Ramonda as a general in the battle against the American invaders.

With the series getting closer and closer to the end, it seems that the sixth episode introduces the final pieces for an eventual clash between the multiverses in What If…?

Killmonger has again shown that he is one of Marvel’s most complex and charismatic villains, making him a valuable ally for Doctor Strange Supreme should he wish to declare war between the realities.

Was He Who Remains from the Loki series right, and are the multiverses fated to go to war?