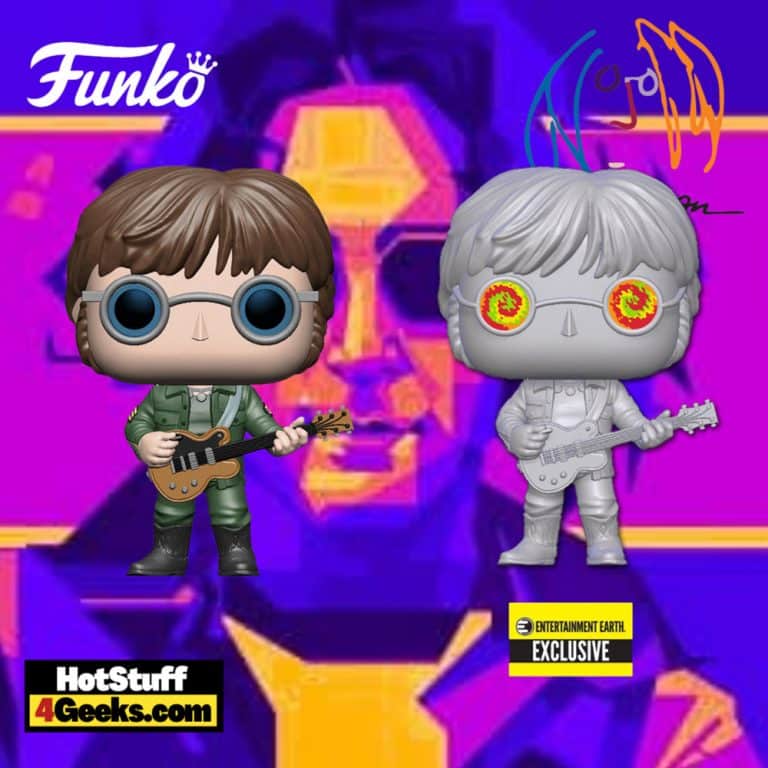 New release alert! John Lennon Funko pops have just been released! John Lennon is one of music’s biggest legends, and whether you’re a Beatles collector or a fan of the icon, these two eye-catching pieces you do not want to miss:

Imagine the world through the lenses of a music visionary! John Lennon Funko Pops are already available for pre-order at the links below (click to jump!) 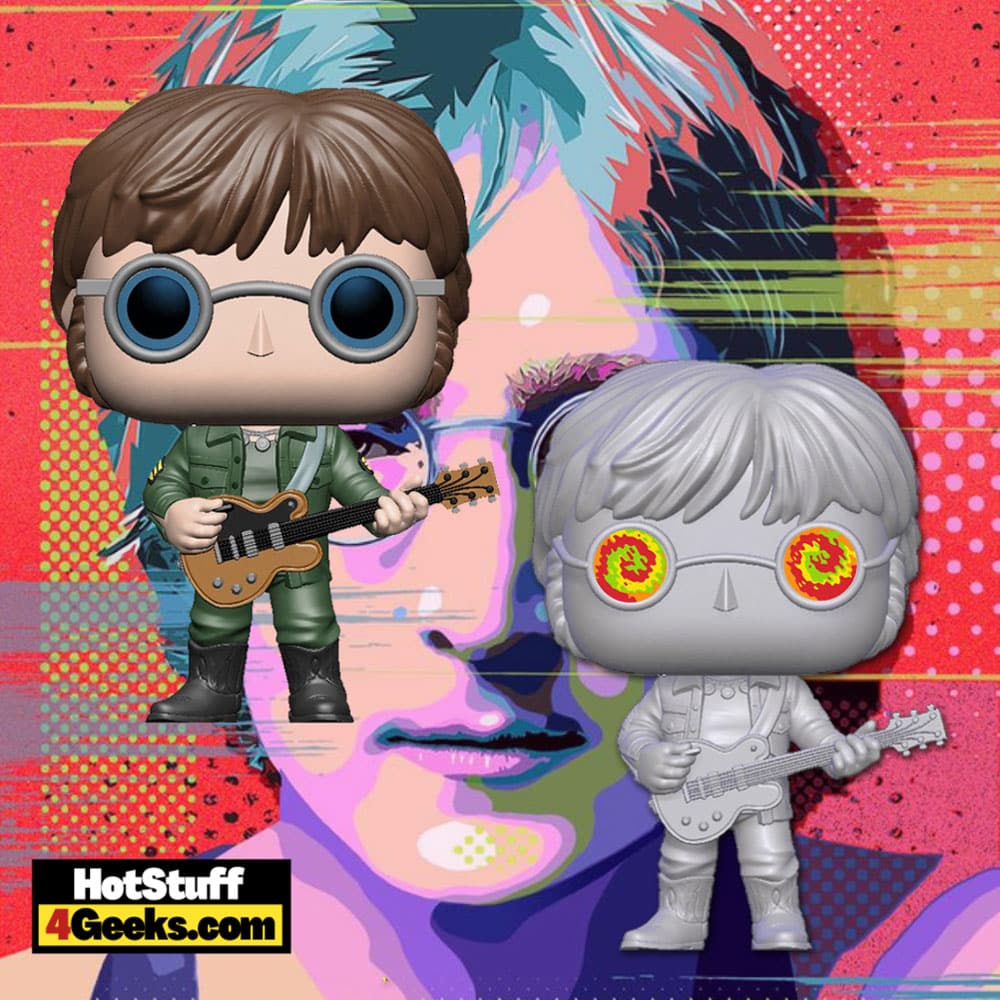 The Beatles’ first compact, Love me do, was released in 1962. Three years later, the fab four were already the biggest pop phenomenon of the 20th century. They sold – and still sell today – millions of records and performed in front of thousands of hysterical fans. Whether in Europe, the United States, Japan, or Australia.

Lennon was, together with Paul McCartney, the author of the Beatles’ main songs, songs that synthesized the spirit of the 1960s. They formed one of the most successful songwriting duos in the history of music.

The unprecedented mass hysteria caused by the Beatles bothered Lennon, and he began to isolate himself more and more. The former Liverpool art student dreamed of the group’s early years, of the first Hamburg gigs, of the beginnings of rock ‘n’ roll. 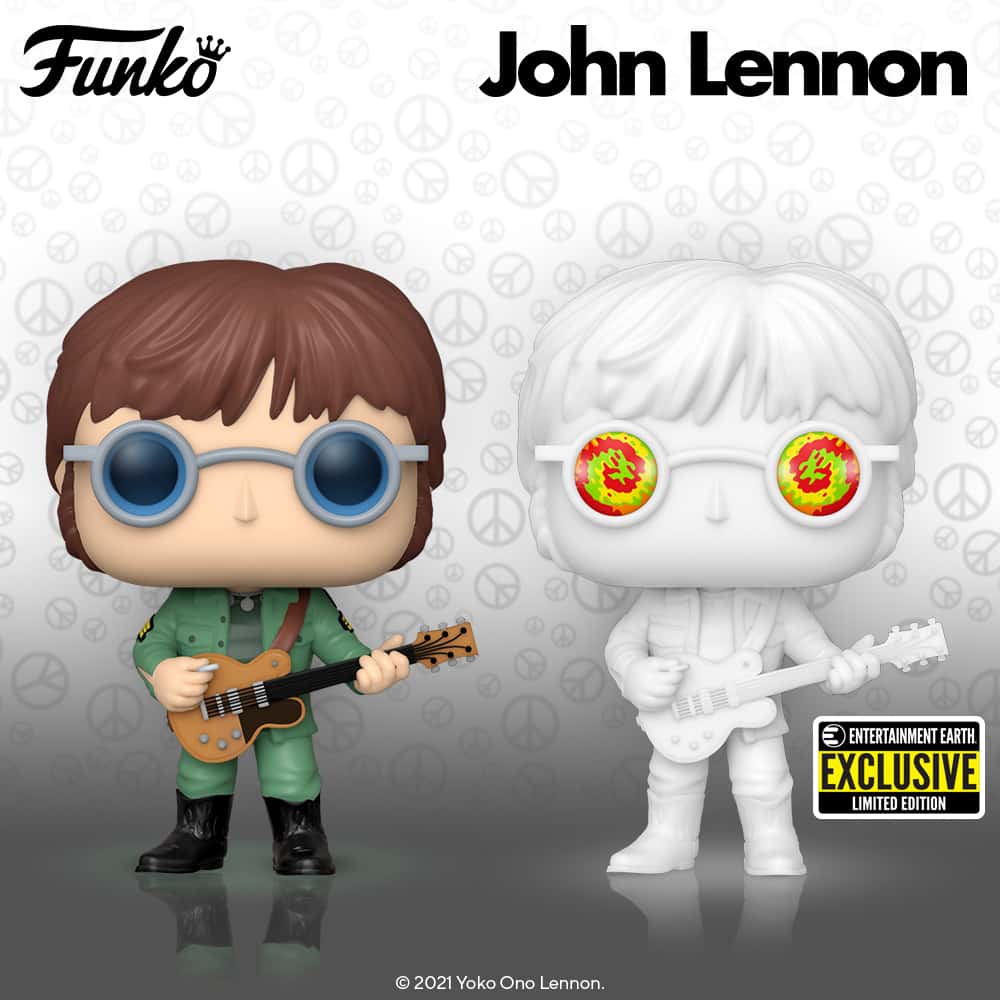 John Lennon Funko Pops are already available for pre-order at the links below (click to jump!)

In 1970, the band disbanded on not very friendly terms. Lennon was married for the second time, to Japanese avant-garde artist Yoko Ono. Both were politically engaged. The songwriter began to focus on peace and to thematize his sad childhood, the early death of his mother, and the absence of his father.

In 1975, son Sean was born, and Lennon, already in New York, moved away from show business. He was seen pushing a baby carriage in Central Park while his wife managed their $500 million fortune.

Then, in late 1980, Lennon returned to the music scene with the release of the album Double Fantasy, recorded with Yoko. A world tour was scheduled for 1981.

On December 8, 1980, the former Beatle was shot to death in front of the Dakota Building in New York City. Rushed to a hospital, the English musician died in the ambulance.

It was the end of an idol that had determined the life and way of thinking and acting of an entire generation.

Worldwide admiration for the composer and singer, however, never ceased. On the contrary. After his death, Lennon was mythologized, several biographies were written, and every detail of the ex-Beatle’s life was made public.