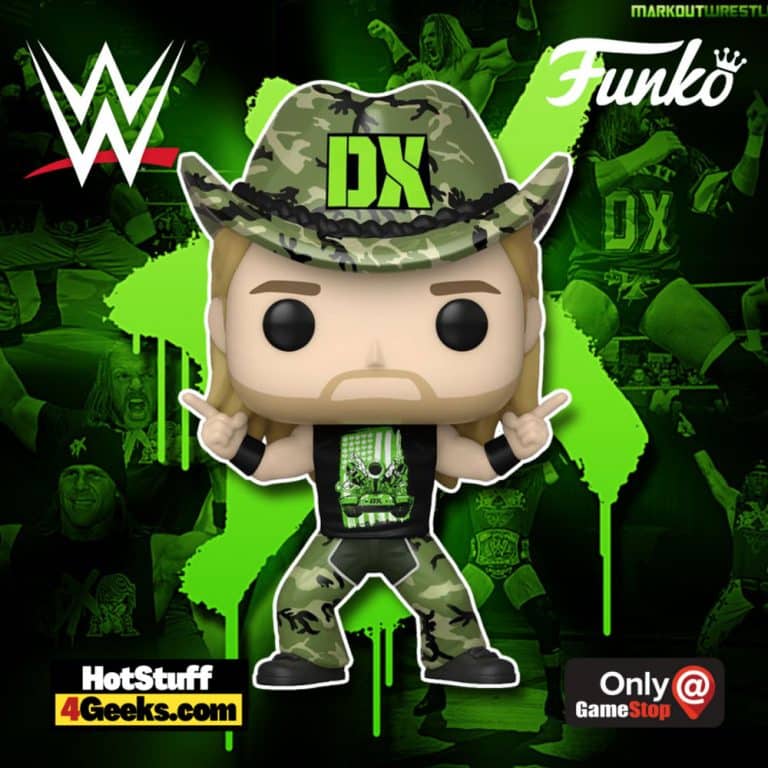 Considered one of the best wrestlers in history, Shawn Michaels began his career in 1984 and has been a staple in WWE since 1988, starring in memorable matches for almost three decades.

Shawn Michaels is one of the best wrestlers ever.

This is one of the few facts that most fans agree with. Shawn Michaels was a true talent, he had unmatched agility, and his selling was one of the best ever seen in a wrestling ring.

Only at GameStop! The Pop! WWE Survivor Series ’09 Shawn Michaels (D-Generation X) is now available for pre-order at the links below (click to jump!) Also, don’t forget to check more images right below. 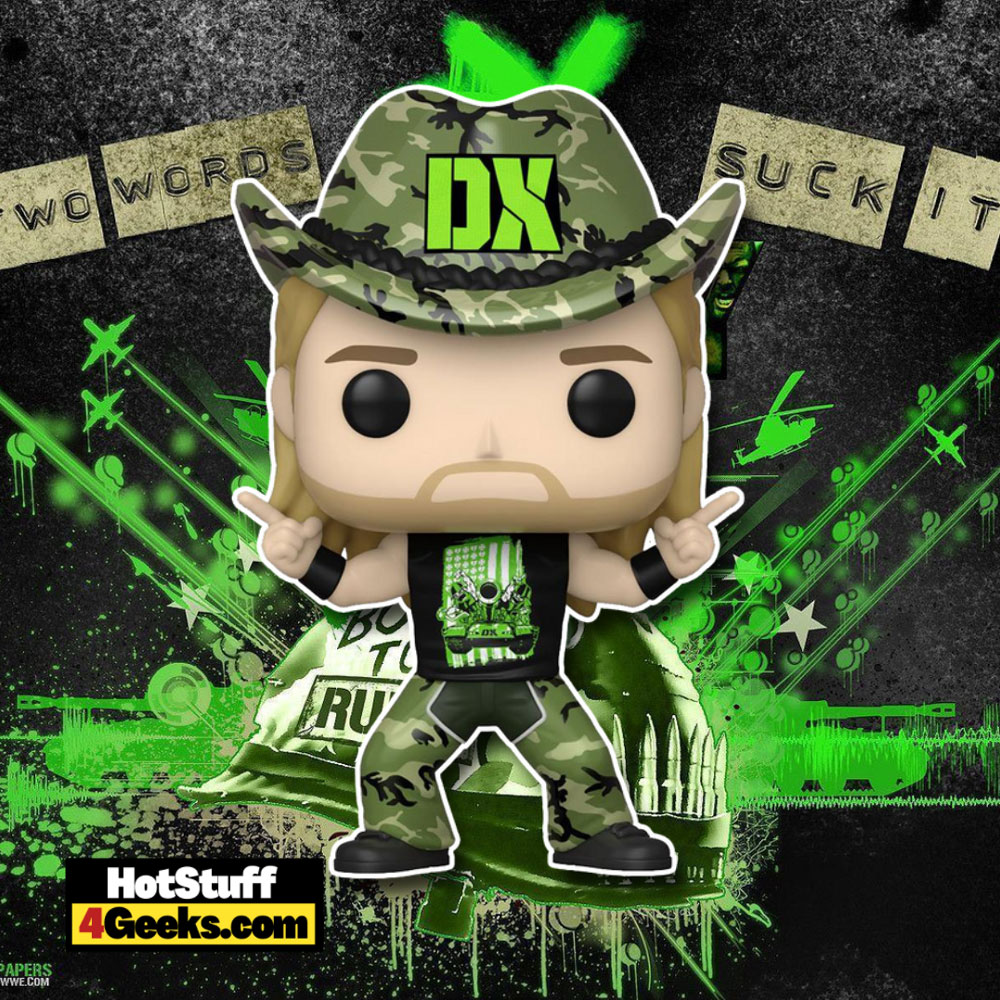 Born July 22, 1965, Michael Shawn Hickenbottom was a quiet kid from Arizona who divided the little time he had (his father was in the military and the family traveled a lot) between school and American soccer practice.

However, at the age of 12, he decided that he didn’t want to continue his studies and searched for something that would motivate him and have an essential sports component.

This is how he gradually got closer to wrestling until, in 1984, he began to be trained by Mexican José Lothario, one of the greatest coaches in the sport, and joined the staff of TAW (Texas All-Star Wrestling).

Those who saw him wrestle guaranteed he was a genuine phenomenon, explosively combining South American “Lucha Libre” basics with a careful look that guaranteed absolute success.

That’s why in 1988, he signed for the old World Wrestling Federation, first as a member of The Rockers team and later, after a suggestion from his colleague Mr. Perfect, opting for the name Heartbreak Kid.

The character earned him respect and admiration from everyone. He created the character in such a clever way that nobody wanted to miss a WWE pretty boy fight.

From that time, the evolution was constant, and much has changed, especially in D-Generation X and the fruitful partnership with the “king” Triple H. 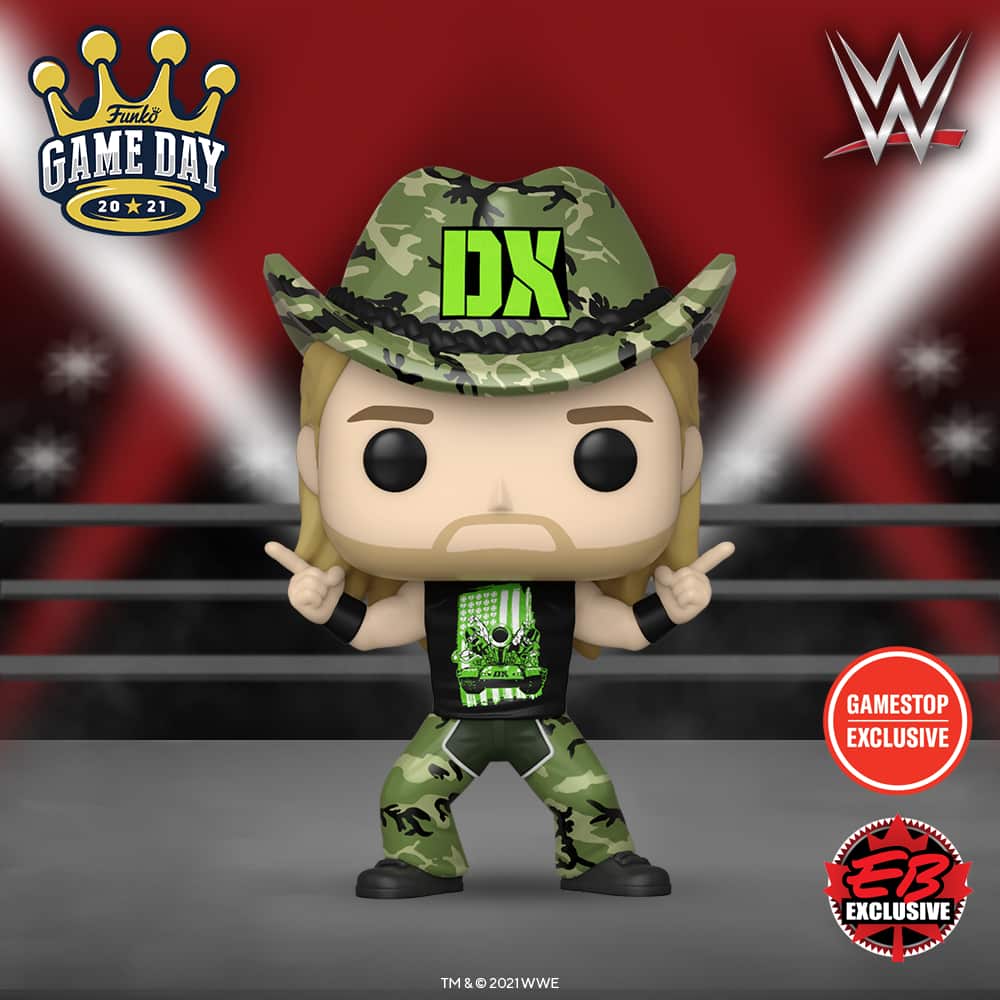