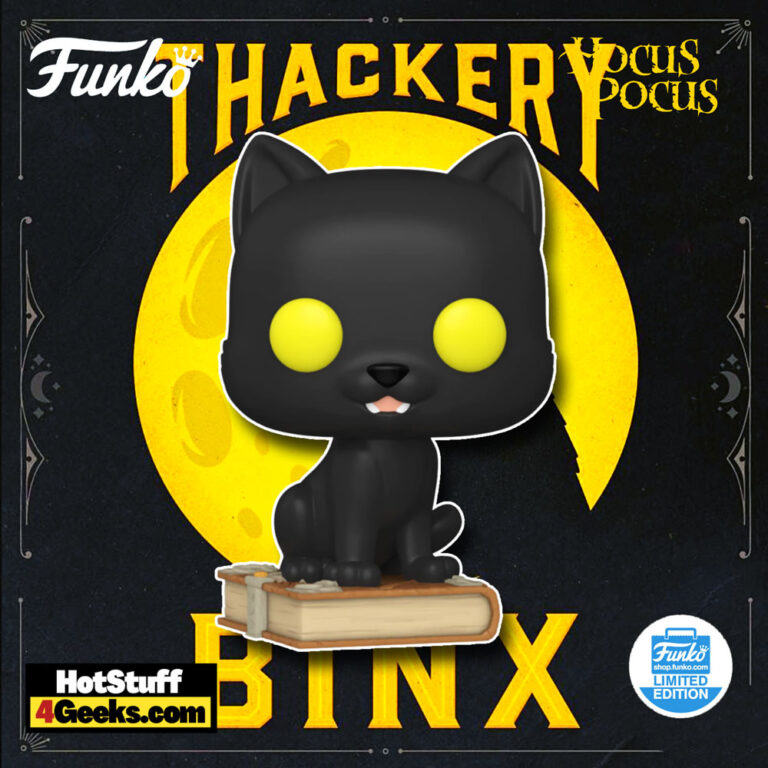 Complete with his trademark green eyes, Thackery is ready to cast a spell on any unsuspecting victim. Pop! Thackery Binx – Hocus Pocus is dropping today on Funko.com at 9:30 AM PT. The pop figure can be found at the links below – click to jump or scroll to continue reading!

Thackery Binx minded his own business, hanging out as a boy in 1693 Salem when he had the misfortune of crossing paths with the Sanderson sisters.

After they turned him into a black cat, he spent the next 300 years as their loyal sidekick, trying (and failing) to stop them from sucking the life out of children.

He may have lost his battle all those years ago, but with this Funko Fright Night exclusive, Thackery is finally getting the last word!

Thackery Binx Funko Pop! can be found at the links below (click to jump!) 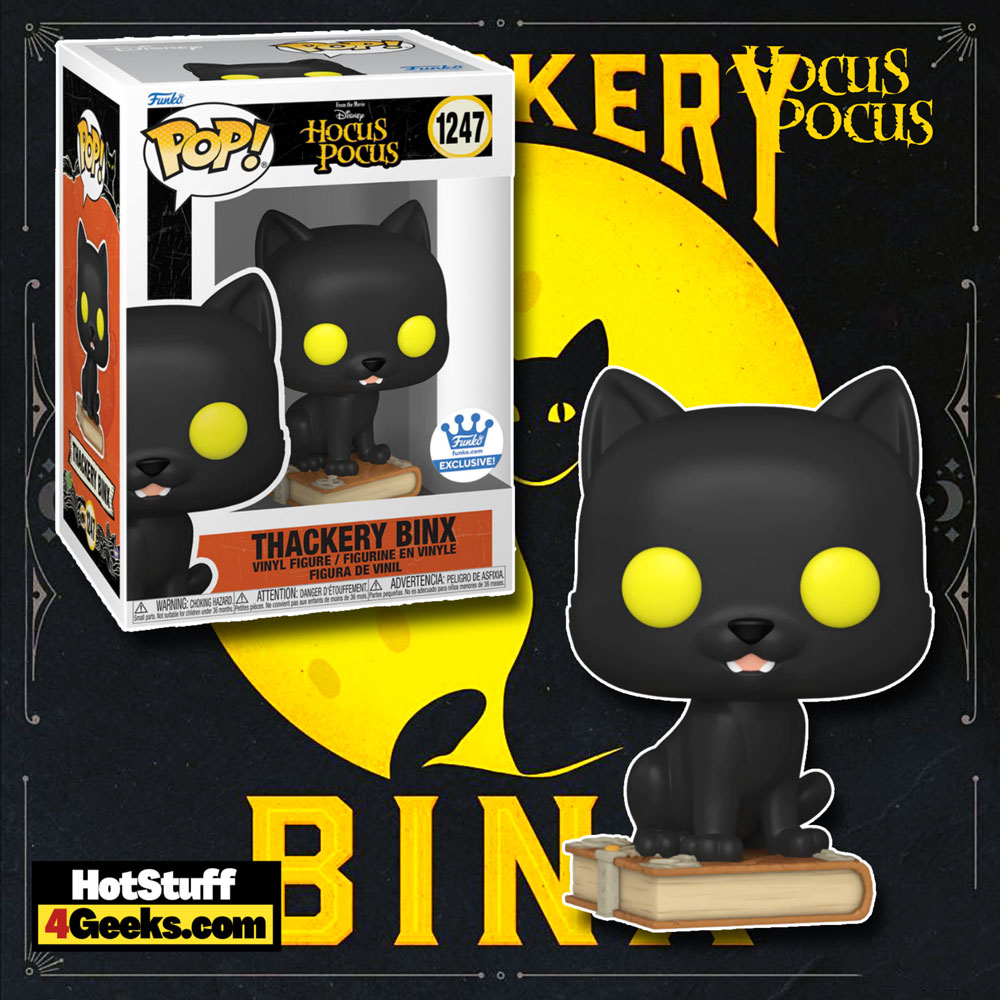 Just before they are hanged for witchcraft, the three Sanderson sisters commit one last evil act by turning the young peasant Thackery into an immortal black cat.

Centuries later, when two hapless brothers end up resurrecting the trio of witches, the feline, who now goes by the name Binx, is the one to help them in their task of defeating the villains who strip the vitality from children to stay young forever.

The Disney film starring Bette Midler, Kathy Najimy, and Sarah Jessica Parker was a hit and is still popular today. 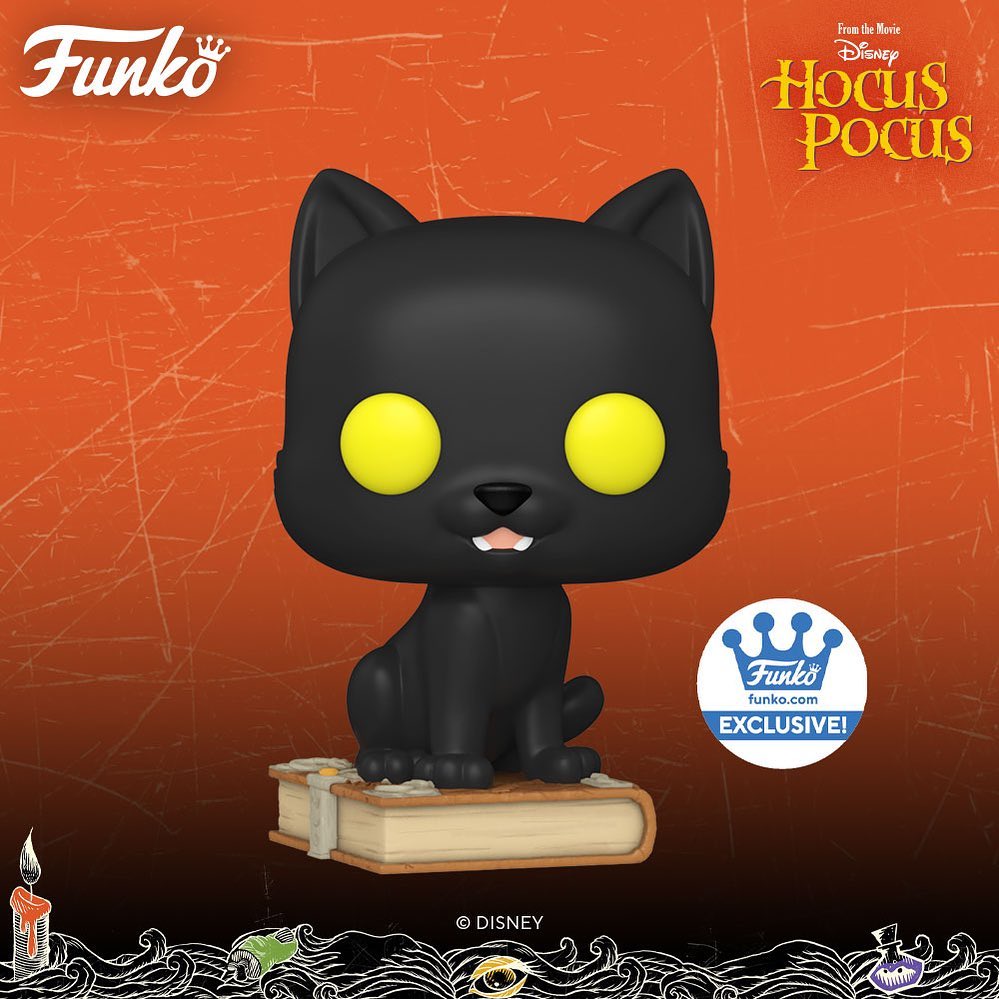 The macabre comedy brings the whole mythology of the Salem witches into a children’s and family-friendly tale, colorful and fun, thanks to the inspired performances of its antagonists.

And, of course, the black cat is an element that could not be missing. Sometimes played by real animals, sometimes played by animatronics, Binx is one of the production’s highlights and probably the most charismatic character among the heroes.

His tragic story is a constant reminder of what can happen to children if they fail to stop the Sanderson sisters, and his outcome is touching precisely because he gains all the attention at the end of the film.

Incidentally, it is remarkable that the project subverts the expectation generated by the stereotype surrounding this little critter.