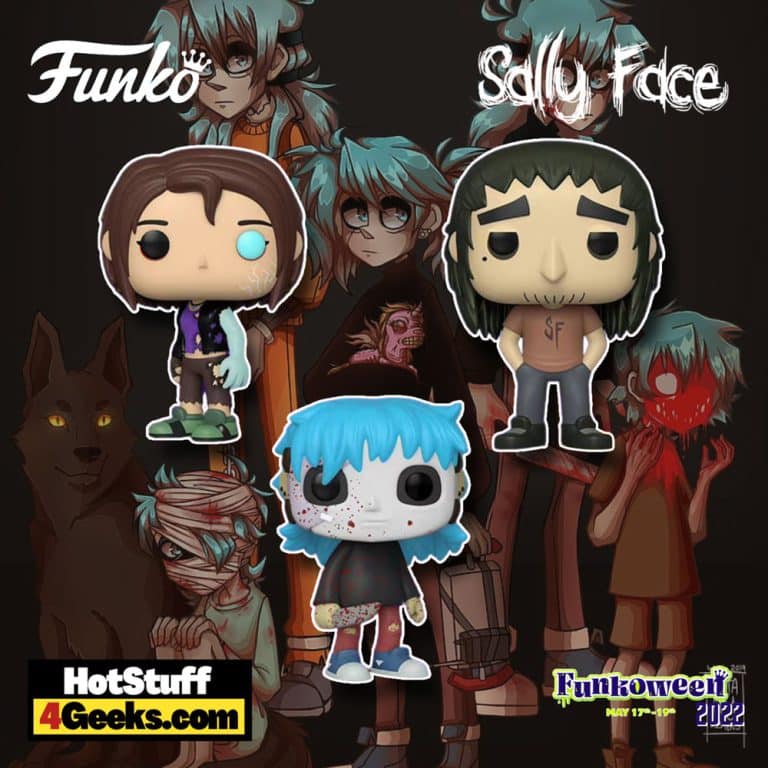 Unravel the sinister mysteries of Sally’s story to find the truth hidden by dark secrets. The new Funko Pop! Games: Sally Face Funko Pop! Vinyl Figures (Funkoween 2022 release) is inspired by the Sally Face video game, a creepy and mysterious adventure about a boy with a prosthetic face.

Sally Face is a point-and-click adventure video game that takes on a journey we’ll never forget. In the first episode, “Weird Neighbors,” we meet some of the strangest characters you’ve ever encountered and uncover a horrific crime scene.

As we get to know our new neighbors, we’ll start to piece together the puzzle of what happened. But be warned, not everything is as it seems.

The game is heavily inspired by 90’s Nicktoons and features a unique art style that sticks in our mind. In addition to the main story, there are also numerous side quests and Easter eggs to discover.

Bizarre characters, dark secrets, and a twisted sense of humor. What’s not to like?

Here is the Sally Face pops list for this release:

Sally Face Funko Pops (Funkoween 2022) are now available for pre-order at the links below (click to jump!) 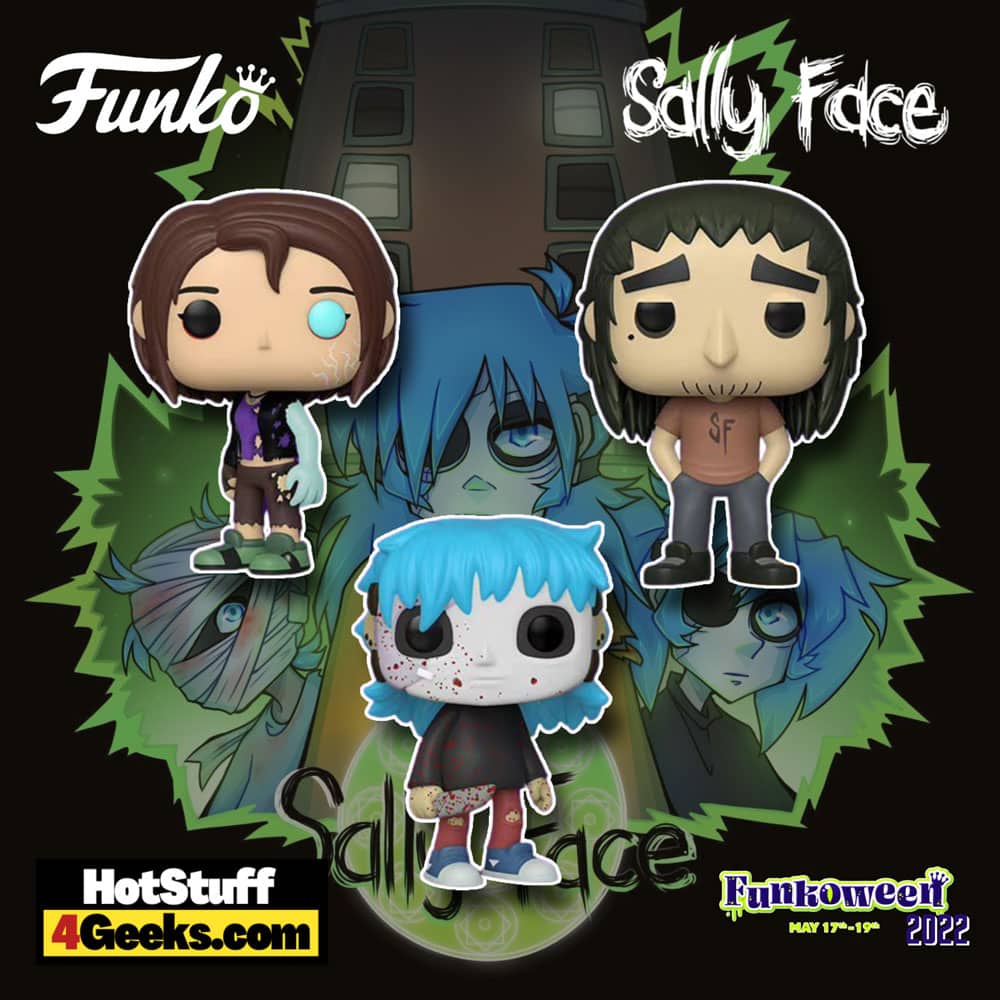 The game starts when young Sal Fisher moves into an old apartment with his father.

Sal had an accident when he was younger, which caused him to lose half of his face, and to avoid embarrassing the people around him with his appearance, he wears a prosthetic mask on his face and has adopted an androgynous look. 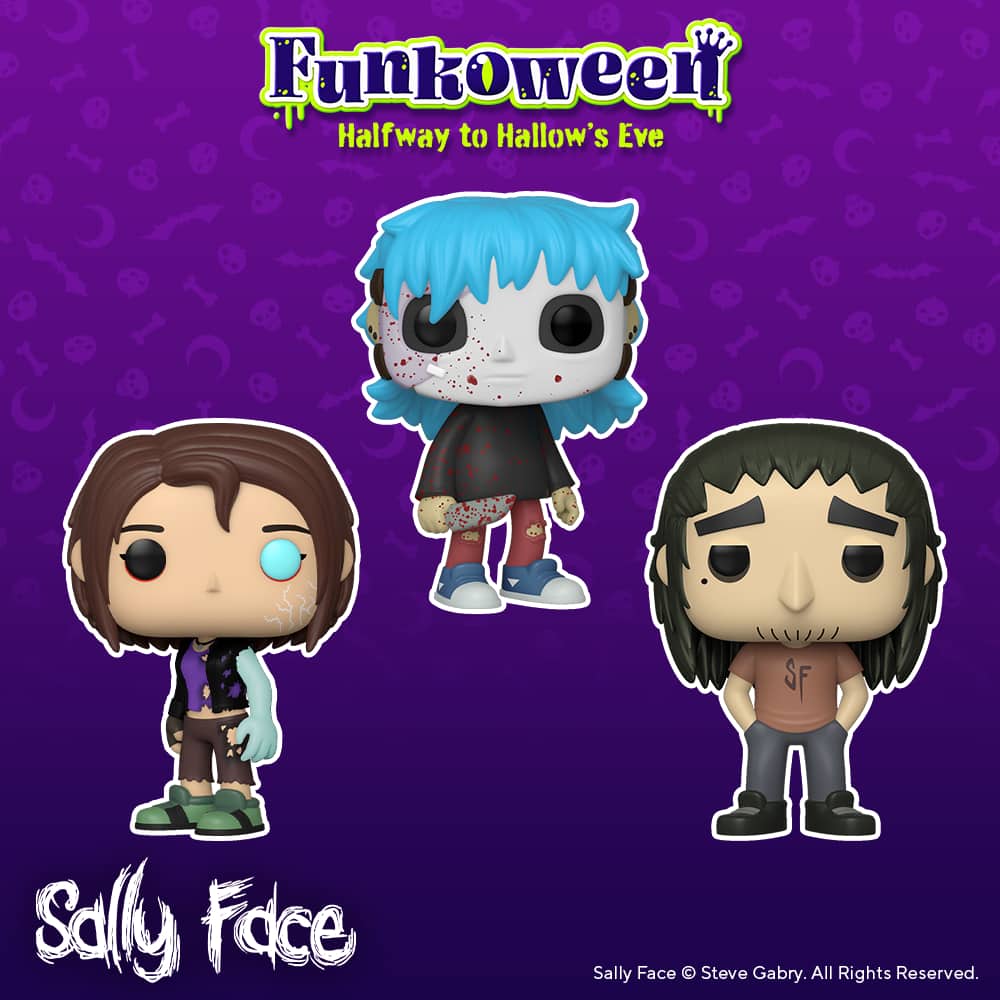 The neighborhood is a bit strange. People avoid contact with each other, most apartments are empty, and the top floor of the building has been closed for maintenance for decades.

To make matters worse, in the apartment next door to Sal’s, a murder had taken place the night before.

While trying to get to know the neighborhood, he eventually runs into Larry, and as they talk about music and their interests, they become friends and decide to investigate what happened at the crime scene.

That is when they encounter violence and paranormal activity at the scene.