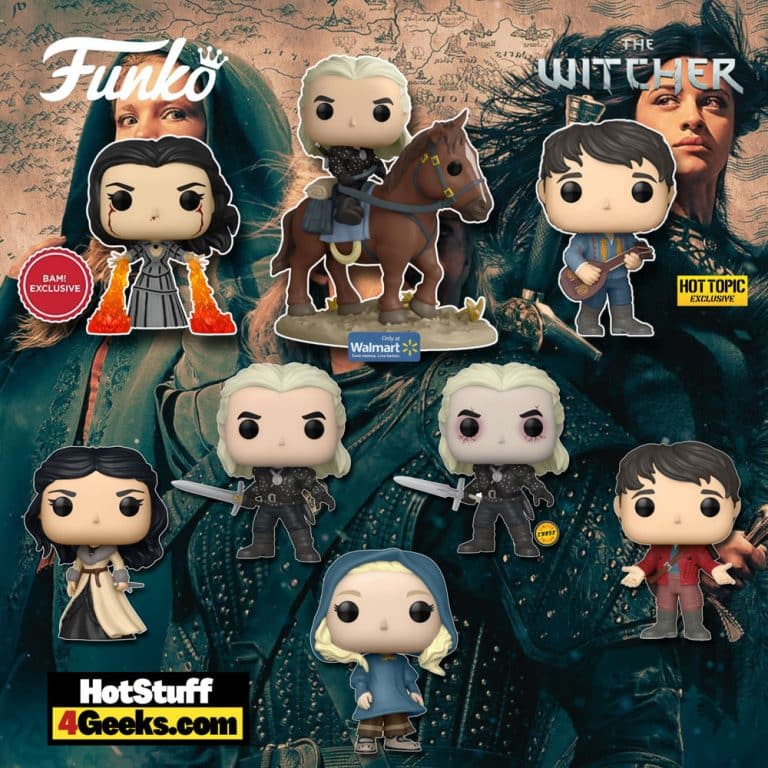 There’s been a book, video game, Netflix show, and now The Witcher Funko Pops! They are perfect for Witcher fans with their gruff hero, powerful sorceress, mysterious young heroine, and a bard with a catchy tune! So get ready for the next season and toss a coin to your Witcher!

After a long wait, the second season of The Witcher will finally premiere on Netflix. The streaming service released an unreleased trailer on October 29 to promote the new (and long-awaited) episodes.

An adaptation of the iconic books by Andrzej Sapkowski, the first season of The Witcher premiered on Netflix in 2019 and was a critical and audience success. The plot follows the witch Geralt of Rivia (Henry Cavill), a monster hunter struggling to find his place in the world.

In addition to bringing Cavill’s protagonist return, the new episodes are expected to focus on Ciri (Freya Allan) and the numerous conflicts and obstacles faced by both.

Here’s the breakdown for this Funko release:

Funko Pop! Television: Netflix The Witcher Season 2 Funko Pops are now available for pre-order at the links below (click to jump!) Also, don’t forget to check more images of this collection and all about the series right down. 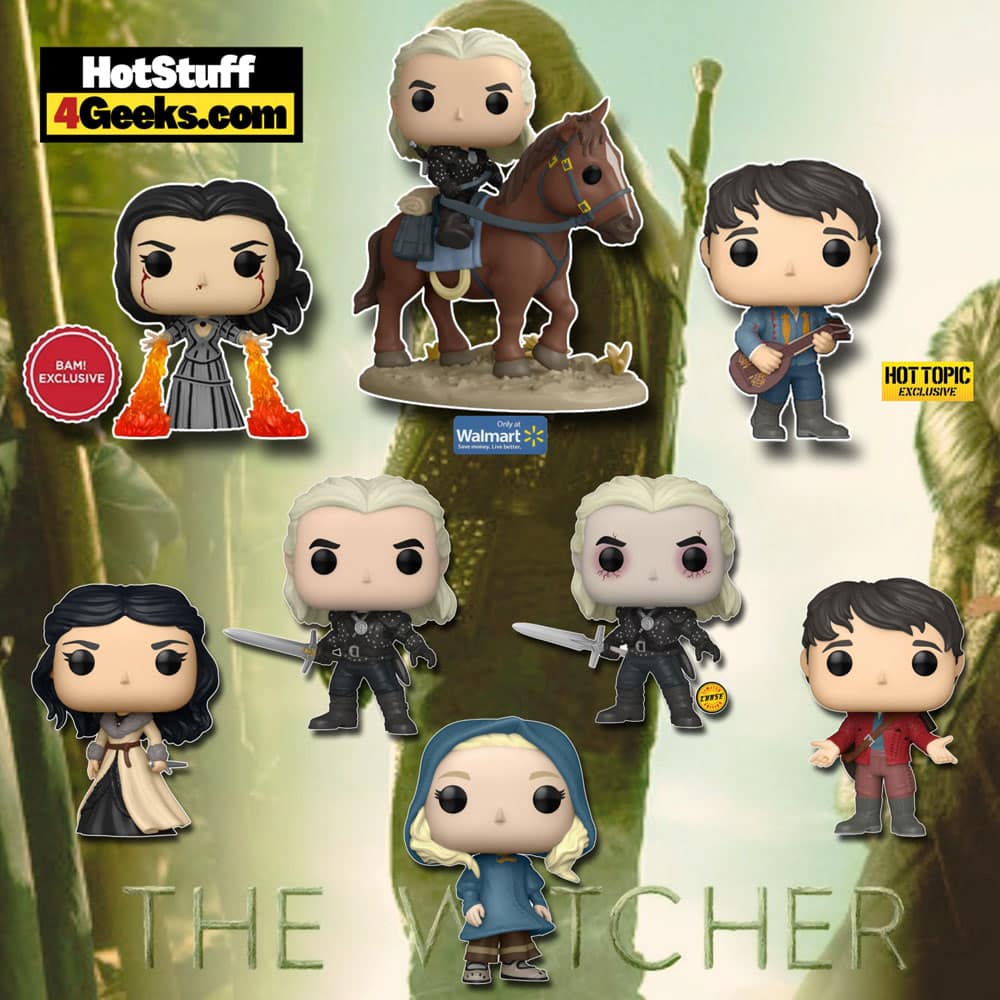 The Witcher: when will season 2 premiere?

Due to the covid-19 pandemic, The Witcher experienced some delays throughout 2020 – and filming for the new season ended in April 2021. However, the second season premiere has been confirmed for December 17 on Netflix.

The Witcher: what is season 2 about?

According to the synopsis,

“Convinced Yennefer’s life was lost at the Battle of Sodden, Geralt of Rivia brings Princess Cirilla to the safest place he knows, his childhood home of Kaer Morhen.

While the Continent’s kings, elves, humans, and demons strive for supremacy outside its walls, he must protect the girl from something far more dangerous: the mysterious power she possesses inside.” 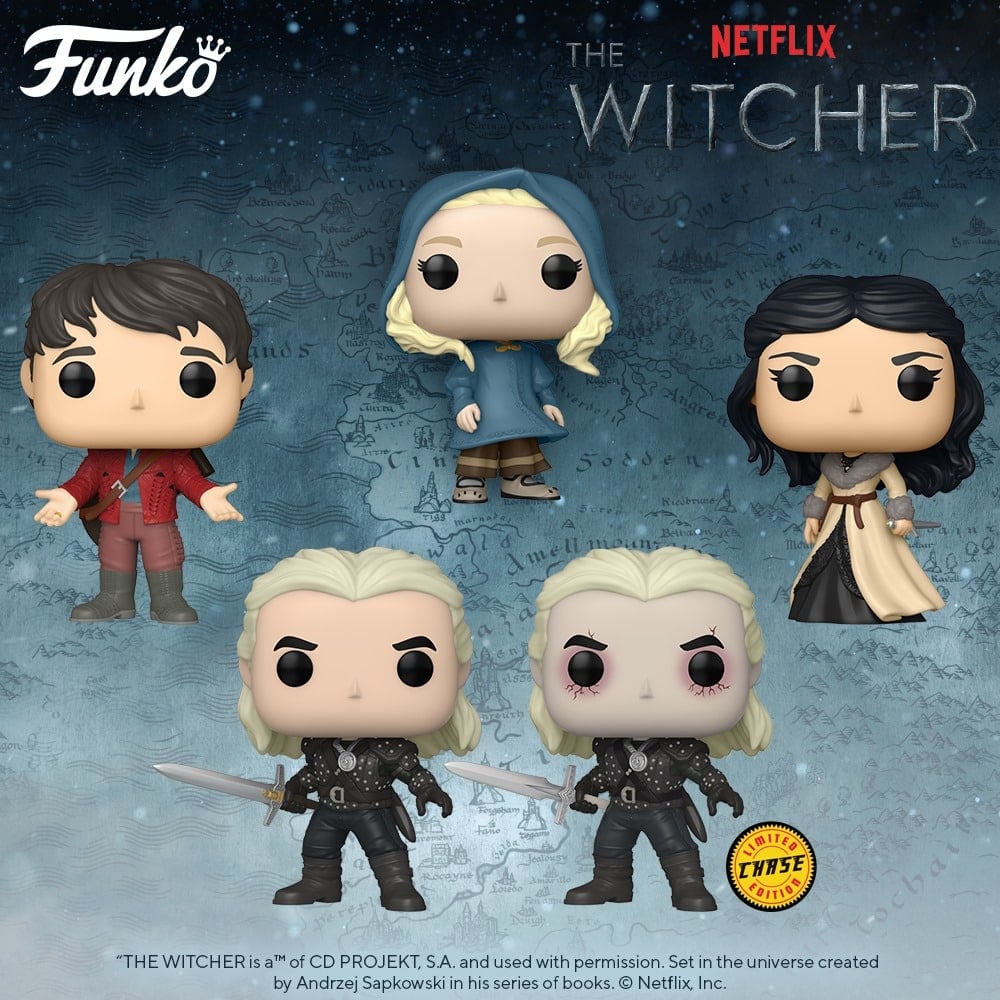 All the main stars of the first season return for the new episodes. In addition to Cavill and Allan, characters Jaskier (Joey Batey), Tissaia de Vries (MyAnna Buring), Triss Merigold (Anna Shaffer), and more will return.

The second season also introduces new characters. Paul Bullion as Lambert, Basil Eidenbenz as Eskel, Yasen Atour in the role of Coen, and Kim Bodnia as Vesemir will be present in the story. 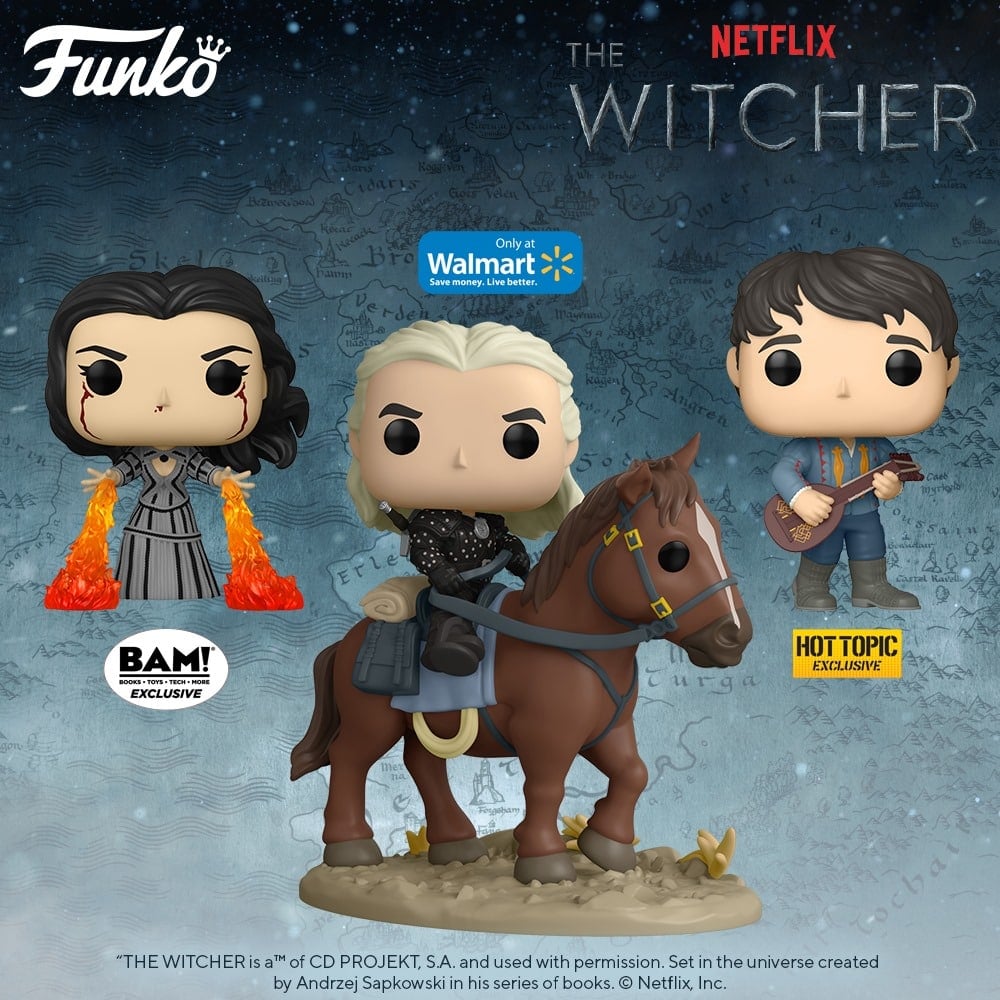 Netflix already released the first official trailer for the second season of the series – and the video is full of mysteries, sword fights, comedic reliefs, and lots of monsters.

During Netflix’s Tudum event held in September 2021, the series’ first trailer and two unreleased scenes were revealed. At the time, the streaming company also announced that the production was renewed for a 3rd season (no premiere date or further information yet).