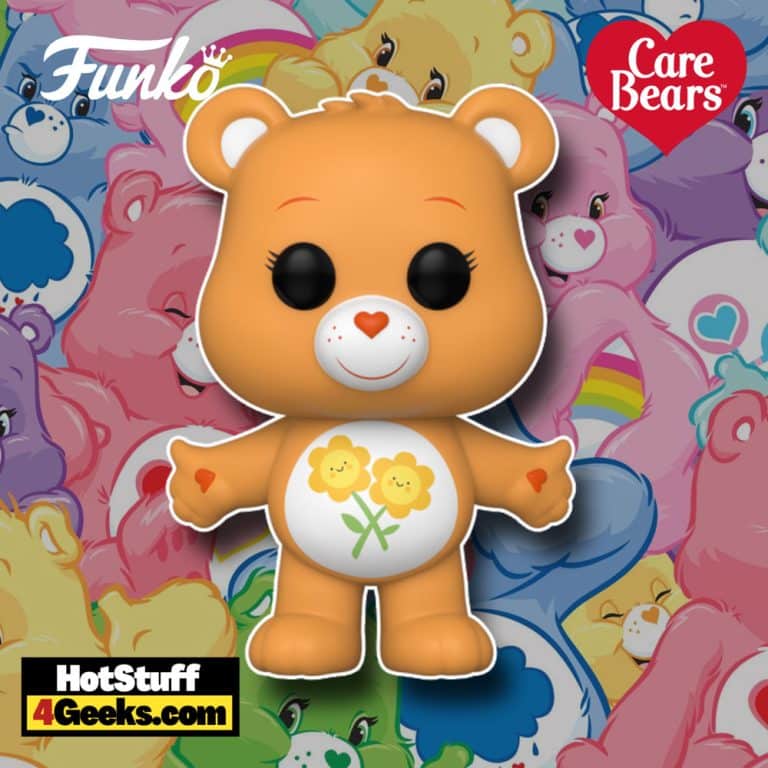 Are you looking for a gift for the Bear lover in your life? Then, you’ve found the right place! The new Funko Pop! Animation: Care Bears 40th Anniversary – Friend Bear Funko Pop! Vinyl Figure – Earth Day Walmart Exclusive features the ideal friend. He is sincere and amiable, which makes it hard for anyone not to want him to be their friend. (Available below – click to jump!)

Being a good friend isn’t always easy. It takes thoughtfulness, hard work, and a knack for knowing just how to cheer up your best pal. But, when it comes to being the best friend, Friend Bear totally takes the cake!

The Walmart exclusive Friend Bear Funko Pop! from Care Bears is now available for order at the links below (click to jump!) 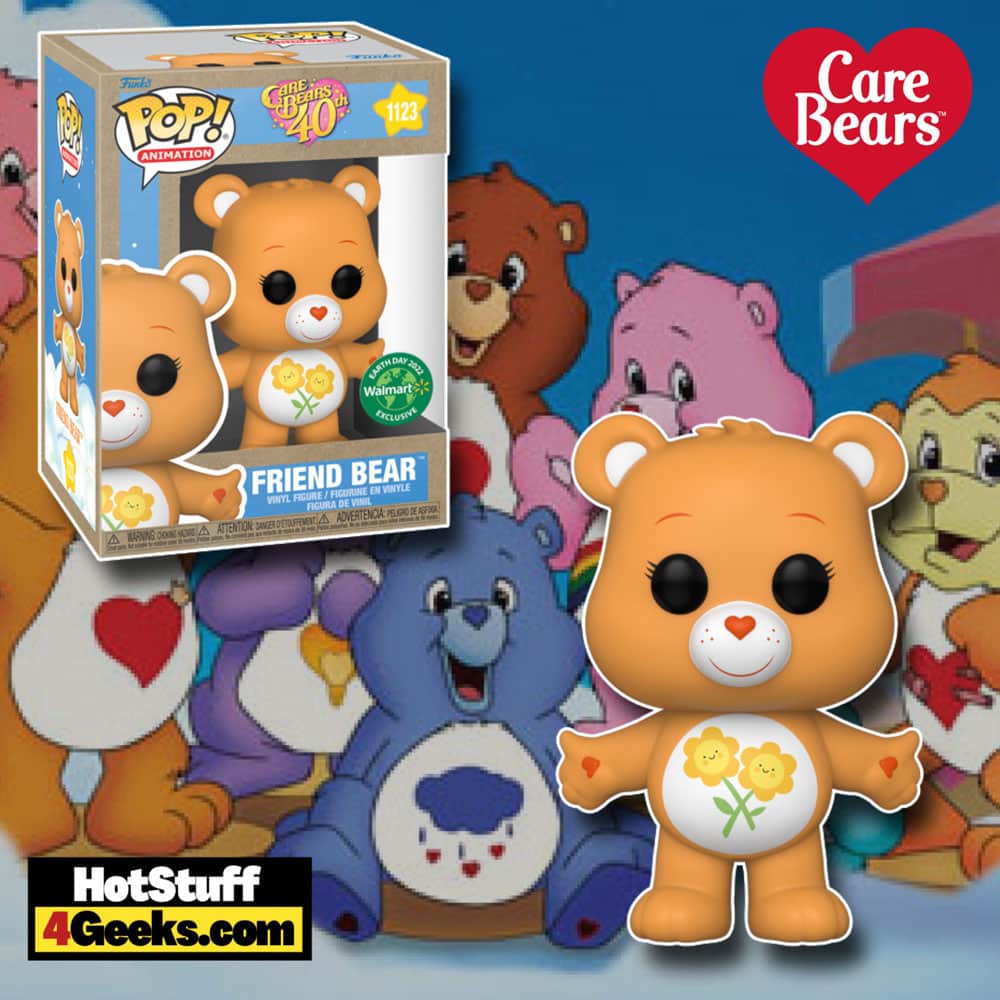 The generation of children who grew up in the 80s and 90s carry in their minds the sweet and entertaining stories of a group of teddy bears who, with their unique powers, helped solve the problems of people on Earth.

The Care Bears started as a greeting card series in 1981, created by American Greetings. The cards were so popular that they soon spawned a television series, which began airing in 1984.

Since then, they have become one of the most recognizable children’s brands around the world. So their 40th anniversary is certainly a time to celebrate and a milestone for this lovely bear family. Yes, the Care Bears were one of the most beloved fables for those who are now past 40 years old.

The story was simple. The Care Bears live in a faraway place up in the clouds called Care-a-Lot, and their powers emanated from their furry tummies.

Tenderheart Bear had a heart painted to give love to everyone, Good Luck Bear had a four-leaf clover to provide a stroke of good luck to his friends, Cheer Bear filled others with happiness with her rainbow, Funshine Bear was in charge of having a good time, and Grumpy Bear reminded us that even if we had a bad day, in the end, there was a moment of love that made us happy.